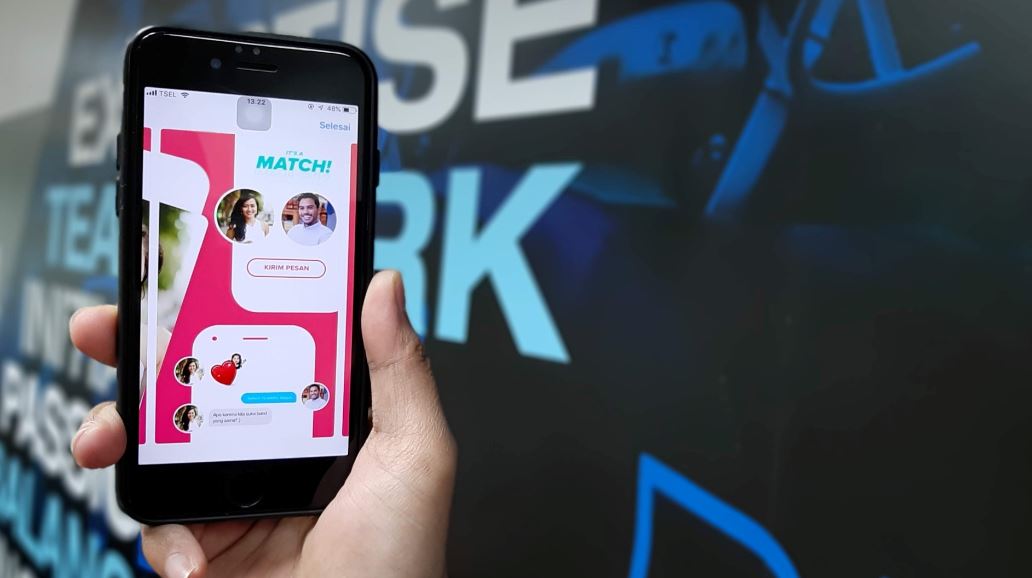 History is littered with examples of banking jobs that used to make people a lucrative living until fate or technology intervened. Take cash equity sales, which has been supplanted by electronic trading systems. Or take equity research, which was once the domain of superstars earning over $20m a year before Eliot Spitzer and then MiFID II came along.

Could M&A bankers be next? Goldman Sachs is building an M&A app, which although it's not pitched as a Tinder for corporates and may not involve any right-swiping of hot target companies, sounds distinctly as if it could render some M&A professionals superfluous.

Called 'Gemini,' Bloomberg says the app is already being used by bankers and clients. It allows users to benchmark different parts of businesses against peers and to identify which ones could grow through mergers or partnerships, and which are ripe for divestment.

The app appears to be the baby of David Dubner, Goldman's global head of 'M&A structuring.' Dubner informed Bloomberg that he was ambivalent about the potential for the app to do away with the jobs of M&A bankers who might otherwise tour around client offices pitching particular combinations. “We have a long-term view that technology and big data are going to be core aspects of the M&A business,” said Dubner, who might have his eye on a partnership promotion this year by virtue of this creation. Goldman's other M&A bankers may be less enthusiastic, especially as their revenues were down 11% year on year in the first half. If nothing else, it seems the new app should create lots of data entry jobs.

Separately, if you're aspire to walk in the shoes at Jamie Dimon and you got out of bed at 7am you already missed half his day. Dimon shared his morning routine with CNBC and it goes something like this: after seven hours' sleep he gets up at 5am, reads for two and a half hours (the New York Daily News, the New York Post, The Washington Post’s op-eds, The New York Times, The Wall Street Journal, The Financial Times, Grant’s Interest Rate Observer, the Gloom, Boom & Doom Report and The Economist). Then he exercises for 45 minutes (aerobic, light weights, stretching). Then he drinks a cup of coffee. And then he begins work.

Lloyds Bank set up “wellbeing desks” in 12 locations across the U.K.. They adhere to social distancing rules and are available to staff who can’t or don’t want to work from home. (Yahoo)

Deloitte's head of wellbeing said it's about more than just getting eight hours of sleep. "It's about carving out space and time to be with our thoughts, and connect with a deeper part of ourselves." (Business Insider)

Everyone wants a live-in nanny. “We’re seeing 20 or 30 per cent more live-in requests. They are not trying to shackle the nanny to the house but want to know what they are doing." (The Times)

Jim Norris, the head of Vanguard, has spent two weeks of every month on the road for the past decade. He's quite enjoyed lockdown. (Financial Times)

Employers have been asking women to dress more sexily on Zoom calls. (Independent)

Goldman Sachs bankers had drinks on the roof of the firm’s London headquarters during the coronavirus lockdown. (Telegraph)

Photo by Yogas Design on Unsplash