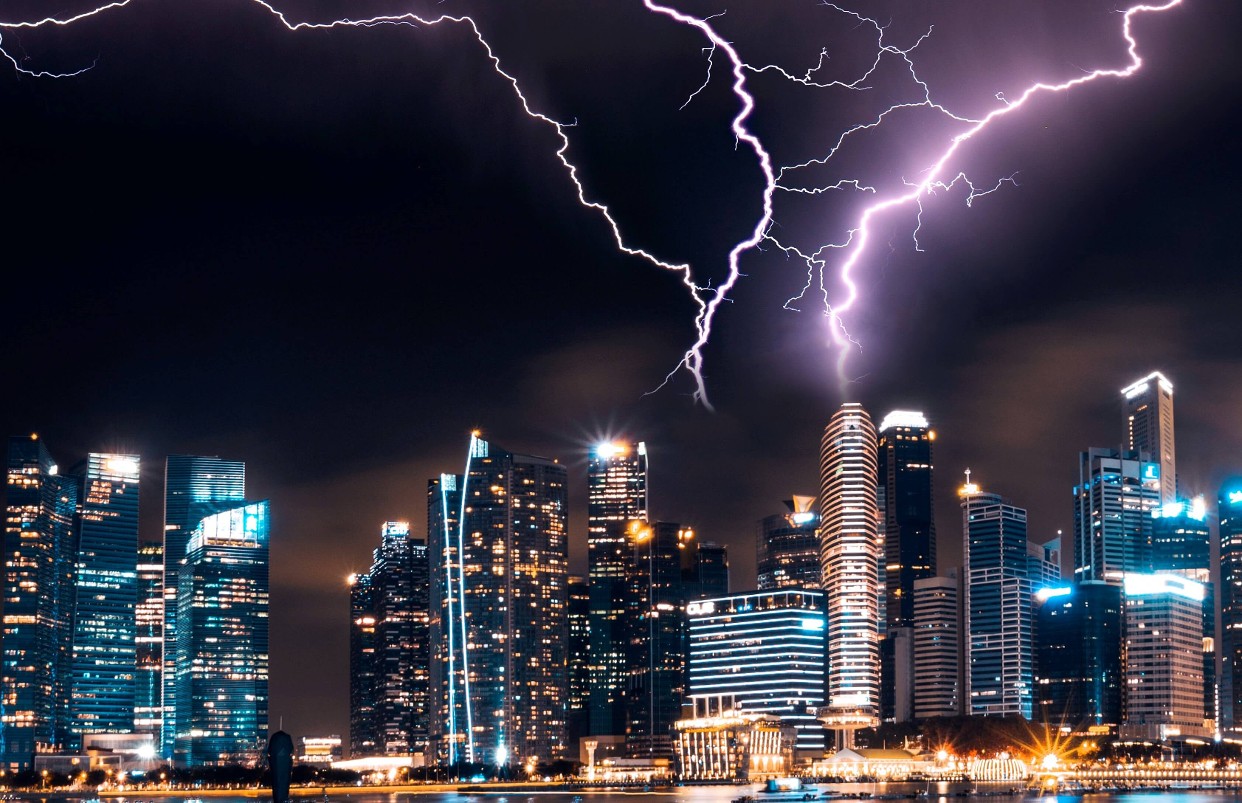 The Singapore finance sector should brace itself for potential job cuts in the near future, despite an increase in employment levels so far this year, a top government official has warned. Technology jobs in finance, however, appear safe from retrenchments.

The Monetary Authority of Singapore (MAS) estimates that 1,500 additional financial services jobs were created in the first half of this year, despite the impact of Covid-19 on recruitment. While MAS does not provide details of the new roles, it is likely that many of them were technology positions in Singapore’s largest banks, including DBS, OCBC and Standard Chartered, which have all been hiring technologists this year.

Retrenchments in the finance sector have been “modest” in 2020, MAS deputy managing director Jacqueline Loh said yesterday in a speech published on the regulator’s website. Redundancy levels in the first quarter were similar to the same period last year, according to the latest data from the Ministry of Manpower.

However, Loh said the comparatively stable employment picture may not last. “The economic environment continues to be challenging. We have to expect that new job creation in the financial sector will slow, while retrenchments are likely to pick up,” she said, without providing a timescale.

DBS, OCBC, and UOB have all pledged not to make job cuts during the pandemic, while DBS and OCBC have also committed to growing their Singapore headcounts in 2020. Banking recruiters say that if Singapore suffers redundancies on a sizeable scale, these are likely to happen in 2021. Asian and global banks have all set aside billions of dollars to deal with expected credit losses.

The Singapore economy shrank 13.2% year-on-year in the second quarter, and GDP is projected to decline -7% to -5% for the full year. “The performance of the financial services and the sector’s employment situation could continue to be creditable under current challenging circumstances, but we cannot be complacent,” said Loh.

The Singapore government is pressing ahead with several new and existing programmes aimed at protecting finance sector jobs by retraining staff, said Loh. MAS is developing an AI platform alongside 13 financial institutions that will “automate the process of identifying adjacencies in jobs and skills, so that more workers can benefit from reskilling and pivot into suitable roles”, she added. The regulator expects to announce more details early next year.

Meanwhile, employers in the finance sector have offered about 1,300 SGUnited Traineeship positions for graduates this year, and they have also committed to hiring 900 Singaporeans over the next three years under leadership talent development schemes supported by MAS.

Loh said the number of traineeship roles available in the second run of the attach-and-train Technology in Finance Immersion Programme has tripled, allowing 220 mid-career professionals to gain experience in technology departments. There seems little threat of future redundancies in tech roles in the finance sector. Loh said the immersion programme was a response to a “talent crunch” in technology and that “demand continues to outstrip the local talent supply”.

The Singapore government estimated in June that the country will require another 60,000 new technology jobs across all industries over the next three years. There are 200,000 technologists in Singapore and the new hiring will create additional talent shortages.

Photo by lee junda on Unsplash