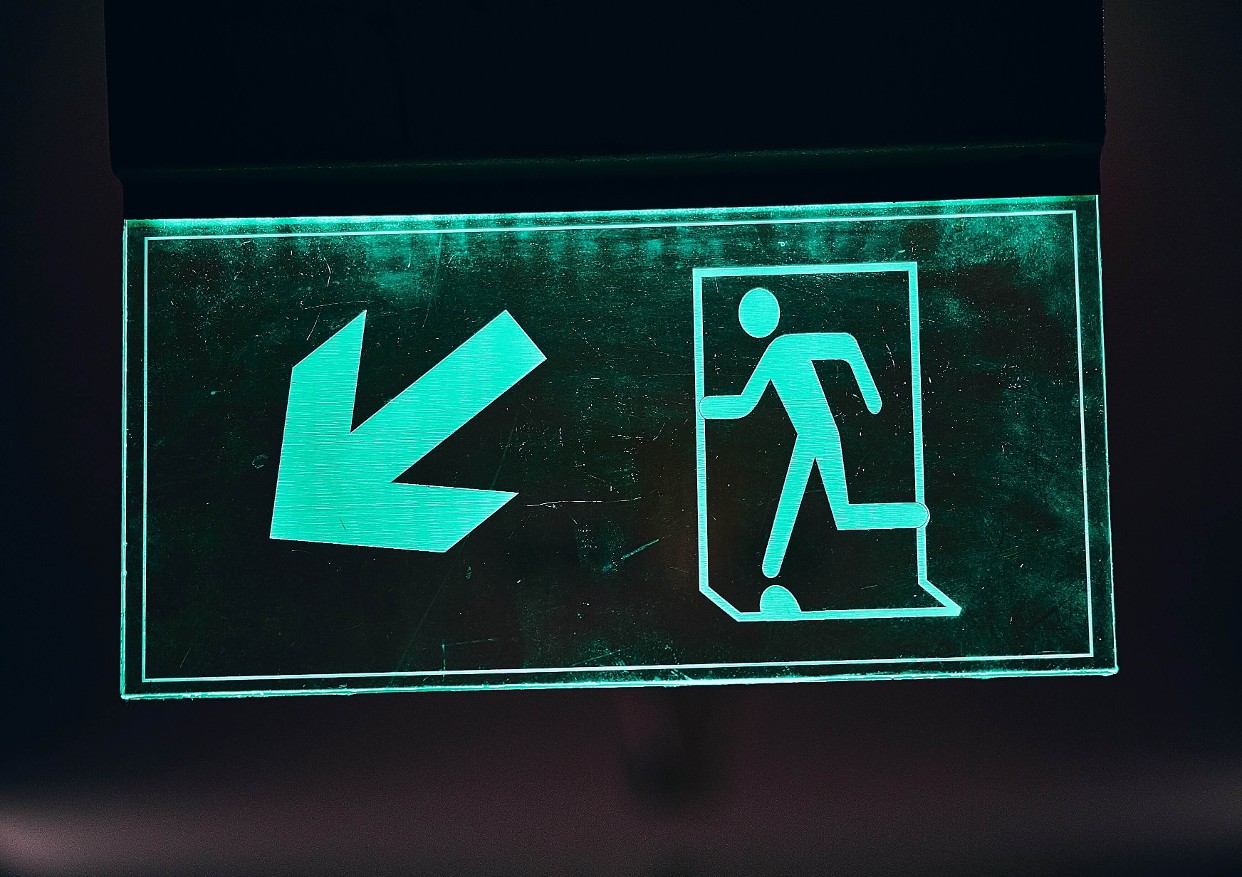 UBS’s headcount of private bankers in Asia has fallen by 66 in just three months, but profits and assets under management have both surged, according to the bank’s second quarter results.

We understand that the decline in numbers is largely down to natural attrition. In addition, UBS has been “removing unnecessary management layers”, while some underperforming bankers have also left, says Rahul Sen, a former Merrill Lynch private banker who is now a global leader in private wealth management at search firm Boyden. The bank declined to comment.

These efforts appear to have paid off. APAC profit before tax in UBS’s Global Wealth management unit increased by 71% to $233m, “reflecting higher operating income” that was “mainly driven by strong transaction-based income and net interest income, resulting from deposit revenue and loan growth”.

Assets under management, meanwhile, stood at $449bn at the end of June, up by 9% year-on-year and by 10% quarter-on-quarter.

This all bodes well for the 2020 bonuses of the 947 private bankers who remain at UBS in Asia, because they are essentially becoming more productive as UBS is looking after more client investments with fewer bankers. The average RM at UBS in Asia managed $474m in assets last quarter, compared with $400m in Q2, and $370m in the second quarter of last year.

Despite the decline in its workforce, UBS still employs more RMs than any other private bank in Asia. Credit Suisse’s regional RM headcount was 620 at the end of March (it has not yet released its Q2 figures).

UBS does not break out the regional numbers of its investment bank.

Photo by Ashwini Chaudhary on Unsplash