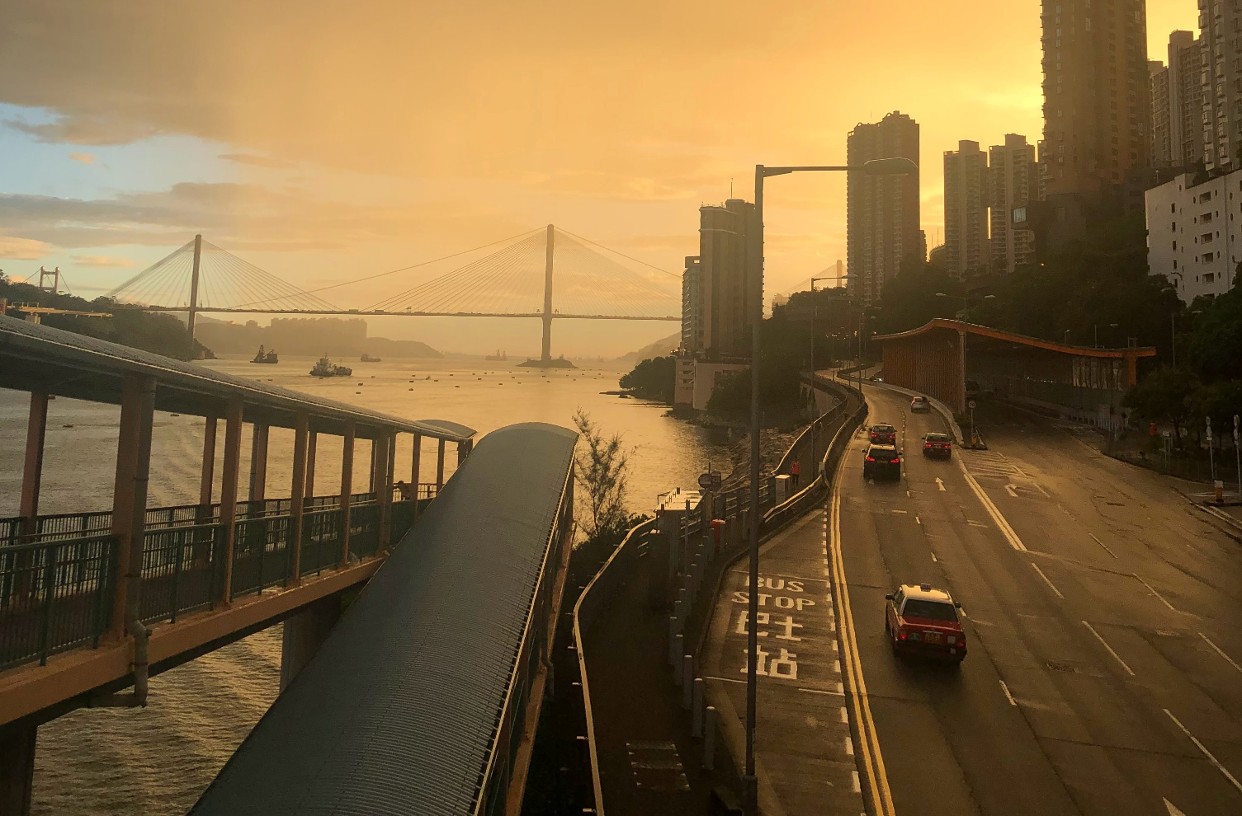 Zach Tuckwell, Morgan Stanley’s former co-head of electronic trading for Asia, has moved to Jefferies in Hong Kong as a managing director.

In December, Bloomberg reported that Hong Kong-based Tuckwell, who was 54 at the time, was “retiring” from Morgan Stanley, but that his voluntary departure was unrelated to about a dozen job cuts in the bank’s Asian equities team, including Asia head of cash facilitation Nick Wallum and a few directors.

In between leaving MS and joining Jefferies earlier this month, Tuckwell has been keeping himself busy as a self-employed trader, according to his LinkedIn profile.

He joins Jefferies as the firm eyes up expansion in Asia. “I would like to see Asia making up 20% to 30% of our income over a period of time,” Peter Forlenza, global head of equities at Jefferies, told Euromoney in June. In the first three months of the new financial year to 29 February, Asia contributed only 5.2% of global net revenues at the firm, although that was still a 140% year-on-year rise.

Tuckwell started at Morgan Stanley back in January 2010 as head of electronic and programme trading distribution in Hong Kong, Finance Asia reported at the time. He was then already a 20-year market veteran, having previously been head of programme trading, direct market access DMA, and algorithmic trading sales for Asia ex-Japan at Deutsche Bank in Hong Kong.

Jefferies has not replied to a request to comment.

Photo by Akash Rai on Unsplash