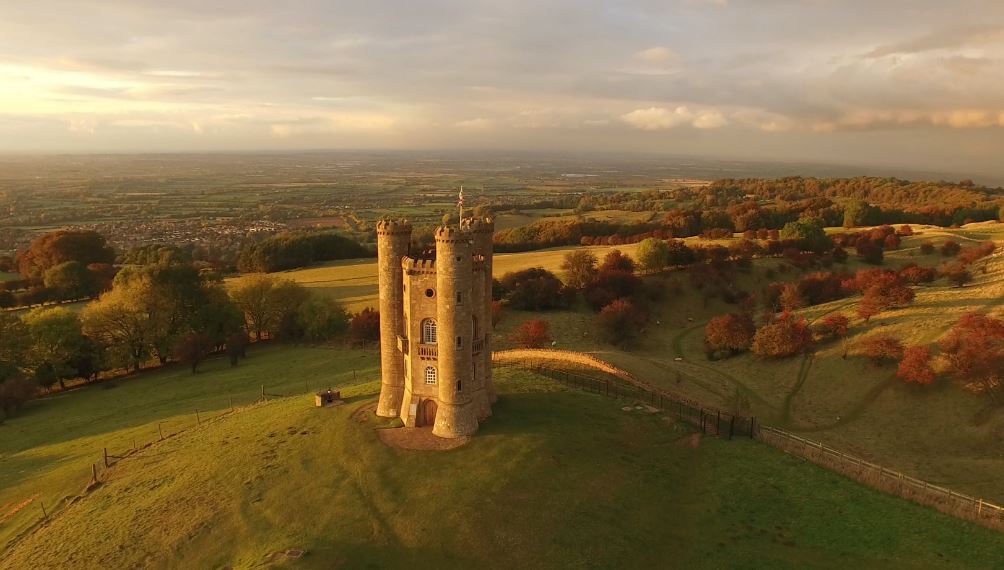 All banks are doing well from the pandemic, and by some measures, Morgan Stanley isn't doing as well as some of the rest. When it reported its second quarter and first half results yesterday, Morgan Stanley revealed fixed income trading revenue growth at the top of the class for the first half of 2020 as a whole, but more moderate comparative growth in equities and equity capital markets and a biggish fall in M&A advisory fees.

Do not, however, be deceived. On the metric that is likely to matter more and more as time goes on, Morgan Stanley is emerging in a different league to its rivals: its credit writedowns are tiny.

The Financial Times highlights the discrepancy opening between Morgan Stanley and its rivals. In the last quarter, Morgan Stanley's provision for credit losses was $239m. This was a 1,227% increase on the $18m it set aside in the same period last year, but it was a drop in the ocean compared to the $5.1bn booked by Bank of America, the $7.9bn booked by Citi, the $10.5bn booked by JPMorgan, or the $2.5bn in provisions booked by Goldman Sachs.

Morgan Stanley's advantage was highlighted last week by Colm Kelleher, the former president who ran the investment bank. As we noted, Kelleher snarkily flagged Morgan Stanley's robustness in comparison to arch rival Goldman Sachs, which is now directly exposed to struggling consumers through Marcus, its retail banking arm. This week's figures underscore Kelleher's point: while Goldman Sachs said that around 10% of its consumer portfolio is in 'forebearance' and has temporarily suspended repayments, Morgan Stanley is shielded from the same grief by the absence of a consumer arm.

As the pandemic shows little sign of abating, his is likely to matter more as the year goes on. The Economist notes that banks are locked into an act of three or more parts. The first short act was characterized by market panic. The second longer one was characterized by rebounding volatile markets as central governments acted to quell the chaos and banks cashed-in on volatility and unprecedented demand for financing. The third act, which has yet to play out, while likely be one of defaults and large loan losses. It's not here yet, but it's coming soon - and when it does, Morgan Stanley may be the place to be.

Separately, if you're a banker father you probably want a daughter who talks about you the way that 23 year-old Skylar Handler talks about Rich.

Richard (Rich) Handler is the CEO of Jefferies and Skylar is handling him through the potentially tricky terrain of Instagram, where Rich has become something of a personality. At Skylar's behest Rich is hosting a virtual lunch for followers of irreverent banking memes account Litquidity. "My biggest takeaway in all this, my goal, is to discuss the important topics that I hear my dad talk about," said Skylar, who says her father is a positive thinker. "That's what exciting to me, and important during a time when everyone is so isolated."

Morgan Stanley’s return on equity rose to 15.7% during the second quarter. That compared to 11.1% at Goldman Sachs and was more than twice the figure reported by JPMorgan. (Financial Times)

Wall Street execs I've talked to this week sounded worried that making *too much* money in the markets - having earnings that were *too good* - would spark criticism that they got bailed out. We'll see. 1/

For 23 years, Ulster Bank economist Richard Ramsay always got into a car in the morning, spent 30-40 minutes crawling the four miles into the office, in central Belfast, and came back the same way each evening, ready to sleep and repeat. The pandemic has changed all that. (Economist)

Bank of America set aside $5.1bn for loans losses in the second quarter, leading net income to halve to $3.5bn. (Financial Times)

31 year-old consultant drinking beer with buddies in Manhattan says don't blame the young for spreading COVID. “We’re drinking to everyone’s health. “We could’ve stopped the virus a long time ago if they gave us clear directions. Now, they want to blame it on us.” (Bloomberg)

Photo by Colin Watts on Unsplash