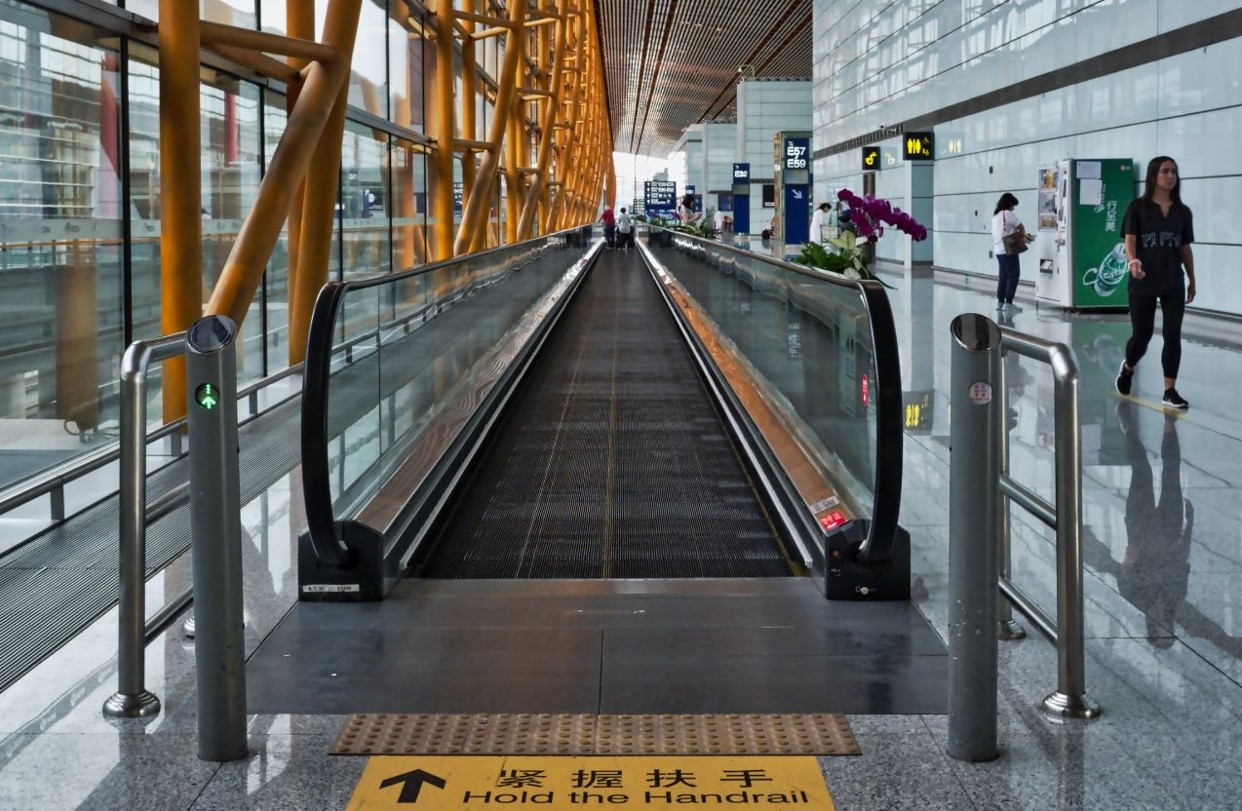 As global attention focuses on whether Hongkongers will leave their city for countries like the UK, Australia, Taiwan and Canada, banks are actually more likely to offer senior Hong Kong-based staff transfers across the border to China.

Credit Suisse, for example, wants to let go of about half of the 85 investment banking staff at its mainland joint venture and parachute in people from its Hong Kong office to fill some of the resulting vacancies, Caixin noted last week. The reported restructuring of Credit Suisse Founder Securities follows the appointment in June of veteran banker Janice Hu as its chairwoman, and the announcement last week that CS plans to take full control of the JV as it seeks to expand its private and investment banking operations.

A source with knowledge of Credit Suisse’s mainland revamp confirms that a few “senior select bankers and traders” will be transferred internally from Hong Kong to China. The Swiss bank wants “more control over critical roles” in China as it assumes full ownership, he says. Credit Suisse did not reply to a request to comment.

Meanwhile, as HSBC cuts 35,000 jobs, mainly in Western markets, it has earmarked China as one of the prime locations for its planned Asian expansion. In a statement on its official WeChat account in June, the firm pledged to continue to invest and support the Chinese economy. Earlier this month, for example, HSBC announced that it is hiring 100 wealth advisers in China ahead of the launch of an app-based financial advice service. “These new investments mark HSBC's continued efforts to capture high-growth opportunities in Asia, particularly in mainland China,” Greg Hingston, HSBC's APAC head of wealth and personal banking, said in a statement.

“With the Chinese regulators deregulating the wealth market, along with the better than expected stock market, HSBC will need to second more people from Hong Kong to China,” says Jason Tan, a director at Kelly Services in Shanghai. “Looking at HSBC’s organisational chart for China, the bank is already seconding more experience HK bankers into China than before – mostly at senior executive level,” he adds.

While moving to China may not be so appealing for rank-and-file Hong Kong finance professionals (partly because of the country’s higher tax rates) senior transfers are fairly popular at HSBC because they often come with big promotions and enable executives to establish themselves onshore in an expanding market, says Tan. HSBC did not reply to a request to comment.

The emphasis on senior transfers is a growing trend across the banking sector – not just at HSBC and Credit Suisse – as firms such as Citi, JPMorgan, Goldman Sachs, Morgan Stanley, and Nomura exert control over their mainland operations under newly relaxed Chinese ownership laws.

“The internal relocations that will make most sense would be the ones at the senior management level, leaders that are fit to be at the helm to drive the expansion, given their understanding of the firm’s culture and strategy,” says Chris Wong, head of Selby Jennings in China. “For these professionals, the move means bigger jobs with bigger responsibilities as they are tackling the world’s second largest economy,” he says.

For most jobs outside senior management, however, foreign banks will hire locally and externally from competitors in China. “With the headcount targets that some of these foreign banks have set, it just wouldn’t make sense to depend on relocating internally. Secondly, candidates’ experience and understanding of the local market is especially critical for these banks if they are expecting to have any impact on local market share. Essentially, this will not be a game of musical chairs; this will just be pure growth,” says Wong.

Photo by Eric Prouzet on Unsplash