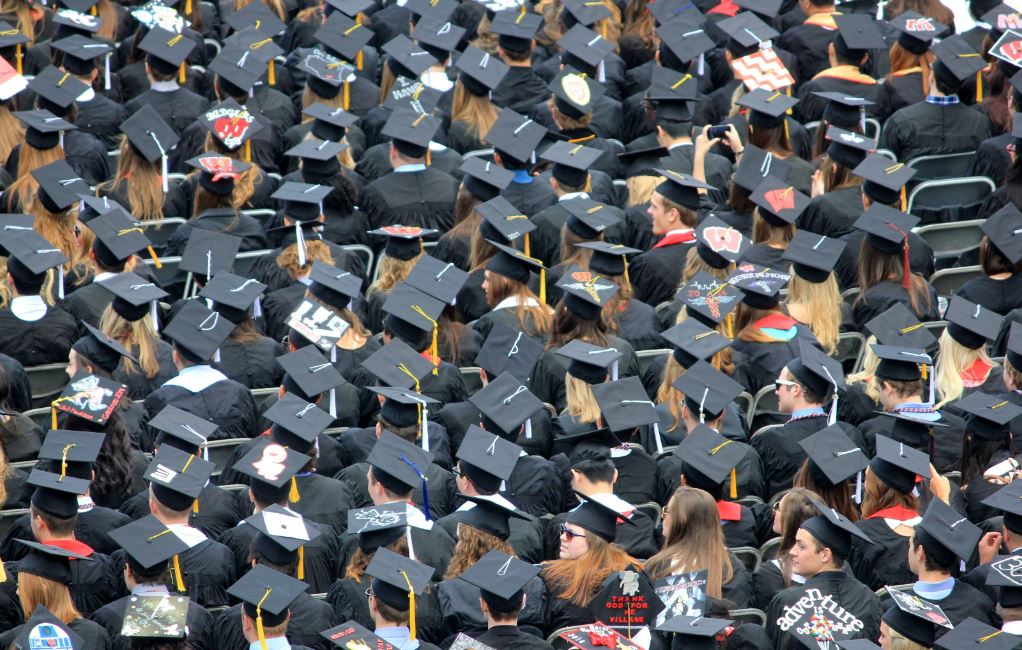 Now that banks and technology firms can't bring in talented juniors from overseas on H1B immigration visas any more, the risk of bidding wars for top talent in the U.S. has increased. Banks in particular may find it necessary to put more money on the table.

The Trump administration sent a ripple through the recruitment industry in the U.S. last week when it announced that it was suspending the issuance of H1B and L-1 visas issued to immigrant workers in the U.S. for the rest of this year. For the next six months, U.S. firms will need to make do with talent they find locally.

This could be problematic. Even though hiring has fallen off due to the coronavirus pandemic, headhunters say demand has remained strong for elite candidates in technology and finance. Traditionally, employers in both sectors have been able to fish in a wider global sea and use H1B visas as necessary.

"There is only a finite pool of these super smart folks," says Anthony Keizner, Partner at Odyssey Search Partners Inc.. "With H1B visas stopped, you could find technology firms now being more interested in tapping students without a computer science background who might previously have looked at finance, and you could find banks having to react to make sure those students don't get their heads turned. That will lead to pressure on pay."

Last year, Google employed around 10,000 people on H1B visas, including people already in the country whose visas were being renewed. Many of Google's H1B employees were software engineers, but there were also strategists, account managers, data scientists, quant analysts and a whole host of other roles with overlaps in the banking sector.

By comparison, Goldman Sachs employed around 2,000 people on H1B visas last year. Goldman doesn't break out their exact job titles, but around 40% of them were analysts - roles at the bottom rung of the corporate ladder that often go to recent graduates.

Banks and tech firms have long been competing for the same cohorts of highly technical, highly talented students from America's top universities. And in many cases, banks have been coming in second place. At MIT last year, for example, just 17% of bachelor's students went into finance and insurance compared to 30% who went into tech. Finance hirers included top names like Goldman Sachs, Morgan Stanley, Bank of America and Citadel. Tech hirers included equally impressive brands like Google, Amazon, Facebook, Microsoft, Apple and IBM.

When it comes to attracting graduates, it doesn't help that banks have long had a reputation for underpaying compared to the big technology recruiters. Entry level pay in FAANG firms starts at around $180k including salary and bonus for technologists and can rise to $300k to $400k+ within five years. By comparison, technologists in banks complain that they struggle to make more than $250k even after years in the industry. Last year, JPMorgan was paying associate level technologists on H1B visas in NYC (typically with four years' experience) salaries of just $120k.

With H1B visas out of the picture, something has to give. Initially, that something is likely to be pay at banks, which will need to be competitive to win students back from technology firms. However, over time technology firms are likely to hike pay too. It's good news if you're the sort of highly technical U.S. student everyone wants to hire now. It's less good news if you're a large organisation competing for what has become a far smaller pool of talent.