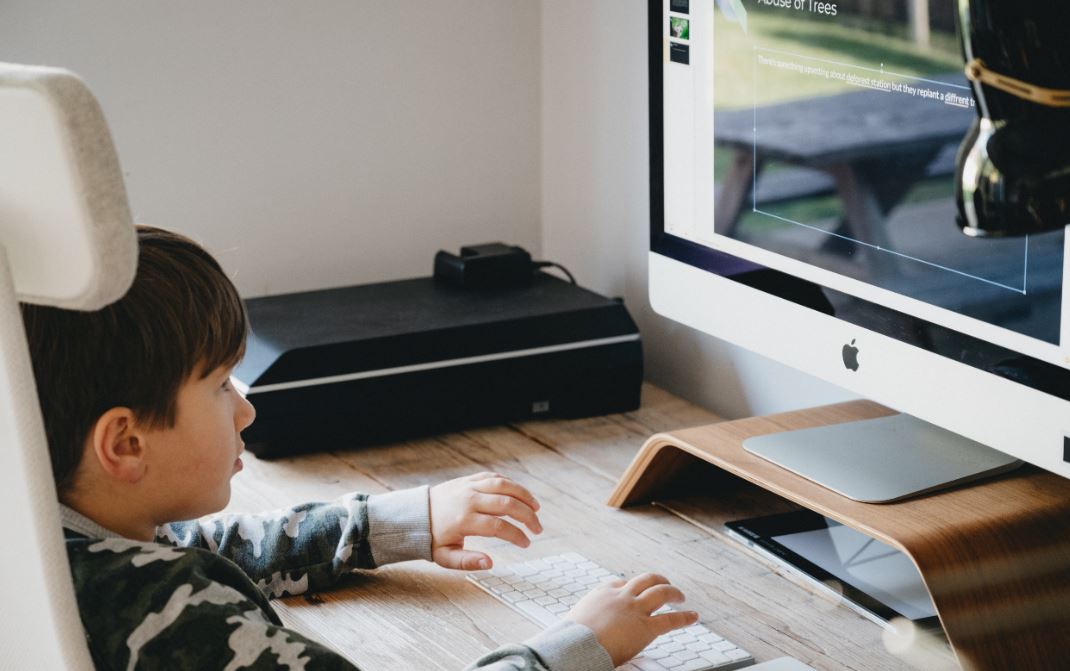 If David Solomon's LinkedIn post on the new Goldman Sachs virtual intern class is anything to go by, banks are full of diverse interns this summer: of 18 interns pictured on Goldman's inaugural summer Zoom meeting, only eight are men (of whom only three are Caucasian); another 10 are women. This gender split may not hold for all of Goldman's 2,800 new interns, but the message is clear: banks today are all about diversity and entry-level hiring reflects that.

Goldman itself has a well publicized goal of ensuring that 50% of its junior hires are women. Most other banks say they're equally keen to improve the representation of women at all levels, but as the pandemic continues some experienced women say they're being frozen out of the market.

Speaking off the record, one senior equity capital markets banker says she applied for a role recently (not at Goldman) only to be told by her recruiter that the firm's HR said they would not be seriously considering any women for the position. The recruiter in question was someone she'd worked with for over a decade and who had a strong relationship with the bank - this wasn't just a feeble excuse.

She claims the pandemic and its resultant move to working from home were behind her rejection. "Despite statements to the contrary from this firm’s senior management, the bank is looking to make a big push to get their team “back in their seats” and incenting its managers to do so," she says. COVID-19 means that female bankers are more likely to remain at home to compensate for childcare shortfalls. Suddenly, therefore, male recruits are far more appealing.

The alleged block on some female hires follows a recent article in the New York Times where it was pointed out that during the pandemic women can either have kids or a career, but not both. When we spoke to female finance professionals in dual earning couples with young children in May they confessed that working for more than a few hours a day without any childcare was almost impossible, and that their relationships were suffering as they tried encouraging their banker husbands to take on childcare duties too. "It's a huge challenge when both of us have to be on calls," said one, while another confessed that if the situation persisted she might consider giving up work for the sake of her family and marriage. Now it seems that banks may be alive to this dynamic.

More controversially, some women in banking also worry that the new focus on ethnic diversity could adversely influence banks' push for gender diversity. "I've been in the City for 25 years and it's been so difficult to make any progress or to achieve a position of seniority when the men always promote their drinking buddies as their replacements," says another senior female. "When you're a younger woman it's all about whether you're going to have children, and when you're an older woman it's all about having too much experience or the wrong experience," she says. Now that banks are doubly focused on ethnic diversity, she suggests that women's representation will receive less attention.

As banks push to get staff back into the office, senior women also worry about being discriminated against on the grounds of vulnerability to the virus. This is something that might equally apply to older male hires: with the severity of the virus increasing in direct proportion to age, banks suddenly have an even greater incentive to fill their seats with 20 and 30 year olds who happen to be lower cost. Welcome to the new age of the young male recruit.