Morning Coffee: The hot new finance job that’s actually really old. Can you trust the interns with your computer network? 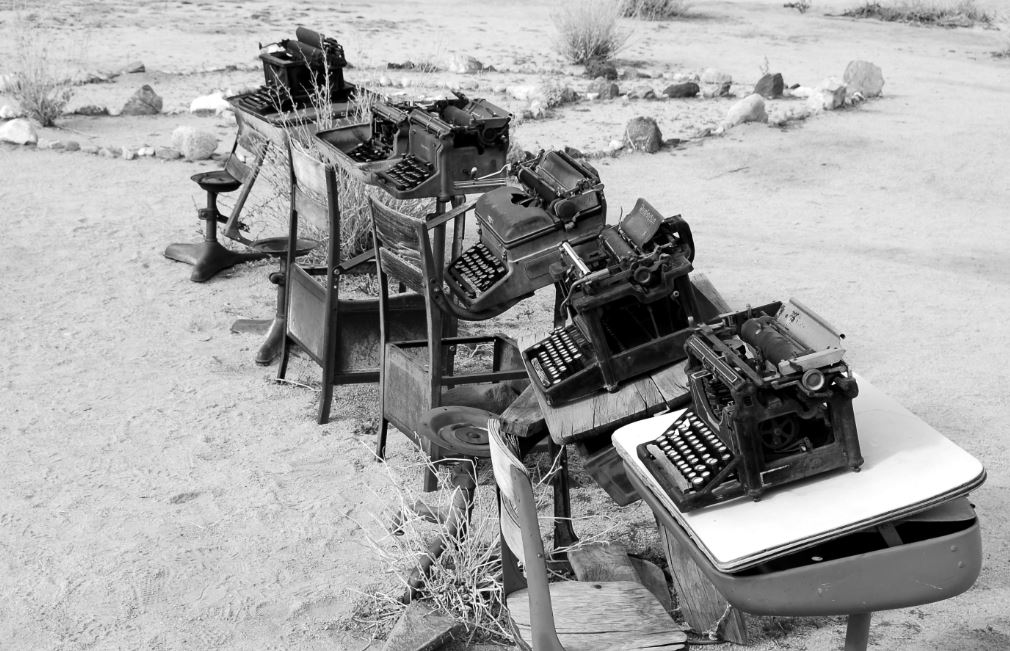 There aren’t many hotter firms to work at than private equity giants Apollo Global Management.  Within Apollo, the biggest division is in credit management and within that, the growth area is in “direct lending”.  In terms of closeness to the cutting edge of modern finance, then, you aren’t going to do much better than Dan Zarkowsky, who just moved from Goldman Sachs’ mid-market financing Cross Markets Group to become a partner at Apollo and run a new direct lending business with Tiffany Gallo, formerly of Bank of America.

What does this group actually do, though?  It … makes loans … to companies.  Didn’t that used to be called “banking”?  According to the profile in Business Insider, Mr Zarkowsky’s job is to take control of a $12bn fund, then go out and find companies which need a loan of about $1bn.  Make sure that they are going to be able to pay it back, then lend them the money and collect the interest payments.  It’s not necessarily an easy job – it’s almost certainly very hard work – but somehow, it doesn’t feel like machine learning or high frequency quant trading.  Just like the old man who was amazed to discover he’d been speaking in prose all his life, if making huge loans to shipping companies is what it takes to be a direct lending portfolio manager, then there are middle aged burghers in Düsseldorf who are doing it every time they park their Audi.

What’s going on here is that “direct lending” is indeed the same thing that used to be called (big ticket) bank lending, but banks stopped doing it.  If you are going to be taking credit risk in billion dollar units, then the general consensus of regulators over the last fifty years is that they would rather you did it with the investment capital of qualified investors, not with insured deposits.  As capital requirements went up and large exposure limits went down, then the kind of swashbuckling lending officer who was capable of signing off nine- and ten-figure deals on his own say-so went the way of the brown mohair suit and the three martini lunch.

But everything that’s good comes back into fashion eventually, and that’s where Mr Zarkowsky and Ms Gallo come in.  The needs of the borrowers didn’t change, and while most companies don’t mind going to the bond market, or getting their funding from a big syndicate, some of them are prepared to pay up for the personal service, a quick decision and an ongoing relationship in case things get tough.  Apollo is far from the first fund to spot this opportunity, and when the financial industry worked out a way to serve those customers again, people with the right skill set suddenly ended up back in the sweet spot.  So if you want to be a master of the universe in twenty years’ time, maybe the right thing to do is to start looking round right now for something that used to be huge, but which all the big banks feel is just a bit too much hassle.

Elsewhere, Morgan Stanley has developed a new twist on the “virtual internship” – for its Shanghai class of Summer ’20, it will be happening in the office.  China has passed new cybersecurity laws, and they place a pretty scary amount of liability on the employer for anything that happens with respect to its confidential data.  That means when someone accesses your network remotely, you have to trust not only them, but anyone who might be in the house with them and anyone who might be standing between their laptop and your servers.

Other banks seem to have tried to find technical solutions, but MS have taken advantage of the gradual return-to-work in China to substitute a small contagion risk for a huge security risk.  According to a spokesperson (who understandably didn’t want to comment on cyber risks), “we have been able to provide an in-person experience for our interns in China this year”; perhaps this will be the only program there’s ever been where it was the bankers who wanted to look over the interns’ shoulders?

Be sure that your sins will find you out – the court in the Barclays trial finally heard the exact words used by Steve Jones to describe Amanda Staveley, and her acceptance of his apology.  It’s always best to assume not only that you’re on a recorded line, but that you’ll end up hearing everything you say read out by a lawyer. (Financial News)

What am I doing here, exactly?  At some point in 2017, the Australian competition regulator added the name of former Deutsche executive Michael Richardson to the list of defendants in a cartel prosecution.  Unfortunately, nobody wrote down why he hadn’t previously been on the list or why he was added, and when asked by his lawyer, the best they could come up with is “not with any great specificity”.  (The Australian)

“I have written all my research down, and if someone is responsible, they can read it. And if someone is irresponsible and gets screwed, then I did what I could”.  Ludovic Phalippou, the academic researcher and scourge of the private equity industry, has written his final paper on PE returns and fees, and now plans to cause some trouble for ESG investors. (Bloomberg)

Get the “is it a sustainable business?” jokes out of the way; Barclays and HSBC are on top of the green bond league table, which saw a total of $131bn of issuance in Q2. (Financial News)

Closing a funding round for a fintech without ever meeting the investor face to face?  It probably helps if you’re in the fraud detection industry yourself.  Quantexa, the big data processing startup with a focus on financial crime, has secured in investment round and clients including HSBC. (Financial News)

Nature is healing – Lufthansa flights from London City Airport to Frankfurt will start again on September 7, with two trips a day to begin with. (Business Traveller)

Photo by Matt Artz on Unsplash