The U.S. investment banks that won and lost during COVID-19 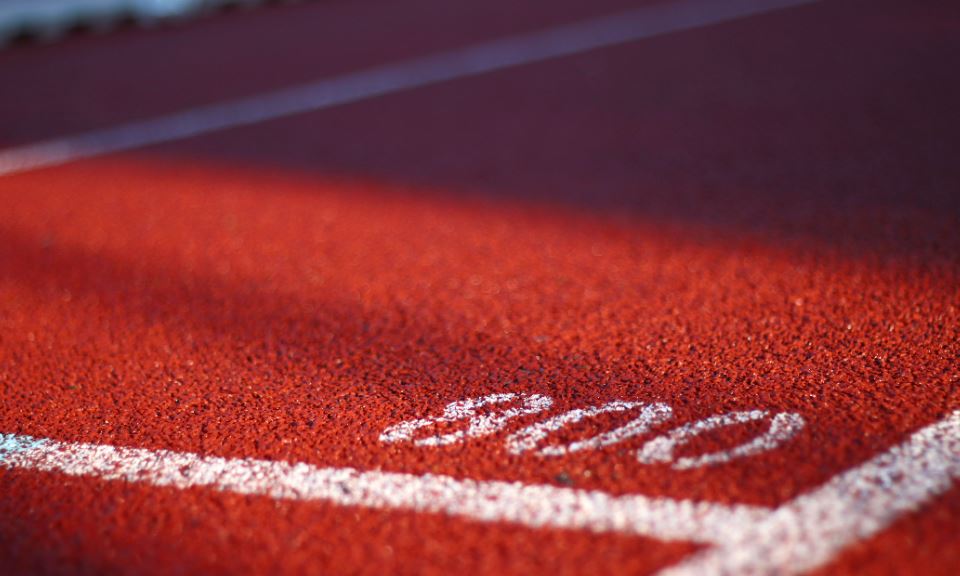 Now that Morgan Stanley and Bank of America have added their second quarter results to those already reported by Goldman Sachs, Citi and JPMorgan, it's become clear which banks and which of their businesses performed best during the first half of 2020. - During the COVID-19 pandemic.

However, as the percentage growth charts below show, some banks gained while others lost share in the first half of this year. For example, Citi's growth in DCM looks weak compared to peers. Goldman's salespeople and traders seem to have gained share in both equities and fixed income. Morgan Stanley's overall performance looks moderate, although its M&A bankers suffered compared to the rest.