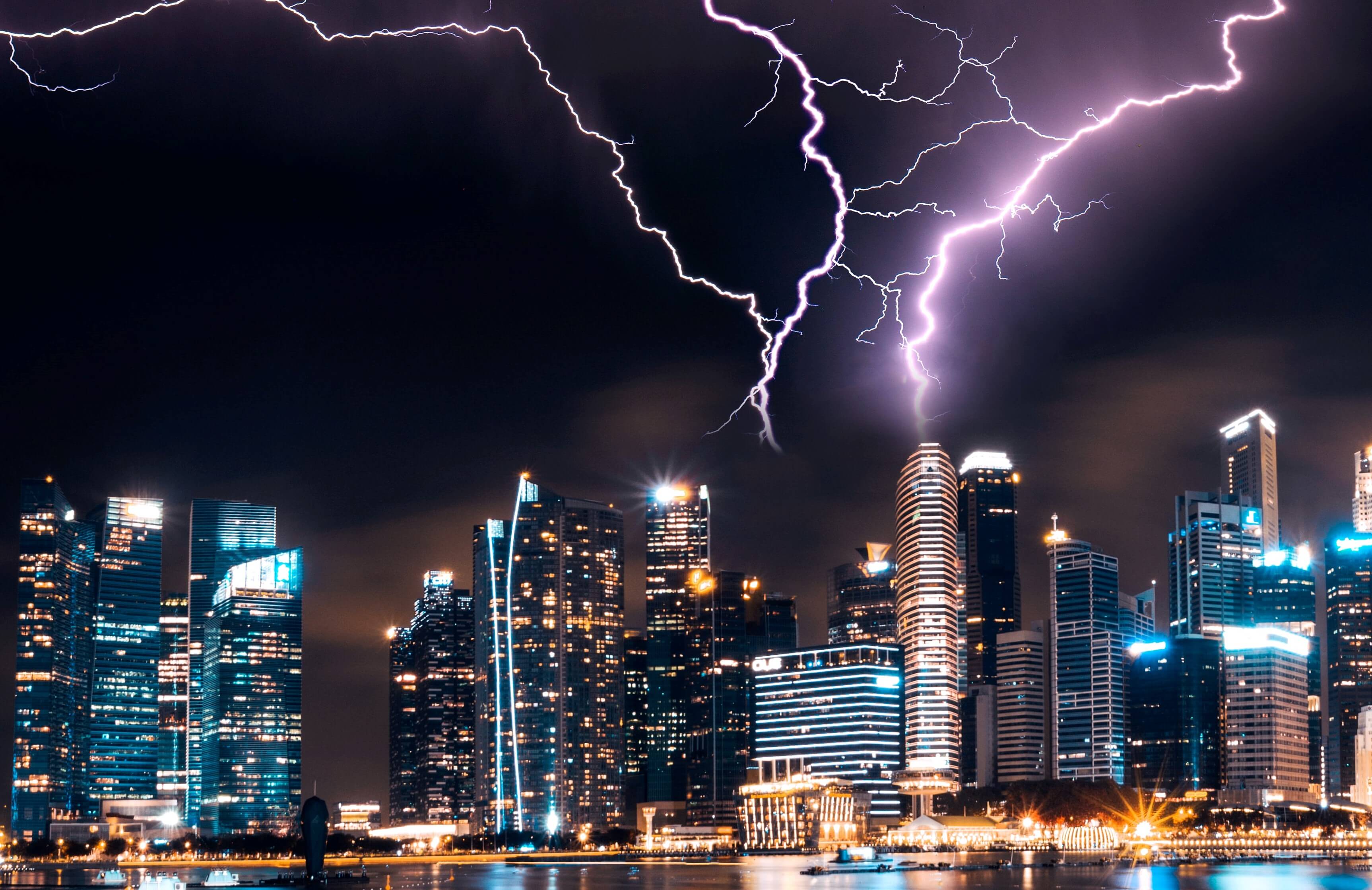 Monthly job vacancies posted by global banks in Singapore fell 35% year-on-year in May – a clear sign of the damage Covid-19 is inflicting on the labour market.

Last month a group of 13 international banks (including the likes of Citi, Goldman Sachs and Credit Suisse) collectively put 202 new vacancies on their careers websites, according to data from jobs analytics company Burning Glass. In May 2019, by contrast, the same banks only posted 130 new roles.

May tends to be a busy month for hiring by foreign firms in Singapore as bonuses have been paid, allowing more candidates to move roles, and banks’ headcount budgets are not constrained like they typically are later in the year. But the coronavirus has turned this on its head.

The Burning Glass statistics (which exclude local banks due to insufficient data) support the views of many finance recruiters we have spoken with recently, who say that vacancies are down by about a third compared with last year. Asia-focused HSBC and Standard Chartered froze their non-critical recruitment in late March, while most banks are hiring less as they strive to save costs and prevent layoffs. As permanent hiring plummets, many banks in Asia are taking on contractors to work on urgent projects.

The Singapore job market began 2020 in a healthy state, with 310 fresh vacancies posted by global banks during January alone (the highest number since July), despite the fact that many banks had not yet paid their bonuses.

However, the number of new-to-market jobs was down month-on-month in both February and March, a period that would normally witness an uptick in vacancies because it incorporates the post-Chinese New Year busy season for hiring.

Singapore raised its disease risk assessment to ‘orange’ level in February, prompting banks to introduce social distancing measures, slow down recruitment and move interviews to video. Foreign banks in the Republic became even more cautious about hiring in March when Covid-19 became a global pandemic affecting their businesses and staff across the world.

The big fall in Singapore job numbers came in April when only 115 new positions went on banks’ careers sites. Recruiters in Singapore say banks became even less willing to recruit people during the circuit breaker, which began on 7 April and meant that most managers were working from home and were focused on keeping their current teams working coherently. Hiring slipped down their agenda.

May provided a glimmer of hope, despite the year-on-year decline that month. As community spread of the virus was brought more under control and Singapore moved towards ending the circuit breaker in early June, vacancy numbers inched up by 15 compared with April. “When Singapore first moved into the circuit breaker there was definitely a sense of hesitation in the market. But in May, the appetite to move jobs increased,” says Paige Fong, a manager at recruitment firm Hudson.

Whether this momentum, however small, continues in June and beyond remains to be seen. Singapore recently downgraded its 2020 growth forecast to between -4% and -7%, but the Ministry of Trade and Industry identified the finance sector as one of the economy’s “pockets of resilience”. Finance recruiters generally expect the job market to either stagnate or gradually improve over the coming months, rather than suffer another serious contraction.

Photo by lee junda on Unsplash