Consultant steps into big new job at DBS in Singapore 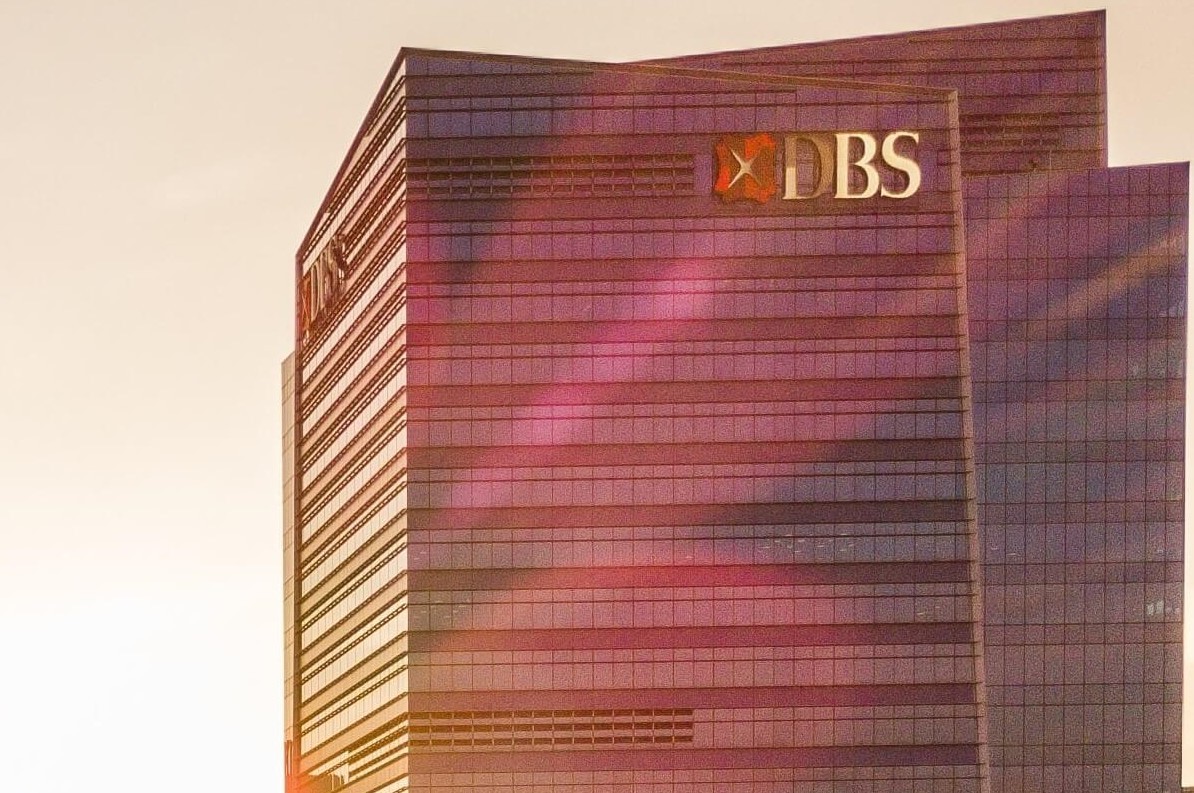 DBS has hired Shannon Aw as head of digital guidance and advisory advocacy as it gears up to meet the challenges of the new virtual banks that are launching later this year.

Like most digital strategists hired by banks, Aw has a recent background in consultancy. He spent the past seven years at Synpulse Management Consulting, a Swiss firm that specialises in the finance sector, where he was latterly a Singapore-based associate partner.

Aw also has experience working for a Singaporean bank – he was at UOB from 2007 to 2013 – which likely made him an even more attractive hire for DBS. In the final part of his stint at UOB, Aw was a vice president for core banking business strategy, where he led the “review, ideation and development” of five-year strategy plans.

DBS’s hire of a digital guidance head comes as Singapore prepares to grant licences for up to five new digital banks by the end of the year. The 14-strong applicant shortlist is reported to include a Grab/Singtel partnership as well as separate bids from tech companies Sea and Razer.

But while Aw is likely to be keeping close tabs on the new competition, DBS’s own digital platforms are also experiencing rapid growth. There was a “significant uplift in digital activity” in the first quarter as consumers and companies increased their use of DBS’s online platforms during the pandemic, according to the bank’s Q1 financial results. In online equities trading, for example, Q1 fee income rose 131% quarter-on-quarter to S$34.8m.

DBS has also rolled out new or enhanced digital products aimed at tackling customer demand driven by the pandemic. These include “guided conversations via chatbot for Covid-19 corporate and retail relief measures” and “tele-advisory for online financial planning”.

Singapore’s largest lender was at the forefront of digital banking well before Covid-19. It was named the world’s best bank by Euromoney last year, largely because of its digital initiatives.

New DBS recruit Aw has also joined at a time when DBS is ramping up its hiring of technology professionals to develop new digital platforms. DBS announced in May that it would add 360 people to its tech headcount in Singapore this year.