Six things you need to learn about quantum computing in finance 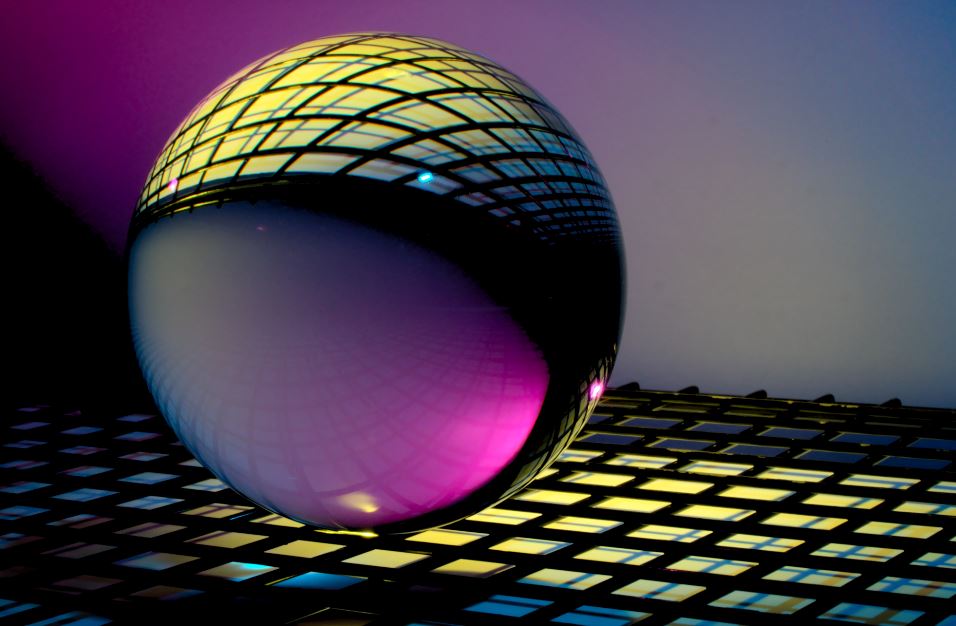 This will come as bad news if you're only just getting to grips with Python, but you should probably be thinking of adding quantum computing to your repertoire if you want to maintain your long term employability in finance. Both Goldman Sachs and JPMorgan have been investigating the application of quantum computers to their businesses, and many say it's less a question of if than when quantum computing is more widely applied.

Both Google and IBM are competing for quantum leadership. Google declared that it had achieved 'quantum supremacy' last October, a claim promptly disputed by IBM, which said that Google's assertion was misleading. IBM itself now has 18 quantum computers that can be accessed via the cloud and that are already used by JPMorgan to set derivatives prices. In a new report*, IBM researchers including Daniel Egger, Claudio Gambella, Jakub Marecek,​ Scott McFaddin, and Martin Mevissen argue that this is just the start.

Over time, the researchers say banks will use quantum computers for everything from creating value at risk and liquidity coverage ratios to running simulations to enable more accurate calculations of net stable funding ratios and pricing financial instruments. In preparation for this future they suggest you familiarize yourself with the following six quantum algorithms.

The Variational Quantum Eigensolver (VQE) is used for optimization applications. It harnesses energy states to calculate the function of the variables it needs to optimize and is good when standard computers struggle due to the intensity of the computing required. In financial services, IBM says the VQE can be used in portfolio optimization. The only problem is that the number of qubits you need increases signficantly with problem size.

The Quantum Approximate Optimization is used to optimize combined problems and to ﬁnd solutions to problems with complex constraints. IBM says it can be combined with VQE for portfolio optimization.

The Quantum Amplitude Estimator (QAE) is used in simulations, optimizations and machine learning. It allows users to create simulation scenarios by estimating an unknown property in the style of the Monte Carlo method. Instead of simple samplying random distributions, the QAE can handle them directly and this dramatically speeds up simulation time. In finance, it can be used for option pricing, portfolio risk calculations, issuance auctions, anti-money laundering operations and identifying fraud.

Harrow, Hassidim, and Lloyd (HHL) is used for optimization and machine learning and enables better measurement of large linear systems by exponentially speeding up calculations. It can be used for credit scoring.

Quantum Semidefinite Programming (QDSP) is used to optimize a linear objective over a set of positive semi-deﬁnite matrices. It can be used for portfolio diversification and "exponentially" speeds-up calculations when there are particular constraints.

As the financial services industry is subject to the combined demands of, " sophisticated risk analysis, dynamic client management, constant updates to market volatility, and faster transaction speeds," IBM's researchers predict quantum algorithms are primed for take-off. Now might be a good time to start familiarizing yourself with how they work.

*Quantum computing for Finance: state of the art and future prospects