The dirty secret about the people investment banks hire 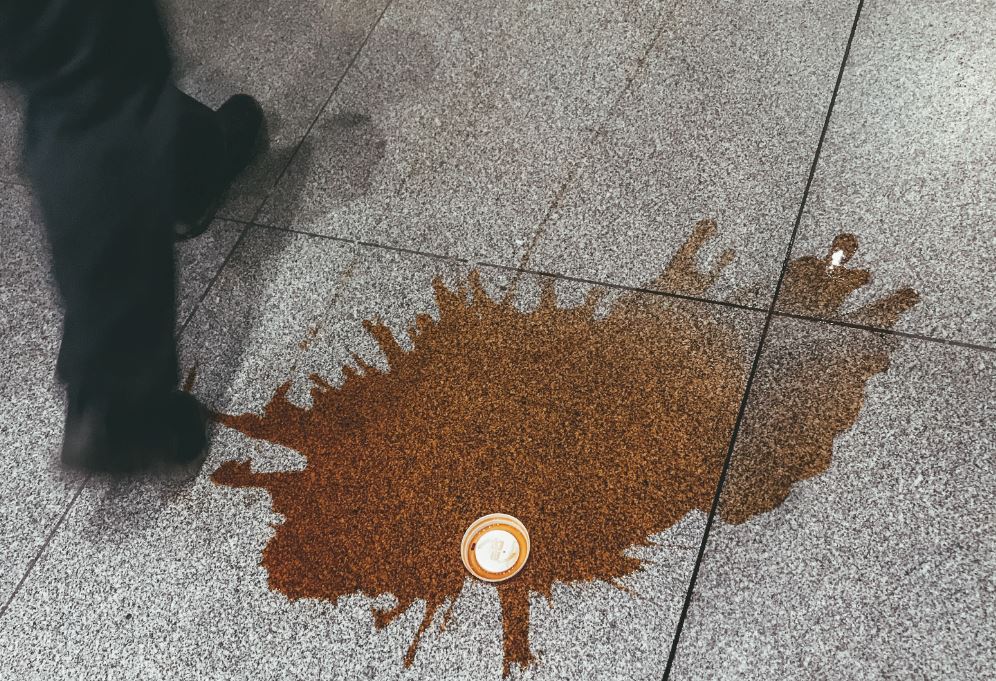 If you're thinking of applying for an investment banking job and you're worried that race discrimination will act against you, then I have some possible words of reassurance: in the U.K., at least, banks are far more interested in your perceived class than in your race per se.

I am a white middle class banker who has spent nearly two decades in the industry and I know from experience that banks are in London are inherently classist. If you're being hired into a client facing position in an investment banking division, they will want you to be middle or preferably upper middle class. If you're not - irrespective of your skin colour - life will be hard. I worked with a director at European bank who was a brilliant performer but who had an Essex accent and spotty grammar; it was a real struggle to get him promoted to managing director (MD).

Banks like to people who can ingratiate themselves with people who have money. These people are their clients. The people who have the biggest pools of money are found in places like America, Japan, China, Germany, the UAE and Russia, and so the City especially embraces people of those nationalities. If you're a poor Briton, you're probably out of luck. If you're a black African and you can open doors to wealthy clients in Africa, you could be in with a chance.

This is the rule of thumb in investment banking divisions. It's less the case in sales and trading, where success is measured in P&L and where there have traditionally been a lot more Essex accents.

It's not that the City of London doesn't have ingrained racism - it does, but its racism is compounded by the even stronger force of classism. Race is part, but not all of the issue: if candidates of any race have the wrong accent or attended the wrong schools, they will find it hard to get a front office job in banking. Many times, they won't even apply.