What is a Hardo in banking? And would you want to be one? 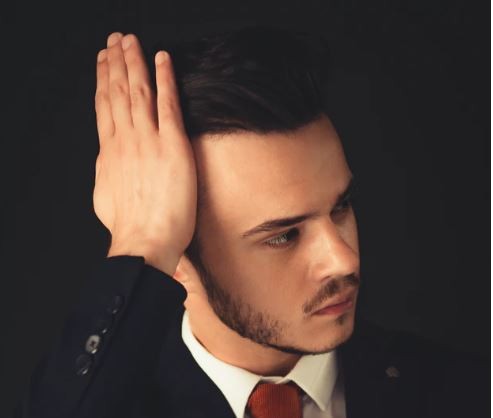 With diversity under the spotlight, now may not seem the time to be reviving the sort of 'bro-culture' that brought us banker-monikers like 'BSD' for successful rainmakers or 'models and bottles' as the ideal template for a Thursday night out. However, those in the know insist that times have changed: the new banking stereotype is the 'hardo', and hardos can just as easily be men as women.

Hardo has a dual meaning, explains the Dutch consultant and former MBA, who's written a 'Where's Waldo/Wally?' limited edition book that he's selling to bankers who aspire to embody the new zeitgeist. "A true hardo is person who doesn't take work super-seriously but who always delivers," he says. "- Someone who approaches the world with satire and irony, but who knows how to perform." On the other hand, however, he says a hardo can also be a try-hard: "Someone in the back office with an over the top Gucci belt."

Given that back office and middle office bank employees are theoretically being elevated to the same level as front office staff, they might object to being designated the wrong sorts of hardo, but presumably you can be a hardo about settlements exceptions too as you're not too precious about them.

If you want to be a hardo, you need to get with the dress code says the Dutch author, who's keen to protect his own identify (possibly for fear of being lambasted by persons more hardo than himself). For men, this means the Patagonia vests, even if they've become harder to come by. For women, "hardesses," he says it means a black dress, a white jacket and a statement handbag that quietly says you can afford to spend $$$ on something to transport your cards and phone.

Would you really want to be hardo? "People look for a sense of community in their work and finance is such an intense industry that it helps to be part of a tribe," says the author, who claims he began writing the books (a series is planned) in the middle of the night after work. The right sorts of hardos are fun people, he adds:  "– The serious hardo is someone who is ironic and funny and cynical but who outperforms." The wrong sorts of hardos are just a bit sad.