A quant hedge fund is looking for freelance signal generators 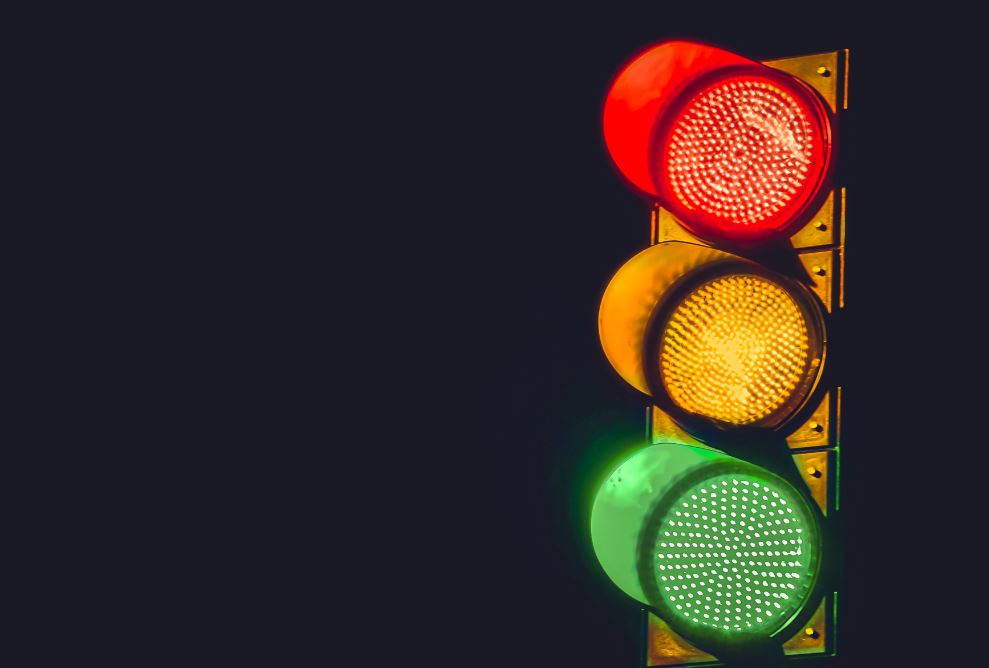 In the same way that you don't have to sit at a desk in Mayfair or Connecticut to work for a hedge fund these days, you also have no need of actually getting a full time job with a hedge fund to work for one. More and more funds are hiring 'freelancers.'

Naturally, they are not called freelancers. Marco Dion, head of research at quant fund QRT (AKA Qube Research and Technologies, the quant fund which spun out of Credit Suisse in 2017), says on LinkedIn that he's looking for "external alpha generators" while QRT's website describes the same people as "quant signals external contributors."

As per the zeitgeist, QRT's desired signal generators can be based anywhere in the world: all that's required is four years' experience, a proven track record in developing systematic strategies with Sharpe Ratios > 1.5 in the fixed income space, and a capacity to create decent predictive signals with holding periods from hours to weeks.

Signal generating 'freelancers' are nothing new, but it's easy to see why they might be appealing in the current situation thanks to the flexibility they allow in cost bases and the new realization that people don't actually need to be in the office. Sources at QRT said the fund has around three such signal generators already and intends to amass up to 20 in the next few years. The new non-hires are being used to faciltate QRT's move into fixed income income products (commodities, credit and rates), away from its base in equities. The signal generators will work autonomously without using QRT's systems and will be paid based upon their signal's performance: "It's a low maintenance relationship which will work well if the signal generates money," says one insider, stressing that the approach is different to that used in high volume crowdsourcing models by the likes of WorldQuant, Quantopian and others: QRT only wants a few excellent signals, not hundreds to be sorted through.

Quant researchers on the streets (or in remote country homes) may be interested in the opportunity. Quant funds like Oxam, Machina Capital, and QuantPort have all made layoffs in the past few months.

Alongside the freelance roles, there are full-time opportunities in quant funds too. QRT is continuing to make "strategic" hires. Two Sigma in New York just hired Lade Ayediran from JPMorgan as a vice president, and GAM Systematic in London hired Paras Bakrania from AQR as a product specialist.

Photo by Harshal Desai on Unsplash