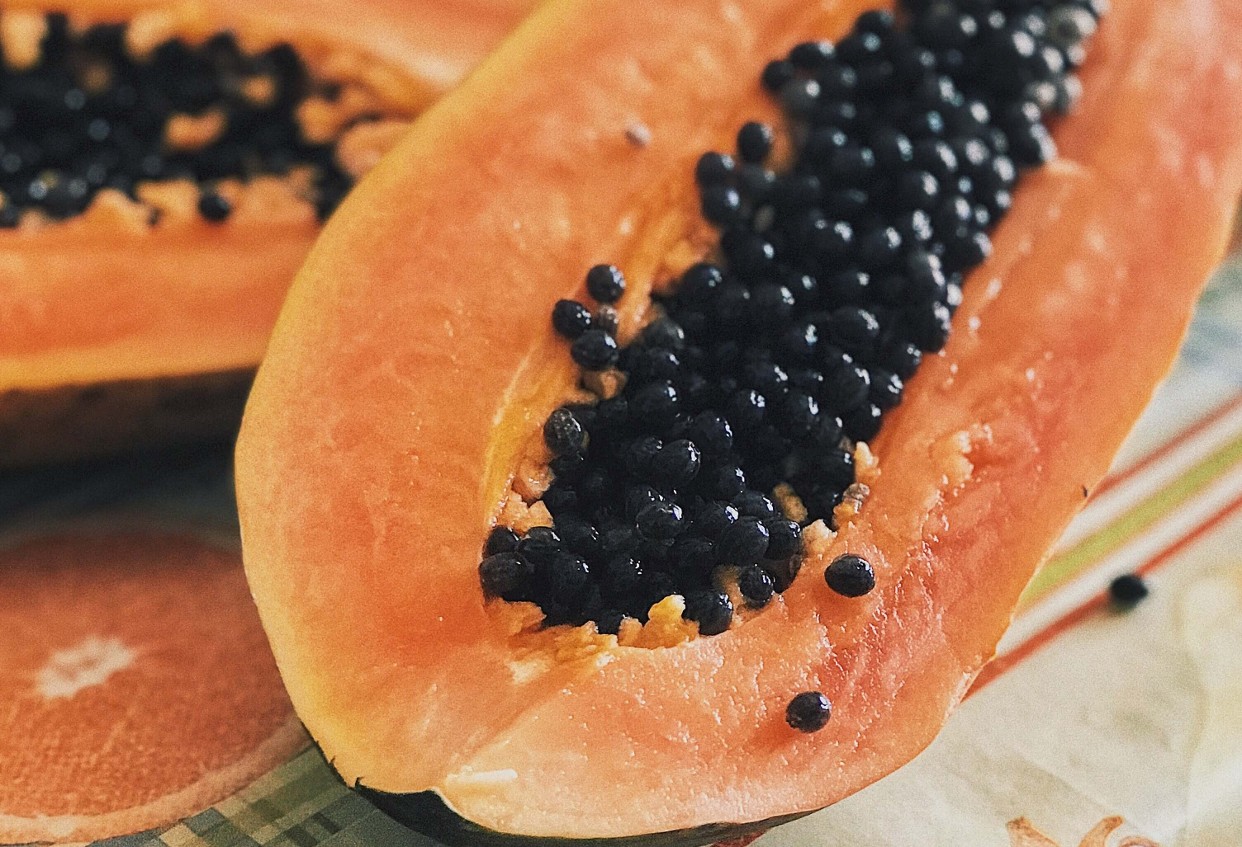 As hawker centres and food courts reopen across Singapore, albeit with social distancing limits in place, you might be tempted to start eating out more for lunch. If you work for DBS, however, there will be another lunch option available in a few months: fruit and vegetables grown (potentially by you) in the bank’s own garden.

DBS has just announced that it will transform a patch of outdoor space at its DBS Asia Hub building in Changi Business Park into what is believed to be Singapore’s first community farm located in a bank. The so-called food forest is scheduled for completion by the end of 2020 when more staff should be back in the office if Singapore’s economic reopening is in track.

The garden is expected to grow more than 50 varieties of plants, ranging from vegetables such as sweet potato leaves and watercress, to fruits like papaya, starfruit and calamansi, and herbs including galangal, lemongrass and laksa leaves. DBS’s in-house cafe will use these ingredients to prepare employee meals, and it will then use an “on-site composting system” to convert organic waste into fertiliser for the garden.

Some DBS employees we spoke with were ambivalent about their bank’s farming plans. “It’s good publicity for us as it’s eco-friendly, but I’m not going to trek out to Changi for lunch just to eat a fresh papaya,” says one staff member, who is based at the firm’s headquarters at Marina Bay Financial Centre.

Changi Business Park, however, has its own job market focused on back-office and technology staff, and is also home to operations centres for banks such as Standard Chartered, JP Morgan, Citi and Credit Suisse. “Any small advantage that banks can eke out there, including to their office environments, is welcome,” says a back-office recruiter. “It’s not considered the most sought-after location, so banks must work to recruit and retain staff,” he adds.

DBS hopes that some of its Changi staff will soon be working the land. It wants to create “hands-on farming opportunities at the workplace and help nurture a new crop of citizen farmers among employees”. The garden will be tended by staff, who will get involved in weeding, maintenance and harvesting. DBS may soon have a new pool of potential gardeners. The bank announced last month that it is creating more than 360 new technology jobs this year, and some of these new employees are likely to be based at Changi.

The launch of the garden comes as interest in community farming grows amid recent calls to strengthen Singapore’s import-reliant food security networks, which have been put at risk as international supply chains suffer during the Covid-19 pandemic.

You need not wait until the end of the year and travel to Changi to visit a food garden. The DBS initiative is being launched in partnership with Edible Garden City, a social enterprise supported by the bank that has already developed more than 240 food gardens. DBS also plans to build community farms “across its various office locations in Singapore and in the region” in the future.

Photo by Diana Oborska on Unsplash