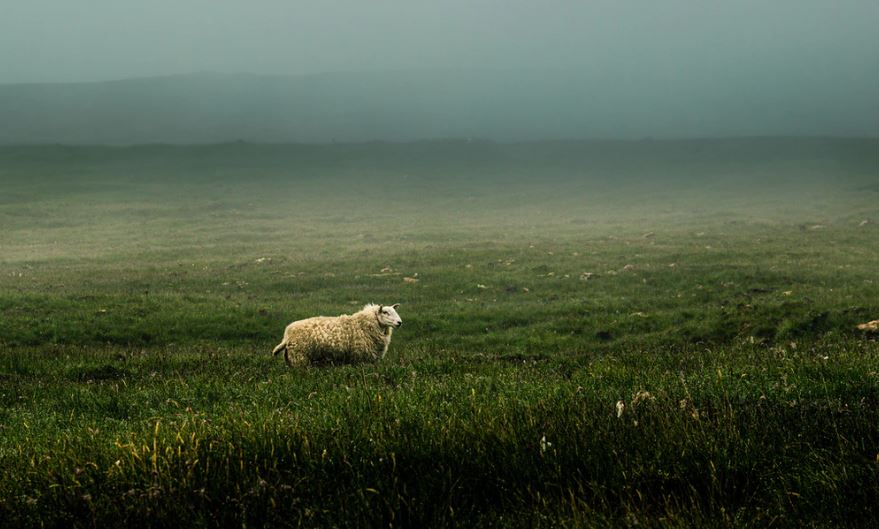 One by one, banks are breaking ranks with the message that they're gentle places that won't be cutting jobs during or as a result of the pandemic.

Deutsche Bank is back at it, HSBC is reconsidering its existing plan to cut 35,000 people and will likely come back with something even more ferocious, Credit Suisse CEO Thomas Gottstein has said there's "optimisation potential" in its investment bank and global markets business, and now Nomura has indicated that it could make a "large reduction" in its leveraged finance business.

Surprisingly, perhaps, most people in banking feel secure in their roles. - Only 3% of 450 respondents to our most recent survey said they're "not at all secure," and only another 24% felt "not very secure." Three quarters of people still think their jobs are safe.

This could change as the year progresses. Senior banking insiders suggest the cuts could start coming in September and October, particularly if the virus remains an issue over the summer. - The third quarter is the point at which banks with large consumer arms may need to start making serious provisions for loan losses on credit cards, mortgages and auto loans, and when costs will therefore be examined across the board.  As JPMorgan CEO Jamie Dimon said last week, if unemployment is still at ~20% at the end of the year, all bets will be off.

In the circumstances, Nomura's suggestion today that it may pare its leveraged loans team looks prescient. - The Japanese bank lost money on writedowns relating to leveraged loans in the first quarter and it wasn't the only one - Credit Suisse had unrealized mark to market losses of $1.46bn in its large leveraged loan portfolio over a similar period.

Does this mean that leveraged finance teams will be first in line for cuts? Not necessarily. One headhunter who works in the area says Nomura's team still looks overstaffed despite cuts last year, but that most major players run lean in leveraged finance. "A lot of these teams were right-sized a few years ago," he says, "And they're now chasing a lot of horrible deals that need to be refinanced."

If the cuts come in the third quarter, they could be the indiscriminate kind in which bank CEOs simply demand a 15% reduction in costs and people are bulldozed aside. Salespeople and traders look safe for the moment but there are suspicions that the recent momentum in fixed income trading will wane as the year goes on. Four banks so far have indicated that layoffs are due; the rest of the industry may soon do the same.

Photo by Emilie Crssrd on Unsplash