Morning Coffee: The new-old perk brightening the day in banking. What happens to office returns in a second wave? 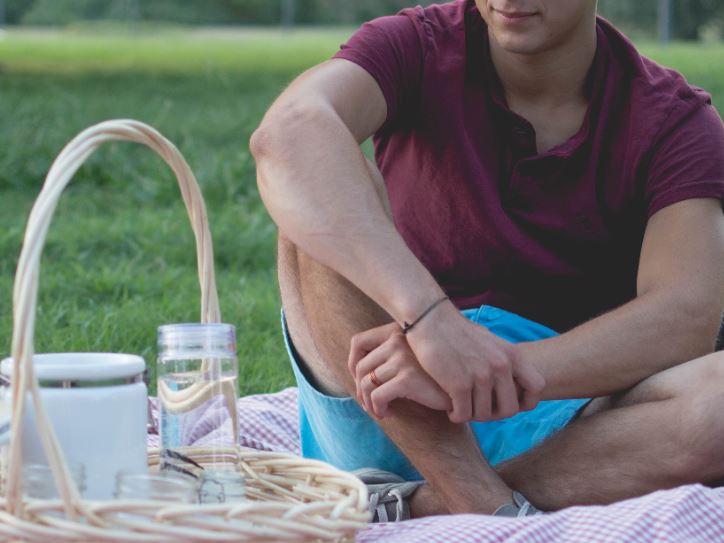 Remember that five letter word that once made all the difference to the working day? 'Lunch', or to be more precise, its double-barrelled accompaniment, the 'lunch break.' In lockdown banking, it may be making a comeback.

As we noted yesterday, Citi has sent an email to its investment bankers globally suggesting that they take an hour off each day for "enlightenment." Now, it seems that some at Goldman Sachs are engaged in something similar. Business Insider reports that one of Goldman's pan-European teams has initiated a special 'do nothing' hour in which there are no calls, no Zoom meetings and nothing much really going on. As at Citi, the innovation is intended as an antidote to non-stop work while everyone's sitting at home. The golden Goldman hour can be used for 'personal errands' or to care for family members who've spent all day on the X-Box.

So far, so enlightened. However, if any 'wellness professionals' in banks are reading this, we'd like to suggest some tweaks to the emergent policy: suggest that the wellness hour takes place around the middle of the day to break the monotony, advise staff to find sustenance and refuel while it takes place, advocate stretching the legs, getting outside and chatting to people from outside work. Suddenly we have something rather familiar: the hour long lunchbreak; good for the soul as well as the stomach. Back to the 1970s.

Separately, with all the talk of a second wave of the virus or maybe simply an elongation of the first wave, it's worth considering what happens if cases make a comeback.

[eFinancialCareers has a range of finance and tech jobs that you can apply for here.]

UBS seems to have addressed this scenario. Bloomberg reports that the Swiss bank will simply pause or reverse its plans to get staff back into its offices if a second wave of infections occurs. Other banks are presumably envisaging something similar. Even if the virus is held at bay, UBS foresees 30% of staff working remotely for the foreseeable future: traders and bankers working on IPOs will be back in the office, but back office staff and - interestingly - bankers cultivating 'advisory relationships with wealthy clients' can remain remote indefinitely.

Lifts (elevators) are an issue with offices and the virus. At Canary Wharf in London there are 24 lifts taking 9,000 people in and out of the building. Under current social distancing rules only three people at a time can use the HSBC lift and only 20% to 25% will be able to get to the office. JPMorgan is allowing 5-7 people in its lifts; Morgan Stanley has 12 floors and is allowing four, but has escalators to the trading floors.  (Evening Standard)

WeWork is offering disposable cups and cutlery for the return to the office. (Business Insider)

Steve Schwarzman thinks the economy will bounce back. “You’ll see a big V in terms of the economy going up for the next few months because it’s been closed.” (Bloomberg)

Millennium Management is thinking of raising $3bn of capital that it can use for trades when it feels like it. (Bloomberg)

Goldman Sachs staff might want to drive to the new London office because of the virus but there are mostly only cycling spaces. "Most people take trains. Some people take trains that take an hour and a half. You're not going to walk from Surrey to Blackfriars, that's just not practical." (Business Insider)

The co-head of UK and Ireland M&A at Barclays is in court accused of causing death by dangerous driving. (Andover Advertiser)

Photo by Kimberly Mears on Unsplash