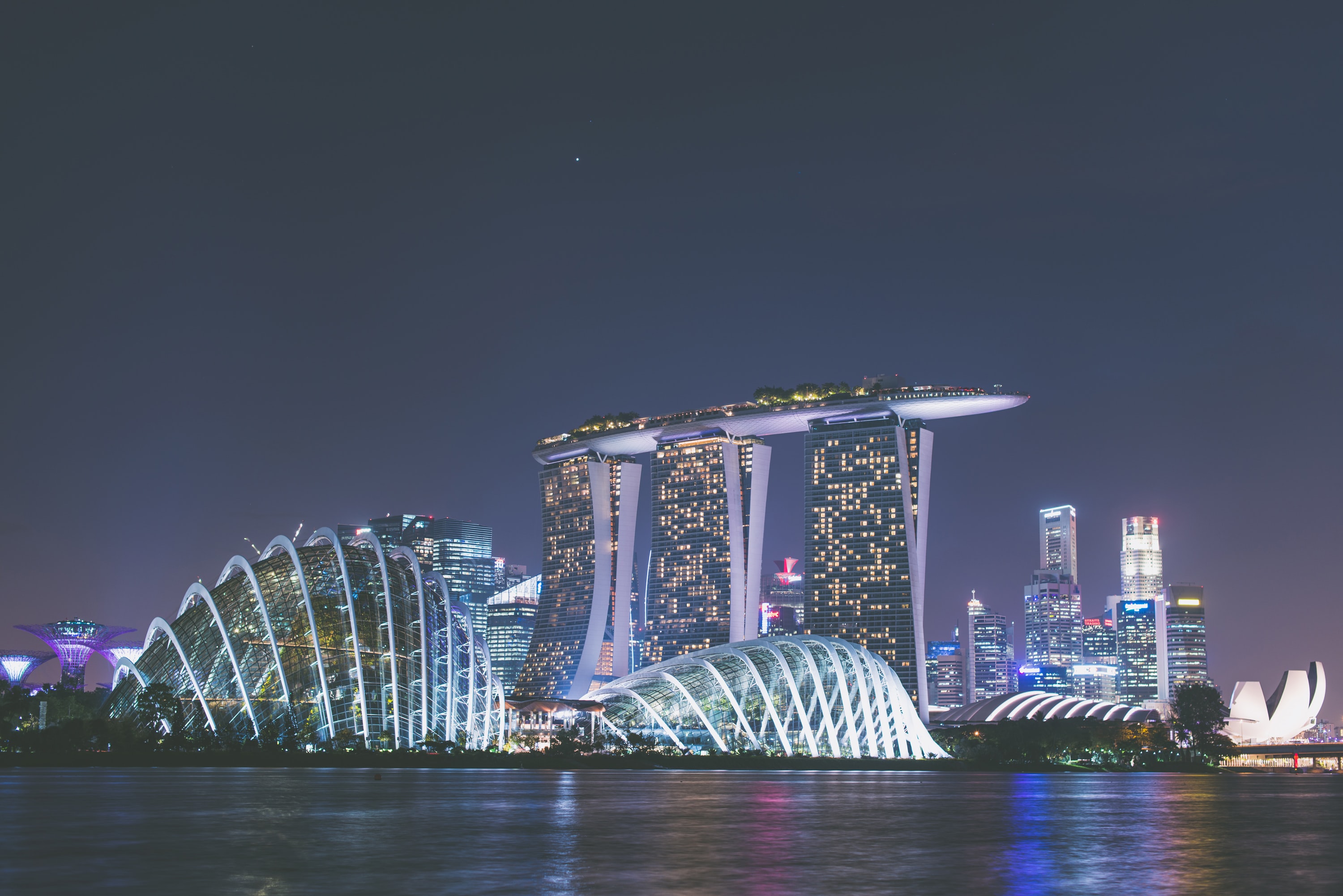 It’s been a significant year for JPMorgan in Asia. Back in February, it appointed Filippo Gori, who’s been with the firm for two decades, as its new Asia Pacific CEO. In November, JPMorgan upped its stake in its Chinese securities joint venture from 51% to 71% as it inched closer to full ownership. JPM ranked sixth for Asia Pacific core investment banking revenue for the first 10 months of 2020, according to Dealogic figures. In Singapore, it opened an FX trading and pricing engine in April, and its private bank has been hiring relationship managers to cover Chinese clients.

If you’re looking to join JPMorgan as an investment banker in Singapore, however, you won’t just be interested in the firm’s commitment to Asia; you’ll also want to have a rough idea of how much your JPMorgan salary and bonus might be. To give you an approximation of JPMorgan’s Singapore front-office salaries in IB, we reviewed self-reported Glassdoor base salary and bonus numbers for JPMorgan across the four seniority levels that the website has sufficient data for: analyst, associate, vice president, and executive director.

IB pay at JPMorgan in Singapore obviously varies from banker to banker and according to individual performance, so the figures in the table below should be seen as approximate and general guidance. Moreover, we only reviewed Glassdoor’s high-range annual salaries (i.e. for top performers) at JPMorgan, because they better reflect the earnings of front-office investment bankers, who are typically paid more than their peers in other functions. The figures do not apply to non-IB staff.

JPMorgan did not reply to a request to comment on its Singapore salaries.

Bloomberg reported on 30 November 2020, that JPMorgan plans to freeze salaries globally for most employees with titles of vice president and above, although it may boost bonuses for some traders by up to 20%. This follows our report earlier that month that London-based JPM technologists above VP level will have their pay held steady this year, and that even technologists promoted from VP to executive director won't receive an increase in base pay. JPM did not comment at the time about its tech pay freeze. As we noted today, the reported bank-wide salary freeze may also apply to newly promoted EDs.

How much will your JPMorgan salary and bonus be in Singapore?

The approximate, self-reported Glassdoor numbers suggest that analyst-level investment bankers at JPMorgan in Singapore can expect to earn annual base salaries of about S$120k a year on average, although this would vary depending on whether they are first, second, or third-year analysts. Bonuses at this level may reach S$30k, depending on performance.

Front-office JPMorgan salaries for associates within the firm’s Singapore investment bank are in the region of S$150k, according to the numbers that JPMorgan staff have self-reported to Glassdoor. Associates could potentially earn bonuses of about S$40k.

Vice presidents in IB jobs at JPMorgan in Singapore earn around S$245k a year, with the potential for S$90k bonuses. When you reach the senior ranks, there’s another large uptick in your JPMorgan Singapore salary. Executive directors are paid about S$325k, alongside bonuses that can be as high as S$100k, according to the Glassdoor estimates.

Investment banking salaries and bonuses at JPMorgan in Singapore

Photo by Sven Scheuermeier on Unsplash