The Hong Kong banks where you'll enjoy the best lifestyle 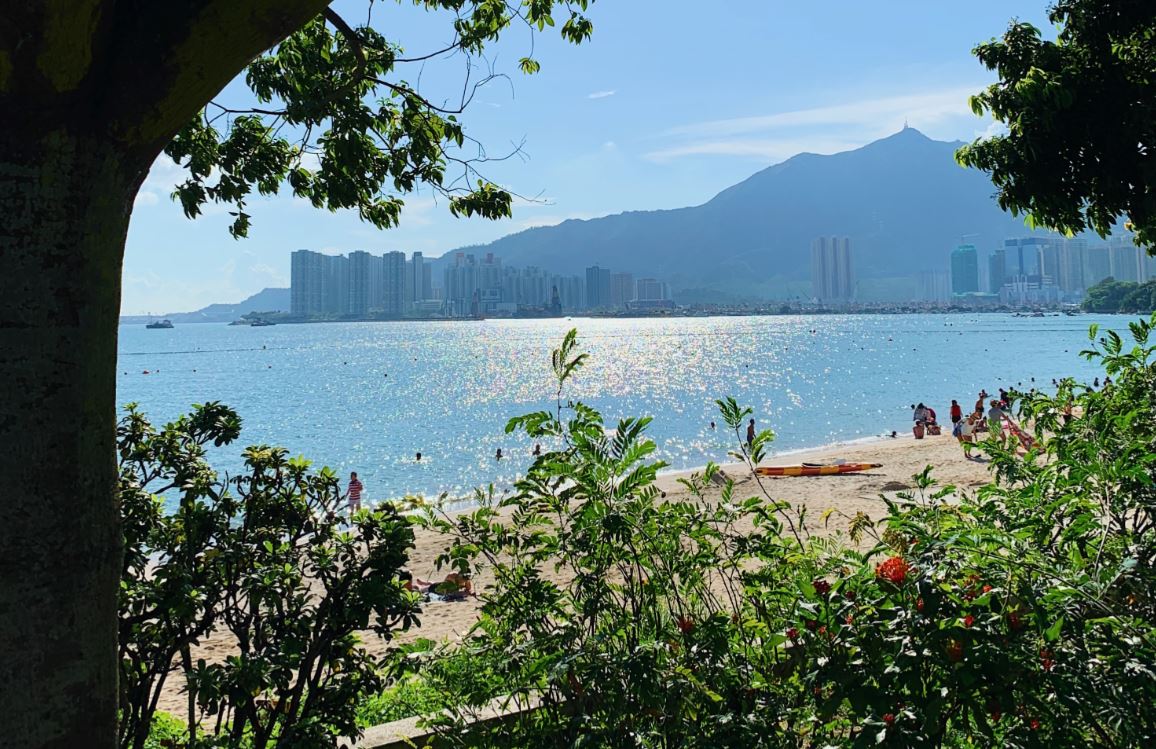 Western banks in Hong Kong are trying to improve working hours for their junior bankers, but it’s all a bit of an effort – weekends, for example, need to be ‘protected’ as a matter of official HR policy.

At large Chinese banks in Hong Kong, however, young bankers say they work fewer hours than their counterparts at global firms, even though their employers don’t have many formal work-life-balance policies in place.

Of the three 20-something bankers we spoke with (we’ve used pseudonyms here to protect their identities), Sammy Huang, an associate at Bank of China (Hong Kong), has the shortest day. He typically clocks in just before 9am (if he's not working from home because of the coronavirus) and leaves around 7.30pm. CICC investment banking analyst Cynthia Wu has more onerous hours – 7:45am to 9:00pm – but she still doesn’t toil late into the night on pitchbooks as a junior at JP Morgan or Goldman Sachs typically would.

Archie Zhao (not his real name), who works for CITIC in Hong Kong as an analyst, spends a similar amount of time in the office. “I usually get to go around 8pm. If I went at 10pm, it would be a long day for me – I’d be staying late to price a deal or to work on a deal with clients in Europe, for example,” he says. “That would only happen about twice a month.”

Interestingly, Zhao says working late won’t get you any brownie points as a junior at CITIC, especially in his deal-focused job. “If you can’t get things done within a reasonable time, at my bank it’s actually seen as an indication that you’re probably not doing your job efficiently,” he says. “And there’s no point working if your clients and colleagues aren’t around.”

But what about your boss? While managers at Chinese companies have a reputation for expecting staff not to leave before they do, the three bankers say this stereotype is fading fast. “It just depends on the manager you happen to have. Unless we’re working on something really urgent, the boss of my team doesn’t put any pressure on us to stay late, even if he’s still in the office,” says Zhao.

Young bankers at Chinese firms in Hong Kong generally seem satisfied with their hours. Wu from CICC says the regularity of her hours and lack of weekend work mean she has few complaints. “Bonuses at BOCHK can be great – an average of five months and a maximum of 12 months – so I think the hours I put in are well rewarded,” says Huang, adding that he also rarely works at weekends and gets paid overtime when he does.

Working hours are also a key factor when choosing a new job, according to the bankers we spoke with. “It’s important for me to have a good work-life balance because happiness and health are more important to me than work and money,” says Huang. “Chinese banks generally value people more than revenue,” he adds.

But there’s always room for improvement. Chinese banks don’t tend to run many formal work-life-balance initiatives, says Huang from BOCHK. “For example, I’d like to see more exercise workshops set up to help people relax and improve their health,” he says. “I expect to have even more work-life balance after I set up my own fund management company,” adds Wu from CICC.

Photo by Bethany Poirier on Unsplash