I work in Hong Kong banking technology: I doubled my salary in just three years 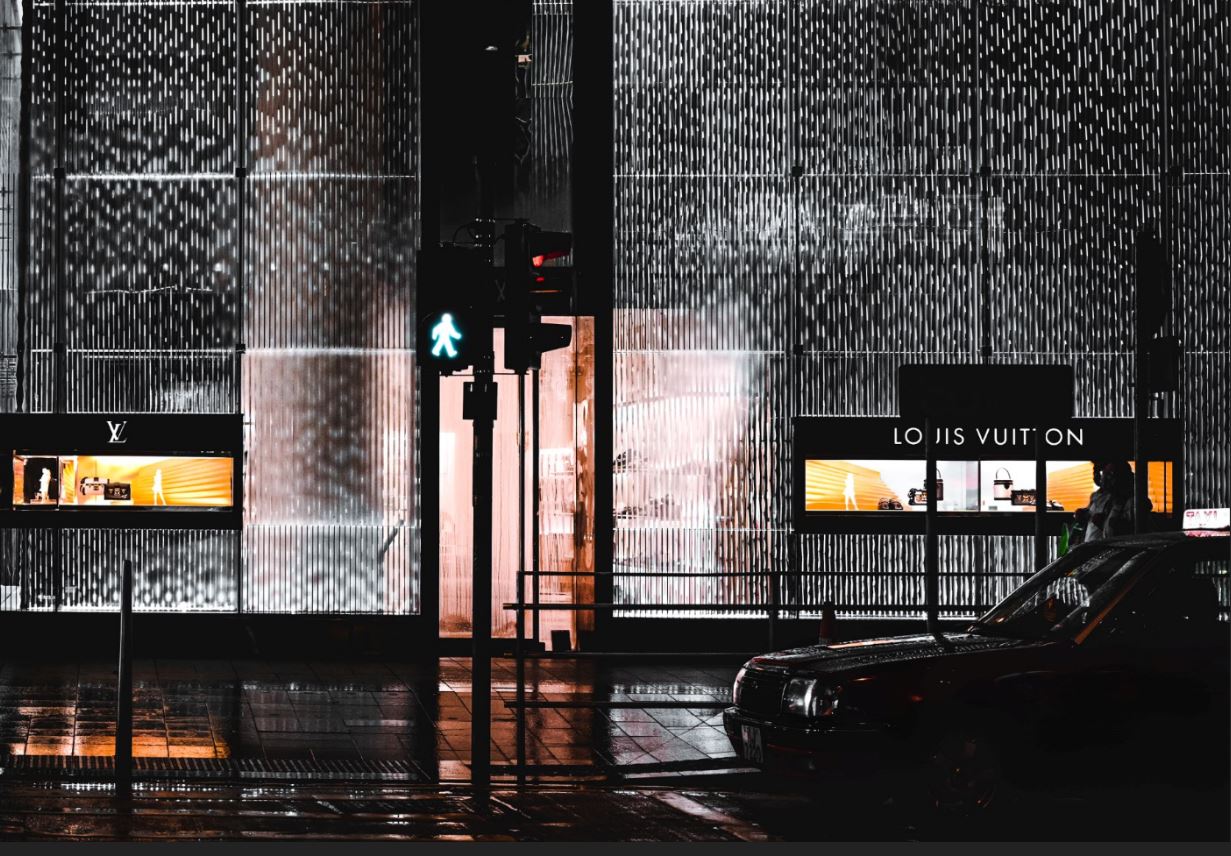 So get this: I more than doubled my pay between 2016 and 2019 without changing careers. How did I achieved such an astonishing salary rise when banks in Hong Kong are trying to keep staff costs under control?

Well, I’m a developer focused on electronic trading, so I have sought-after skills – that helps. But far more importantly, I’ve done something which all recruiters advise strongly against and which has become more difficult this year because of the Covid-19 pandemic: job hopping.

I’ve changed roles five times in three years, picking up big salary rises with each move. I didn’t plan any of this back in 2016; it wasn’t part of some great pay-rise master plan. Let me explain what happened.

I started my technology career in 2008 and worked for eight years for the same European bank, first in Singapore, then here in Hong Kong. I performed well and got promoted, but my salary only ticked up by about 5% a year. By the end of my time at the bank I was starting to feel underpaid, especially as my skills had become more in demand.

Perhaps it wasn’t so surprising, therefore, that when I finally changed jobs my next employer (another European bank) handed me a 25% pay rise. Things didn’t exactly go well from there. After a few months, the bank started some ‘restructuring’ and I fell victim to it. I got a few offers soon after being laid off, but the banks low balled me on pay because I was unemployed. So I kept on interviewing and finally took a six-month contract role, the only one that came with a pay rise. I wasn’t obsessed with money, but I obviously didn’t want to take a cut.

I’d hoped that my contract would be rolled over or even converted into a permanent position, but it wasn’t and I had to start searching again. I then landed another job and another big pay rise, but the work (which was compliance related) wasn’t as front-office focused as I was used to.

About a year later I was headhunted by another Western bank in Hong Kong, which offered me a more interesting developer job, closer to the front-office. I had some second thoughts before accepting (my CV was becoming ‘choppy’ by that stage) but I couldn’t turn down the chance to escape compliance tech. And yes, I got yet another double-digit pay rise.

I lasted just six months in this role (you may be seeing a pattern here) because I then got a job doing hard-core algo trading for a US bank. It was an opportunity that most banking technologists would find hard to turn down. My salary increase? 20%. Soon after this move, however, the firm began scaling back a bit in Asian equities. While my own job wasn’t immediately at risk, it became clear that the bank didn’t have the commitment to tough it out in equities.

In early 2019, I started interviewing for an electronic trading job at yet another American bank (an even more prestigious one). The position was very attractive because (unlike most of its competitors in Hong Kong), this firm was expanding in Asian equities.

Things got tricky during the interview process because the bank was naturally sceptical about my recent job hopping and why I wanted to move yet again. It was easy to justify my first three moves: the first followed a long tenure, while the second and third were forced on me by redundancy and end of contract, respectively. But my next move was within my control and followed a short tenure, as was the one I now wanted to make.

The interviewees grilled me on why I now wanted to quit a good job to join their firm. They asked me why I wasn’t looking for internal mobility opportunities at the rival US bank. I told them that an in-house move wasn’t possible and that I was concerned that my current bank wasn’t monetising its equities business properly. I was honest and admitted to the push factors.

The interview process at the new bank took several months and this played to my advantage. Despite my obvious weakness (job hopping), I kept getting through each round – coding tests as well as interviews – so over time the bank realised that I had the right skills and personality for the role. Moreover, I showed my commitment to the job by persevering through the bank’s tedious processes.

I accepted the position in mid-2019 and negotiated a pay rise of about 25%. I was a better fit for the role than all the other candidates and there weren’t many of them in the first place because there’s strong demand in my field in Hong Kong. The bank didn’t have much choice but to pay me well. This final pay rise meant my salary was about 2.5 times higher than it was in 2016 – a rate I could never have achieved by staying at one bank.

Now I need to stay put for a while. If you have a choppy CV like me, the only way to overcome it during a job interview is to show that you’re a very good hands-on developer. Once the bank saw I was, it was willing to take a risk on me and overlook my job hopping.

Be warned that with every jump you make, the bank will expect your programming and other skills to be even better (they demand more from job hoppers than from stable candidates). And what ever you do at interviews, never shout about the fact that your frequent moves have led to frequent pay hikes. Highlight push factors (old tech, struggling business units etc) if you like, but never money.

Astrid Fong (not her real name) has been a Hong Kong-based developer for 12 years and currently works for a US bank, which she joined in 2019.

Photo by Elton Yung on Unsplash