What you really need to know before you interview with DBS, OCBC or UOB 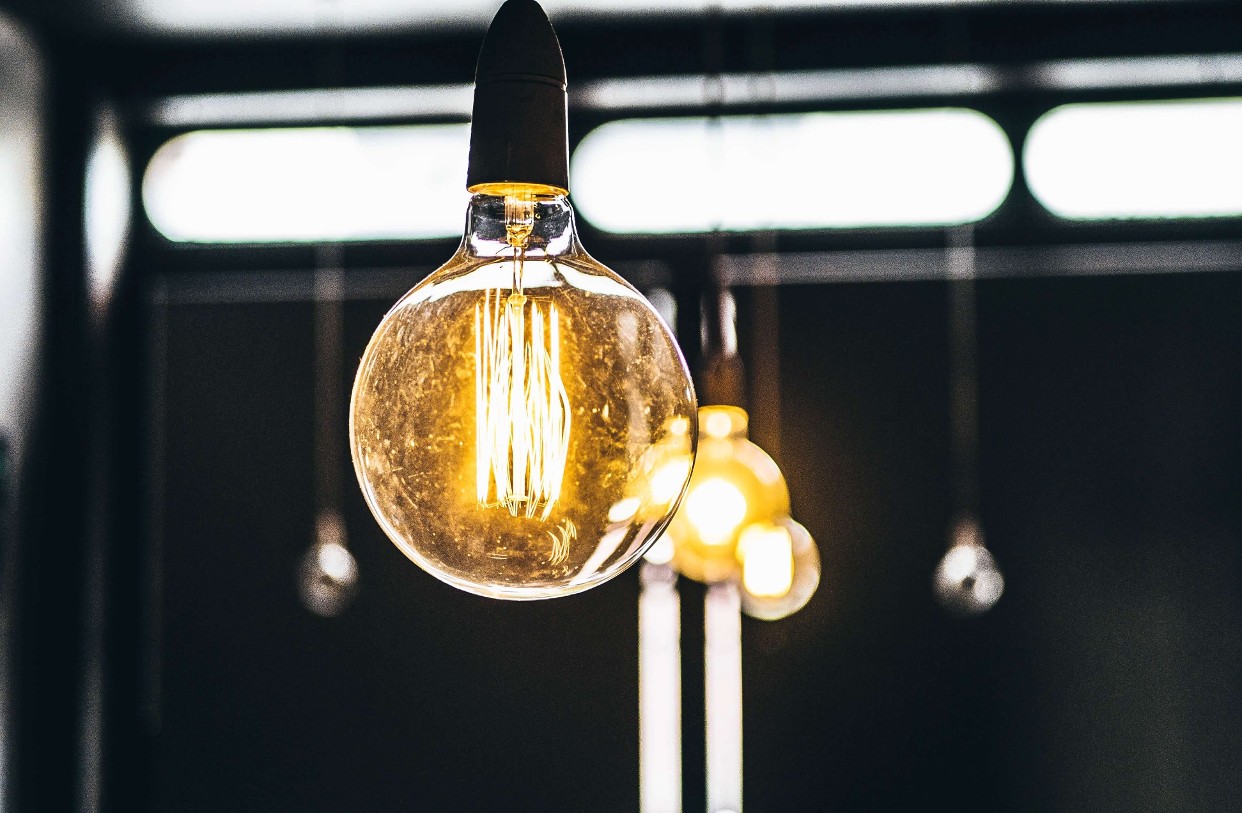 Singapore’s three local banks – DBS, OCBC and UOB – are all among the largest recruiters in the city state's finance sector.

They collectively increased their headcounts by 3,176 last year, according to their financial results. Hiring is down in 2020 because of Covid-19, although they are still recruiting more people than the global banks are. DBS has said that it will take on more than 2,000 staff in Singapore this year, both new and replacement jobs.

If you are considering going local having so far spent your career within global firms, what do you need to know before you interview with a Singaporean bank? We spoke with several recruiters to find out.

Be open to contracting

“Junior candidates should be open to taking contract roles,” says Lucas Yeo, head of banking and finance at recruiters Tangspac. “The local banks’ strategies now typically involve hiring juniors on contracts first. They usually do this to test you out before converting you to a permanent employee if they deem you satisfactory.”

Show off your tech skills (no what matter the job)

“The local banks are going through digitisation and automation drives, and they expect all new hires to be part of this journey,” says Yeo. “I’ve seen the banks sending people on coding courses so that they can add value beyond their current job. If you already have some form of coding knowledge, it will be a plus.”

“Senior candidates mandated to drive change should keep in mind that these banks are operating in their own home markets, so they’re more susceptible to public opinion (or the voices of disgruntled employees) as compared to foreign banks,” says Yeo. “Local banks have a different level of tolerance for change, and senior managers need to calibrate their approach and timelines in accordance to the culture of the banks.”

Don’t assume you know their strategy

Given the extensive – and largely positive – media coverage these banks receive in Singapore, some candidates come into interviews wrongly assuming they already know enough about their strengths and weaknesses. “Do more homework. The local banks are dominant and highly visible here, but how much do you know about their strategies and nuanced differences?” says a banker-turned bank HR professional in Singapore.

Get set for a wider job scope

“The smaller regional coverage of the Singaporean banks does not equate to less work to be done,” says Vicky Wee, an associate director at LMA Recruitment in Singapore. “Candidates moving from foreign banks should be mentally prepared to cover more ground in terms of work scope than they used to in a larger team. And there’s the possibility of having to work with more manual processes.

DBS, OCBC and UOB are rapidly expanding their reach across Asia. As we reported in 2019, for example, OCBC is hiring relationship managers in China. “They’re identifying people who will eventually be mobile within the region,” says Gary Lai, managing director at recruiters Charterhouse Partnership. “During interviews you should say that you’ll be mobile should the bank require you to be posted overseas. However, don’t come across as looking for an immediate foreign posting if the job you’re interviewing for is currently based in Singapore.”

Singapore banks use agency recruiters at a junior level even less than global banks do, so if you’re an analyst or associate, you should apply directly to the bank or get referred. “These days each local bank has a sizeable team focused purely on hiring, particularly for AVP positions and below,” says Lim Chai Leng, director of banking at recruiters Randstad in Singapore.

Don’t be a job hopper

If you’ve done too many short stints at global banks of late, you may want to wait a while before you apply to a local firm. “One of the most important traits that Singapore banks are looking for is your perceived longevity as a potential employee – so they value a stable career record,” says Angela Kuek, director of search firm Meyer Consulting in Singapore.

Don’t be a superstar

During a job interview with a Singapore bank, mark yourself out as a team player. “By contrast to some global banks, they usually shy away from ‘superstars’ with big egos, preferring to hire steady, mature but above-average performers who won’t upset team dynamics,” says Kuek.

Singapore banks typically conduct about two fewer interview rounds than international firms, so expect about three rounds in total, says Lim from Randstad. “The whole recruitment process is generally faster than at global banks because the decision makers are mostly all working in Singapore, so it’s easier to set up interviews.”

Leaving an international bank for a Singapore one may not be as daunting as joining a mainland Chinese firm or moving to the buy-side, but don’t underestimate the differences in company culture. Be sure to ask contacts within the bank about what the managerial and working environment is really like. “For example, their culture is generally more consensus-driven,” says Kuek. “Singapore banks are generally more bureaucratic in hierarchy and rank.”

Don’t push your base pay

If you’re looking to join a local bank to land a large salary increment, you’re out of luck, especially in the current market. “Singapore banks generally have their own salary benchmarks at various levels, so there’s often not much room to negotiate over your base pay,” explains Lim.

But do ask about average bonuses

“While you shouldn’t expect a big base salary, Singapore banks do offer more consistent bonuses,” says Matthieu Imbert-Bouchard, managing director of recruiters Robert Half in Singapore. “It’s not uncommon to find out what the average bonus pay-out is before you join, especially for non-sales roles, to have a better overview of the compensation element of the job offer.”

Photo by Anthony Indraus on Unsplash