Singlish and stubbornness: why recruiters in Asia don't put you forward for banking jobs 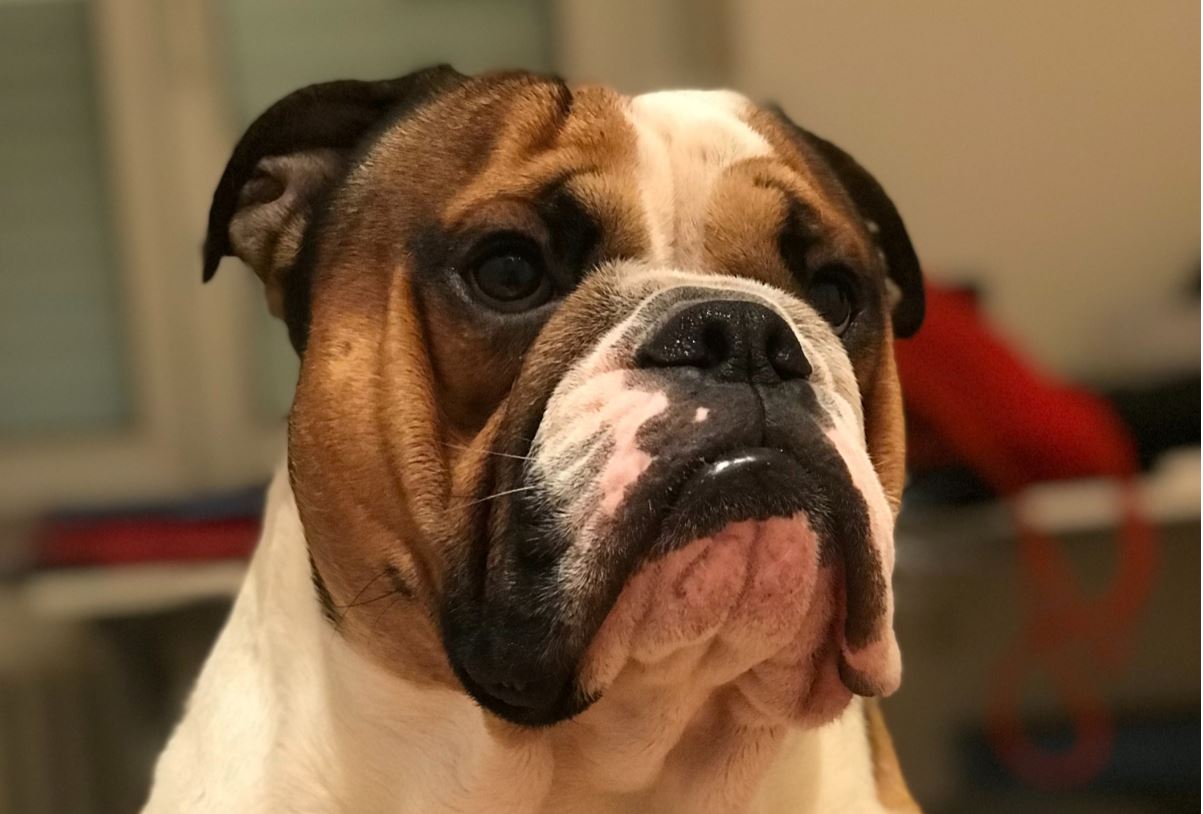 If you’re applying for banking jobs in Singapore or Hong Kong next quarter, you may well be speaking to agency recruiters sometime soon. But beware: recruiters won’t be inclined to recommend you to banks in 2021 if they develop any doubts about you.

Meeting with a recruiter in Q1 could easily backfire if you make one of the following mistakes, especially in a job market that's been damaged by the pandemic.

“When someone has a pre-conceived idea of how much they’re worth and refuses to listen when I offer advice around a more realistic salary increase, I usually rule them out pretty quickly,” says Samantha Ding, an associate director at Kerry Consulting in Singapore. “There’s no point representing the person if I know the bank can’t afford them.”

If you really want a role, feigning aloofness won't work. “If you’re non-committal or play it too cool – saying things like ‘I might be interested, put me forward and we’ll see’ – then unfortunately, it’s a no from me,” says Ding. “If you’re keen on the role, say so upfront – it’s not going to damage your negotiating position. Banks want people with a genuine level of enthusiasm.”

Richard Aldridge, a director at recruiters Black Swan Group in Singapore, has met candidates who (literally) stink. “If you’re a smoker, fine – but it’s best not to have a cigarette or two just before heading into a confined interview room with another person – this will definitely put a recruiter off representing you to banks.”

“I interviewed a candidate who turned up in casual clothes, had a punk-like hairstyle and multiple piercings in his eyebrows, nose and lips,” says Vince Natteri, director of search firm Pinpoint Asia in Hong Kong. “His skills were suitable for a top-tier investment bank, but when I asked him whether he’d remove his piercings and dress more formally for the interview he said ‘absolutely not!’ I explained the bank’s culture and why he risked missing out on an interview, but in the end I couldn’t submit his application.”

“I strongly suggest that any controversial topics or hobbies should be left off your CV and not mentioned in recruiter meetings,” says Aldridge. “Putting ‘hunting’ on your CV when the interviewer or recruiter is a passionate animal lover may not be the best conversation starter.”

Don’t break into Singlish or similar slang just because you’re meeting a local recruiter – this is not a casual chat. “Bad English is a major turnoff for multi-national banks in Asia,” says Adrian Choo, CEO of Career Agility International.

However tempting, don’t launch into a tirade against your existing employer, says Choo. Recruiters primarily have their clients’ interests at heart and they aren’t a neutral sounding board for your grievances. And banks don’t like hiring people who have too many push factors for moving jobs.

Holding back the facts

Make sure you always answer questions about the basics of your current job: salary, bonus and notice period. “I had a meeting where someone refused to disclose their salary and unfortunately that meant I couldn’t represent them,” says Ding from Kerry. “I had to end our meeting as they refused to accept that the request came directly from the bank, not myself. This information is a prerequisite for most banks.

Photo by Filippo Taioli on Unsplash