How to get a research job in an investment bank 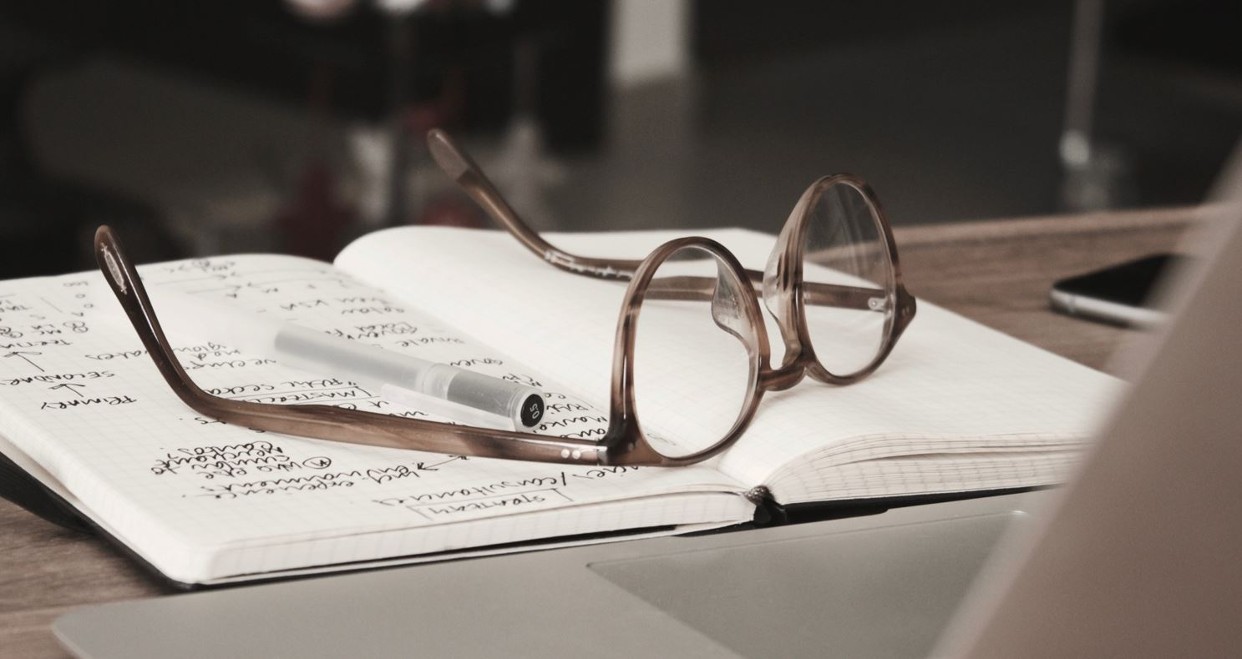 The research department of an investment bank is not always the most glamorous job, because in general the people who work there don’t directly generate revenue.  Furthermore, it’s a bit of an unhappy coincidence that the name of the most junior career title in investment banking (“analyst”) is also the generic name given to the employees who research and analyse companies.  So yes, in research you can get “analysts” who are also Managing Directors.

However, banks employ lots of research analysts, and they do it for a reason.  That’s basically because a research analyst’s job is to understand the reason for the valuation of financial instruments, and a large part of the business of investment banking is to understand what the fair price for something is.  This is obviously important if you’re buying and selling bonds and equities in the hope of making money from price changes, but research analysts also help capital markets and advisory bankers to understand their clients’ business and make better pitches. It’s notable that in some cases, investment banks carrying out downsizing programs have ended up keeping their research departments even when they got out of trading.

In general, research analysts are attached to the Sales & Trading business line, where they comment on price movements and issue Buy and Sell (or Overweight/Underweight) recommendations to investor clients.  Because of this, research analysts will usually specialise either in Equities or in Debt.  Some banks have specialist “cross asset” research teams working across both, and sometimes there will be a separate economics research team serving both sides of sales & trading, but it is just as common to see both debt and equity divisions employing their own economic researchers focused on the implications for their specific markets; researchers of this kind are often referred to as “strategists.”

Moyeen Islam of Barclays describes the fixed income strategist’s role as “to translate the economists’ view on the likely policy path of the central bank into a market view.”

Fixed income analysts tend to have a much greater number of companies to cover than equity research analysts, but unlike equity researchers they don’t generally publish earnings forecasts and make fewer trading recommendations.  Consequently, their results notes tend to be shorter and they publish fewer updates. Fixed income researchers also need to be aware of the credit ratings of bonds under their coverage, and to anticipate ratings changes.

Like equity analysts, fixed income (also known as bond research) teams tend to be split by sector and by geography, although fixed income research departments tend to have larger teams covering financials than any other sector, reflecting the fact that the financial sector itself is the largest issuer.  Darren Sharma, who runs teams of fixed income researchers at Frontline Analysts, says that “you’re basically running a small, very specialised news service with a particular beat to cover, and a readership of a few dozen – maybe a few hundred – extremely well informed people. Within that little area, you’ve got to be the Wall Street Journal, the Economist and the BBC World Service”.

Equity research analysts are divided into teams.  These will generally be sector-based and follow the same sectoral classifications as the stock market indices – consumer goods, technology, financials, oil & gas and so on.  Geographically, the teams will be divided according to the investor base, so there are usually Europe/EMEA, North America, Asia and emerging markets analyst teams in every sector, who communicate with one another to establish a reasonably consistent global view.  Equity analysts typically cover around ten stocks each, and will be expected to write notes on every set of quarterly results for each of the companies they cover, along with regular “thematic” notes on the industry as a whole and “updates” when they change their view on valuation or their recommendation.  They also maintain spreadsheet models of each of their companies, and publish earnings forecasts.

As well as supporting the sales and trading business by making recommendations to clients and warning the trading desk of upcoming events, research analysts have to write “deal research”.  This happens when the bank is involved in an issue of new securities, arranging by the capital markets team (Equity Capital Markets or Debt Capital Markets).  Deal research does not contain any investment recommendations, but is meant to give a summary to investors of the key facts relating to the issuer, a set of earnings forecasts and a range of valuations.

Deal research is also known as “primary” research, supporting primary deals. By comparison, everyday trading recommendations are known as “secondary” research because they refer to securities which have already been issued.  Writing primary research is a relatively rare event for equity analysts, as it is associated with IPOs and rights issues.  For bond analysts, however, it is the main part of the job, as fixed income securities tend to trade less but require constant new issuance as bonds mature.

What skills do you need for research jobs?

Research analysts are often looked on as the nerds of the sales and trading department.  And it’s true that in order to do well in equity or debt research, you need to be comfortable with doing a lot of reading of company accounts and economic data and absorbing much more detailed information than in some other investment banking specialities. This is because your job is to be the expert that others consult.

However, research is also a job in which there’s a surprising amount of scope for creativity.  The currency analysts work in is “ideas.” The best analysts can take a sideways view and see something that others have missed is what really makes an analyst stand out.  Huw van Steenis, who won numerous Institutional Investor awards before moving to a strategy role at UBS, says that analysts need to “Read voraciously, analyse the what-ifs and tails and build a mosaic.  There is no one way to develop your edge, but being curious, try to be early on a big theme and insisting on catalysts all help”

Analysts aren’t confined to the back rooms of the research department any more.  They are expected to make phone calls and presentations to investors and market their ideas and research, and to build relationships with companies in order to understand them and make forecasts.  So although the ability to build an accurate spreadsheet model is important, the ability to communicate and relate to other people is absolutely vital.  At the highest levels of the research department, “superstar” analysts and strategists might find themselves spending nearly all of their time out meeting clients and companies, with a team of juniors back in the office to do the background work and come up with the numbers and facts to support their views.

These attributes are general across the research department. However, there are also a few differences between the skills needed of equity and fixed income (debt researchers).

In general, because of the way that the underlying securities work and the risk to the downside, debt analysis has a greater need of skills like precision and attention to detail. By comparison, equity analysts are expected to publish earnings forecasts and price targets, and an equity analyst can sometimes get away with a few minor errors if their big picture understanding of broad trends is really good.

In both equity and debt research, there is often room for analysts to move on to other areas of the banking industry; because you build up a visible track record of successful and unsuccessful recommendations, analysts are often recruited by hedge funds and the “buy side”.  Alternatively, analysts who have strong relationships and understanding of the companies they cover will sometimes find themselves gravitating toward roles in Capital Markets or M&A advisory.

Photo by Dan Dimmock on Unsplash