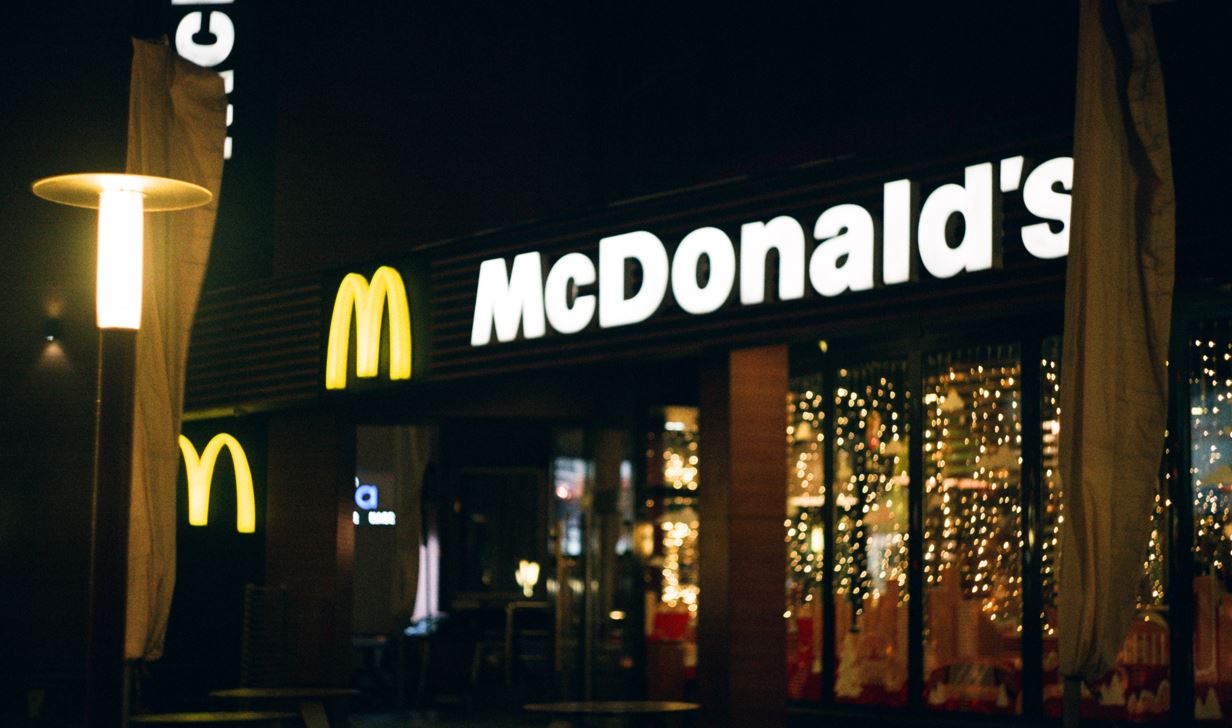 If there's a rule book of things that are no longer socially acceptable when you're a 40-something man in a position of authority interviewing younger and less powerful women, it is to subsequently commence an affair with them, set them in up in a flat in London, and then to behave weirdly in the office when they have a change of heart.

These are some of the accusations levelled at Christopher Holliday, a former partner in the quality and risk team at Deloitte, who allegedly commenced a relationship with Katrina Jones, a junior on his team whom he interviewed for an analyst job in 2015.

Jones, who is now suing Deloitte, for what she says was “oppressive, manipulative and abusive” behaviour on behalf of Holliday that led to "psychiatric harm", subsequently moved to London to work for the Big Four firm. There, Holliday purchased her a flat to live in at a comparatively low cost, and the two seemingly set about a tempestuous affair which allegedly included an incident in which Holliday kicked Jones' handbag and threw her umbrella across a McDonald's after allegedly behaving aggressively at a pub during an event for a colleague.

Jones says that Holliday used his "seniority and authority" at Deloitte to gain control over her, and said he could have her dismissed without reason. She ended the relationship with him in 2017, at which point Jones allegedly engaged in practices that included deliberately using a printer next to her desk, walking past her desk on a regular basis, and staring at her pointedly in the office.

Deloitte is denying that there was "alleged loitering or staring" in its London office and denies too that it failed to prevent Holliday's "abusive" conduct towards Jones, claiming that,"The majority of the conduct complained of took place away from work and in the context of a personal relationship between autonomous adults.” The firm began an ethics investigation into the living arrangements of the couple in 2018.

Neither Jones nor Holliday appear to work for Deloitte anymore. It's not clear what Jones is doing now, but Holliday - who is not a party to the current court case - left in 2019 and is reportedly running a pub in Kent and has a "lavish lifestyle" involving a boat and motorbike.

Separately, a few weeks ago, the Financial Times' Alphaville site suggested that a major financial institution may have 'slightly defaulted' in March 2020 after Chris Edmonds, the chief development officer of ICE (the Intercontinental Exchange) said that a market participant had a "technical issue" that would have been "cataclysmic at that moment in time."

It now transpires that this company was Citi, which has been notching up as many accidental errors as Credit Suisse has been notching up exits of valuable senior staff.  The Financial Times reports that Citi had a problem with its payments technology, which meant it was late to meet a margin call with a US clearing house. Citi told the FT it was a "a minor technical issue that was quickly resolved," but Edmonds said "it would’ve been a very bad day” if he'd declared a default, but that he kindly decided not to.

“State Street is not pursuing an acquisition of, or any other business combination with, Credit Suisse.” (WSJ)

Credit Suisse chief executive Thomas Gottstein says the bank is prepared to cut technology staff, middle and back office staff and some front office staff to save costs. It won't be cutting risk and compliance functions. (Financial News)

SPAC funding is falling across the market. “I think there are a lot of people that should have not raised Spacs. We knew this was a ticking time bomb but people said ‘shut your mouth and take your fees’.”  (Financial Times)

The first incident of junior bankers leaving because of a lack of work? Two vice presidents and some associates have departed CMB International Capital Corp in Hong Kong. (Bloomberg)

CIBC is giving staff who get bonuses a salary rise and expanding its energy investment banking team. (Reuters)

All Jefferies' shipping analysts have been poached. (Tradewinds)

Citadel is expanding in New York City and is taking on more office space on Park Avenue. (Bloomberg)

Goldman Sachs has got itself an editor in chief. (Twitter)

Photo by VLADISLAV BOGUTSKI on Unsplash