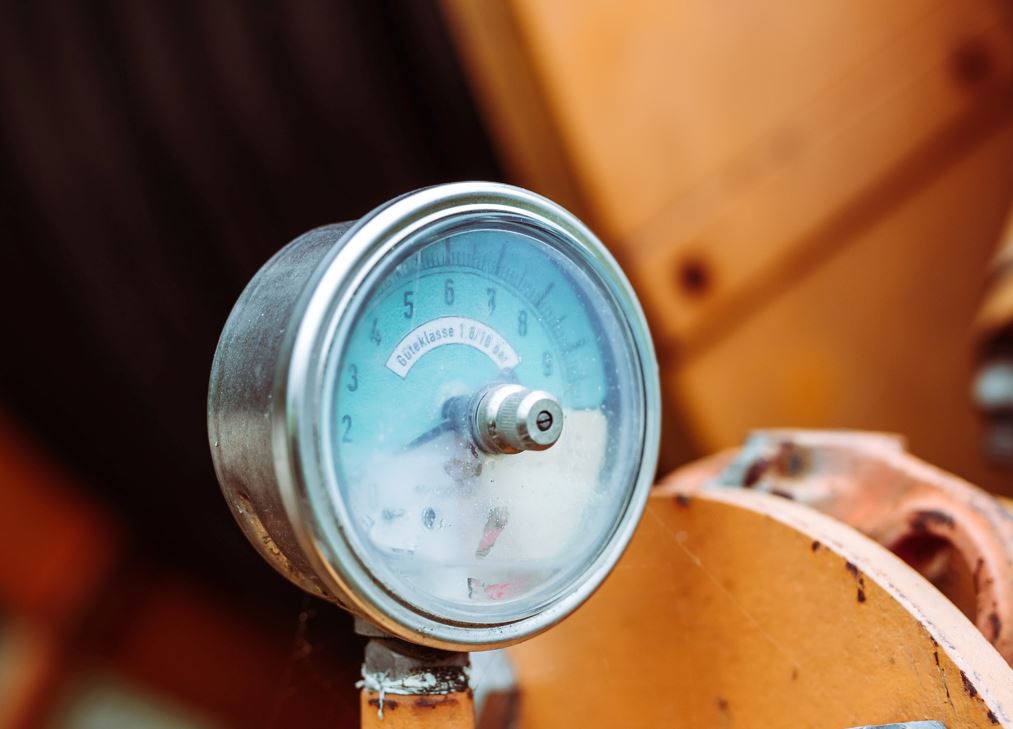 In the first half of 2021 Credit Suisse took on 50 relationship managers in Asia, a significant number given the region’s fierce war for talent in private banking. And in its strategy overhaul late last year, the Swiss bank earmarked Asian wealth management as one of its key drivers of growth.

Private bankers at Credit Suisse in Singapore and Hong Kong looked to be sitting pretty even as the firm reeled from the Archegos scandal and targeted other parts of its business, most notably prime services, for cuts under the new strategy.

While Credit Suisse undoubtedly still wants to expand its private banking ranks in Asia – as part of plans to add 500 RMs globally in the next three years – signs are emerging that its RMs in the region might not have enjoyed as lucrative a year as they had hoped for, given the hype surrounding their unit.

In a trading update on Tuesday, which focused on a warning of Q4 losses in its investment bank, Credit Suisse announced that its wealth management division has experienced a “significant slowdown in transaction activity” in the Asia Pacific region.

Although the details off the slowdown are not available yet, the reference in the trading update potentially doesn’t bode well for bonuses. It will likely also put RMs under extra pressure to perform well this year in order to reverse the downturn and live up to the high-growth expectations of Credit Suisse’s new strategy.

Credit Suisse private bankers in Asia were already under pressure to improve their productivity levels. As we reported last July, the average RM at CS in Asia managed CHF 363m in assets at the end of Q2 2021, an increase of just 4% year-on-year. At arch rival UBS – the largest private bank in Asia with whom CS is playing catch-up – the average RM managed $653m (CHF 592) in Q2 2022, up 38%.

As part of a wider shakeup of its Asian management in December, Credit Suisse named former head of private banking South Asia and Singapore CEO Benjamin Cavalli as head of wealth management APAC.

Photo by Justus Menke on Unsplash