Singapore banks’ thirst for RMs comes back to bite them 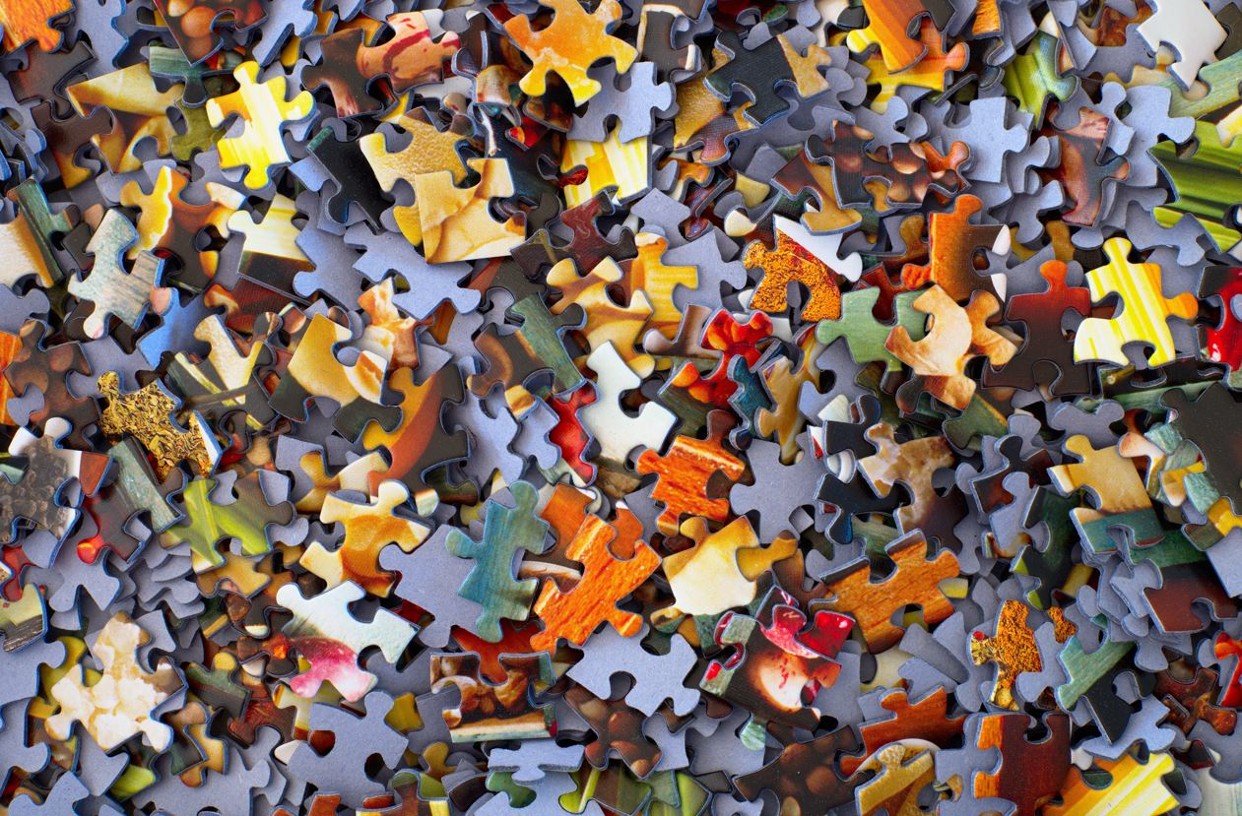 Banks in Singapore are struggling to hire enough relationship managers to meet their ambitious headcount targets amid severe shortages of local talent. Most are trying to poach experienced RMs from each other – in both private banking and mass-affluent banking – although some are slowly now warming to the idea of hiring beyond the banking sector.

Citi is looking to hire 330 RMs by 2025 for its new Orchard Road wealth hub. DBS, OCBC and UOB are also building their front-office wealth management teams as they battle to capture market share from Singapore’s and Asia’s growing legions of affluent and ultra-wealthy people. Earlier this year, HSBC revealed a US$3.5bn investment into wealth management and private banking, particularly in Asia. Standard Chartered’s “strategic transformation” has a similar focus.

But as multiple banks in Singapore plan RM headcount additions in the triple or high-double digits for 2022, the job market has been squeezed almost to breaking point.

Despite this, the requirement for a banking background is still stringent for most RMs jobs, says Vikas Srivastava, country manager of Quess Singapore. When banks have hard-to-fill RM roles, they typically do internal transfers and upskill staff from their consumer/retail arms into mass-affluent banking roles.

Liu San Li, a former private banker and investment advisor, now a recruiter and career advisor, says while the job market is “hot” for RM positions, banks are still poaching from within the financial services industry. “Banks have no time to train RMs, who are hired to ‘plug and play’ and can work right away,” says Liu.

But Quess’s Srivastava adds that a few banks are warming to the idea of hiring former salespeople from the service industry. Some have set up upskilling programmes in-house.

Standard Chartered is a pioneer of this approach. It’s open to considering candidates with sales experience from sectors such as hospitality and real estate when recruiting RMs for its affluent and business banking segments.

Earlier this year, UOB said it was looking to hire more than 300 wealth advisors in the next three years to power the expansion of its wealth management arm. The bank has hired fresh graduates with non-finance degrees, those retrenched from the service industry amid Covid-19, as well as mid-career professionals from the government’s SGUnited jobs programmes, UOB head of group personal financial services Jacquelyn Tan told us previously.

Photo by Hans-Peter Gauster on Unsplash