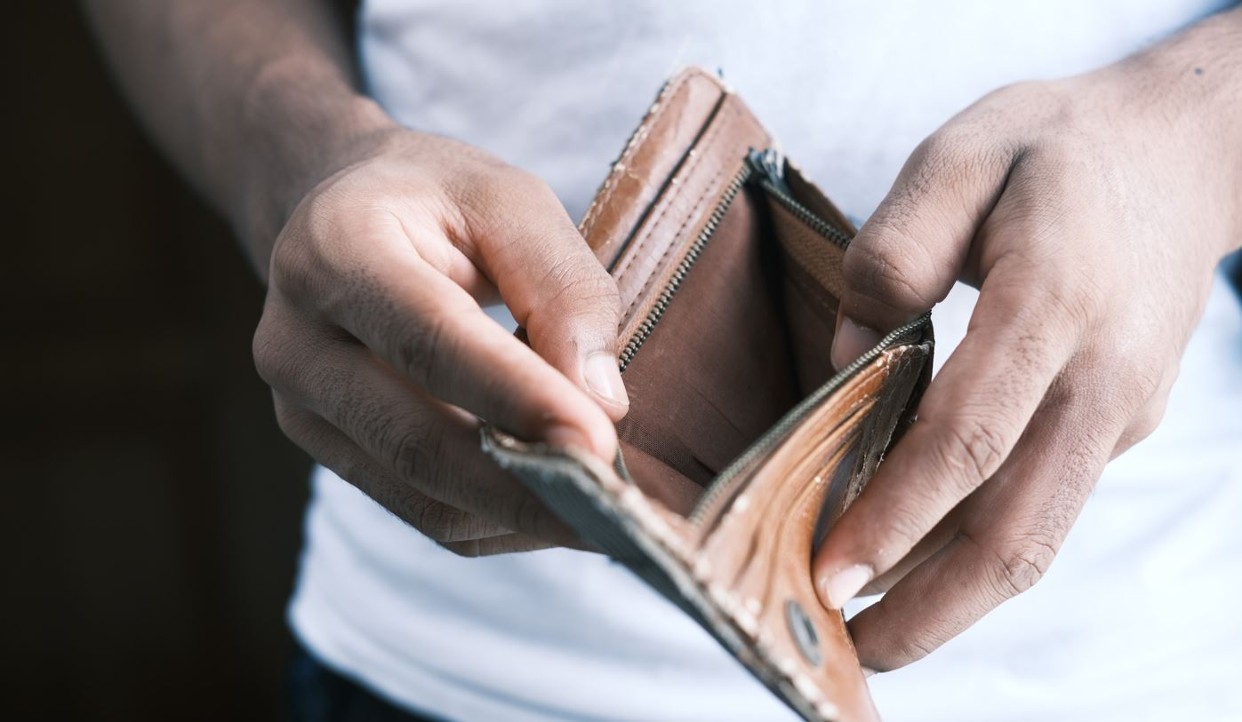 If you work for the investment banking division of a major bank and are wondering how you can conceivably chuck in your job and work fewer hours without taking a huge hit to your newly elevated salary, then we have some bad news. You probably can't. You certainly can't join consulting firm McKinsey & Co and expect to earn anything near as much in fixed pay.

Following this summer's salary rises, vice presidents (VPs) at the most generous banks on Wall Street (think William Blair) are now earning salaries of up to $275k, and $250k is relatively normal. At Goldman Sachs in New York City, salary information from the allocation of H1B visas in 2021 reveals that eight VPs have been hired on salaries of $280k this year, that three have been hired on $300k and that one has been hired on $400k.  The higher salaries are all for VPs starting after July.

By comparison, you can now become a junior VP in an investment bank within five years, and a senior VP within eight.

How about when bonuses are added in? Partners at McKinsey receive a share of the profits, but you'll need to be a senior partner to earn the kinds of seven figure bonuses that make a McKinsey & Co. career really lucrative. Instead, average pay for a McKinsey & Co. partner is $402k according to Management Consulted.

If you're a VP in a bank, your total compensation will typically be double your salary when bonuses are added. In years like this, it could be even more. "I have heard second year VP comp in the $650K total comp range," says one banking headhunter.

This is why you'll be in banking forever. Unless you take a big pay cut.

Photo by Towfiqu barbhuiya on Unsplash