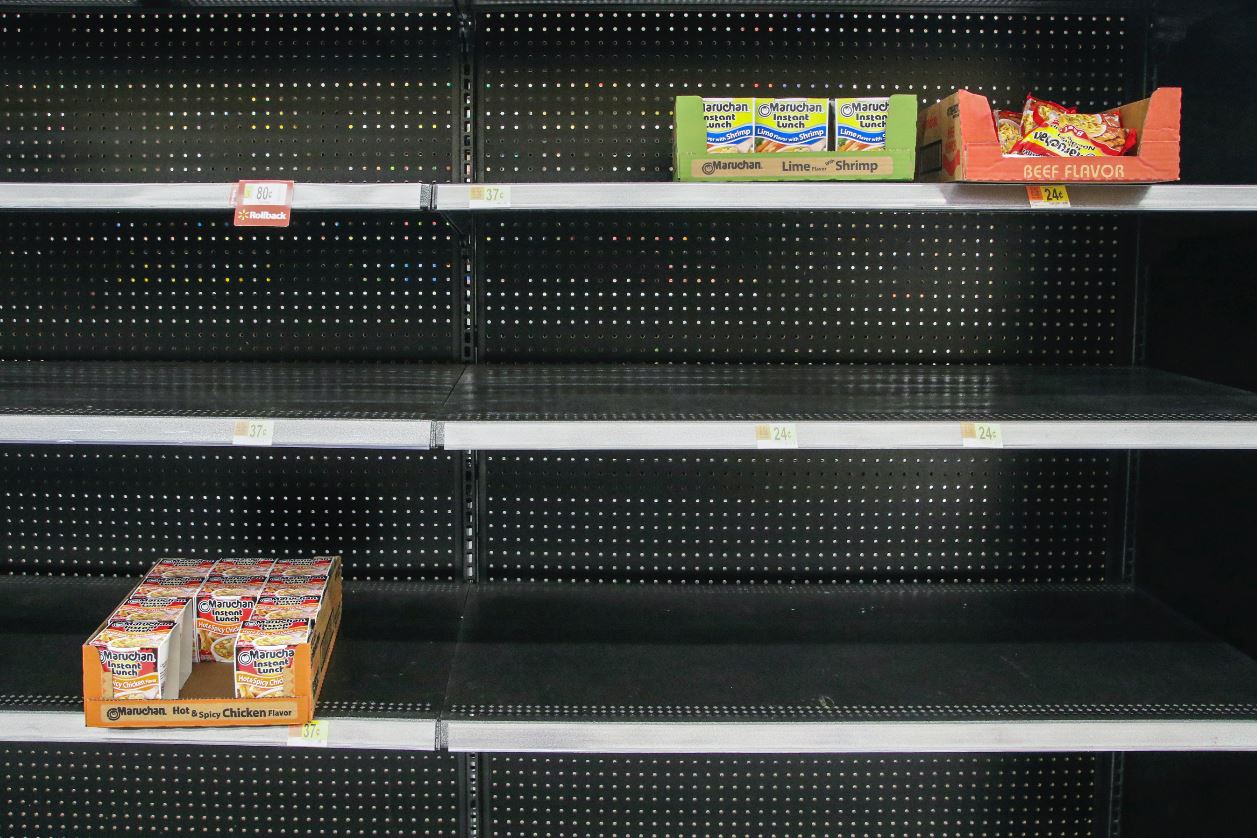 Singapore can’t just rely on its local workforce to fill the increasing number of jobs that are opening up in the hedge fund sector. “The hedge fund talent pool in Singapore has improved in recent years, but it’s not as deep as in Hong Kong. The supply of local candidates isn’t growing fast enough to keep up with demand. If you want someone who’s specialised in healthcare, for example, then good luck,” says buy-side headhunter Will Tan, managing partner at Principle Partners. “Hedge funds continue to look locally first, but they also source people from Hong Kong and other markets if required. Asians based in New York, Chicago and Silicon Valley are particularly sought after,” he adds.

Training programmes and graduate pipelining are important, but only part of the solution to the talent crunch, says Tan. “It can take about two years to train a junior to become an independent analyst. You can’t create talent overnight,” he adds. Global hedge funds expanding in Singapore therefore tend to transfer a handful of senior staff into the country, and then hire locally for mid-level, technology, and support roles. This also ensures they meet workforce quotas for local employees.

In October 2020, DE Shaw, the US hedge fund with more than $50bn in investment capital, said it is opening an office in Singapore  as it looks to tap new investment opportunities. Citadel and Marshall Wace made similar announcements in August. LinkedIn profiles suggest these firms have focused their recent local hiring on technology staff. Citadel, for example, recruited quantitative developer Daniel Bok in March from GIC, and took on application developer Qiu Hai from fintech firm ADVANCE.AI the following month. By contrast, Brevan Howard, which has an established presence in the Republic, has been recruiting in the front-office, say headhunters. Last year it hired Jonathan Candy from Graticule Asset Management as Singapore co-CEO.

“The hedge fund market is pretty buoyant in Singapore. There’s been a steady stream of new entrants, and considerable activity among funds employing quantitative and algorithmic trading strategies,” says Gazin Izon, a consultant at Robert Walters, adding that demand for people with quantitative skills is rising. “Candidates with qualifications in financial engineering, statistics or applied finance are in short supply and high demand, but the local talent pool is limited within a sector that will continue to grow in the next few years,” he says.

In January last year, Singapore introduced a new legal structure, the variable capital company, designed to attract more investment funds to its shores. Singapore is also seen as a safe haven for global firms amid fears of a potential future escalation of political tension in Hong Kong, although hedge funds are not closing their Hong Kong offices and many are expanding in that city.

“I’m still getting calls from hedge funds whose only Asian office is in Hong Kong about establishing an additional base in Singapore or Shanghai,” says a headhunter, who asked not to be named. “The approach of hedge funds appears to be cautious: solidify their presence in Singapore should the need arise, while also remaining committed to a future business in Hong Kong,” adds Izon.

Photo by Mick Haupt on Unsplash