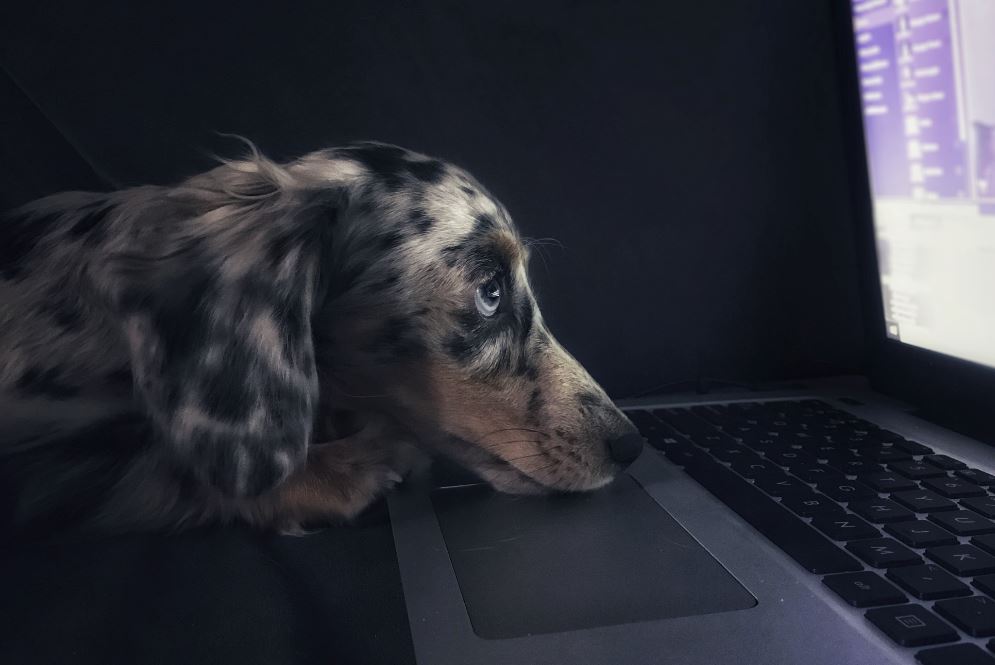 When it comes to stress and long hours, few have it worse that junior lawyers at magic circle and US law firms in Hong Kong.

The travails of junior bankers have been under the spotlight after a group of analyst in Goldman Sachs' investment banking division laid bare their experiences of working 95-hour weeks.

Junior bankers in Hong Kong are no strangers to long hours, but the real pain is felt by junior lawyers. “Junior lawyers at international firms suffer the worst,” said one senior lawyer at a US firm.

Volumes of initial public offerings in Hong Kong are booming following a stream of healthcare and technology-related listings and fund-raisings, creating a massive backlog for capital markets lawyers.

They regularly work long into the night and one junior lawyers described the long hours as ‘like a deliberate test’ adding. “They work you so damn hard that if you survive you have a good chance of partnership.  But half the people walk out because they’ve had enough or don’t have a social life.”

“In magic circle or US law firms, their juniors work like dogs” said a banker in Hong Kong

Law firms have no problem attracting people, but retention is a problem.  A survey by Hong Kong lawyer, the official journal of the Law Society in Hong Kong showed that solicitor numbers increase around 5% a year.

But between 2007 and 2016, the percentage of practising certificate holders out of the total number of admitted solicitors dropped from 92% in 2007 to 88% in 2016. During the same period there was 7.3%  decrease in the number of solicitors practising for six years or less.

Photo by Kyle Hanson on Unsplash