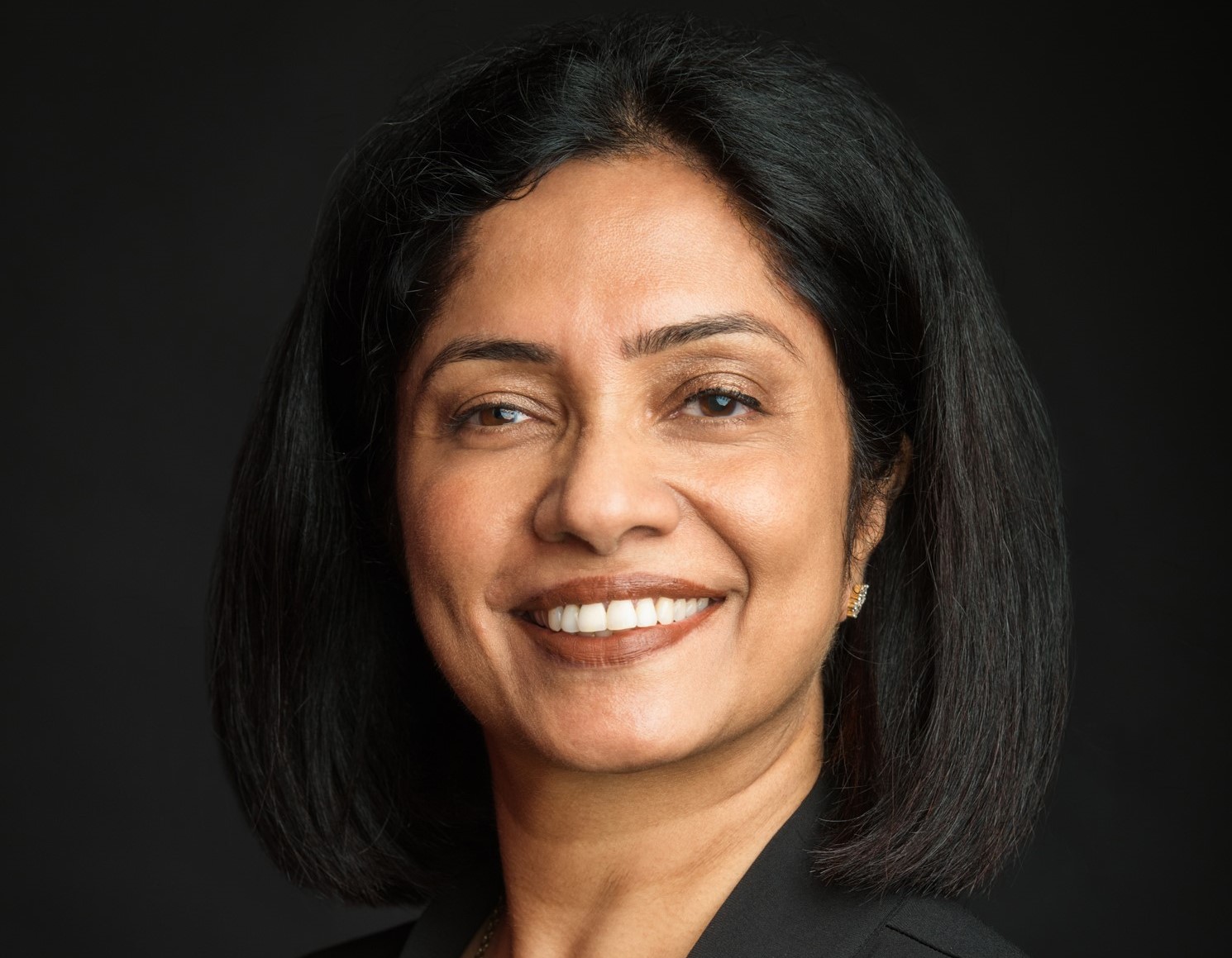 Singapore needs more women to take up technology jobs so that companies can tap consumer demand, make better business decisions, and get to grips with talent shortages, says a leading female technologist.

The importance of increasing gender diversity in tech roles in the finance sector “can’t be underestimated”, says Rama Sridhar, executive vice president for digital and emerging partnerships, and new payment flows, Asia Pacific, at Mastercard in Singapore. About 80% of the purchasing power of Mastercard’s consumers in Asia comes from women, says Sridhar. “In a tech-led world, with a customer base that has so many women in it, it’s vital women play a major role in product design and design thinking.”

Sridhar says the participation of women in tech jobs in Singapore and Southeast Asia exceeds the global average, but she adds that “there’s a lot of work to be done” before women are equally represented. Demand for technologists across all sectors in Singapore outpaces supply, especially in functions such as cyber security and data analytics. “Talent shortages in Singapore are getting critical, so there are clear gains to be had from achieving a more balanced workforce,” says Sridhar.

When women are well represented, tech teams typically make better decisions because the viewpoints feeding into these decisions are more diverse. “I think women help reduce the hyper masculinity in office meetings. Feminisation of business culture is needed in tech and around the boardroom table,” says Sridhar, who was named last year as one of Singapore’s top-100 female technologists, in an award co-sponsored by SG Women in Tech. Representatives from this industry body will be attending the eFinancialCareers HK and SG Women in Technology virtual job fair on March 1.

At the start of her career in the late 80s and early 90s, Sridhar worked for Xerox and Hewlett Packard in India. “I was the only woman and the youngest person at most meetings, and I was sitting alongside experienced male colleagues in a society that’s arranged on a hierarchical basis. It was a tough combination – fighting to be heard as a minority isn’t fun – and unfortunately I didn’t have access to senior women who could coach me. There was no collective female voice in the companies back then, but my experiences equipped me with the life skills that got me where I am today,” she says.

In 1995, Sridhar moved to India’s HDFC Bank as vice president, direct banking channels. She joined BNP Paribas five years later, but took a short break from the French bank to co-found an Indian payments firm in 2003. Sridhar moved to Singapore and returned to BNP in 2004. She joined Mastercard in 2006. “By the time I entered the finance sector, there were a lot of women working in consumer banking at the lower to mid-levels, but there was a drop-off at the senior levels. In the technology sector too, this is still an issue today, even in Singapore. There are some great senior female role models now, but we need more of them,” says Sridhar.

The state, employers and tech professionals of both genders must work together to encourage more women to have long-term careers in the sector, says Sridhar. Mastercard, for example, runs a programme that encourages women who’ve had a mid-career break to return to the office. “Gender diversity won’t be improved if companies just discuss it in theory; we need to have concrete policies and enforce them. For example, we must consciously look for and shortlist female tech talent when recruiting,” she adds.

In her current role, Sridhar has a broad remit to drive Mastercard’s digital transformation in Asia. She leads a business unit that creates new opportunities for real-time payments across the region by partnering with both large and small organisations – from central banks to fintech startups. “The growing digitalisation of payments in Asia, which has been accelerated by Covid, is creating a huge new market for us,” she says.

Sridhar is now a role model herself for would-be female tech leaders. “It’s easy to get intimidated as a woman in this industry, so you need to develop the confidence to speak up, and keep aiming for an aspirational job. Don’t be afraid to take risks to advance your career and be prepared for people to question your approach as you get more senior,” she says.

If you want a successful career in technology, don’t focus exclusively on “understanding the bits and bytes like AI and machine learning”, says Sridhar. “Being a leader in tech is about being creative, solving problems and creating something new – this is the mindset you need to get to the top,” she says. When Sridhar is hiring for her expanding team at Mastercard, she looks for people who have both commercial and technical aptitude. “The ability to abstract complexity and turn it into something simple and marketable is a powerful skill,” she adds.

When Sridhar talks to young female tech professionals she also advises them to be mobile in terms of the industries they work in. “Don’t stay still. You need to be comfortable working in evolving sectors, growing businesses from the ground up, and embracing ambiguity. Timing is everything. I started out at big computer companies when that industry was booming and moved to banking at a time of growth for the sector. Then I moved to payments, and now I’m back in a space at a time of rapid change – my career has come full circle.”

Female tech professionals can chat with representatives from the SG Women in Tech organisation and leading finance firms by signing up for the eFinancialCareers HK and SG Women in Technology virtual careers event on March 1.

Photo by Riku Lu on Unsplash