Goldman Sachs juniors have been resigning in Frankfurt 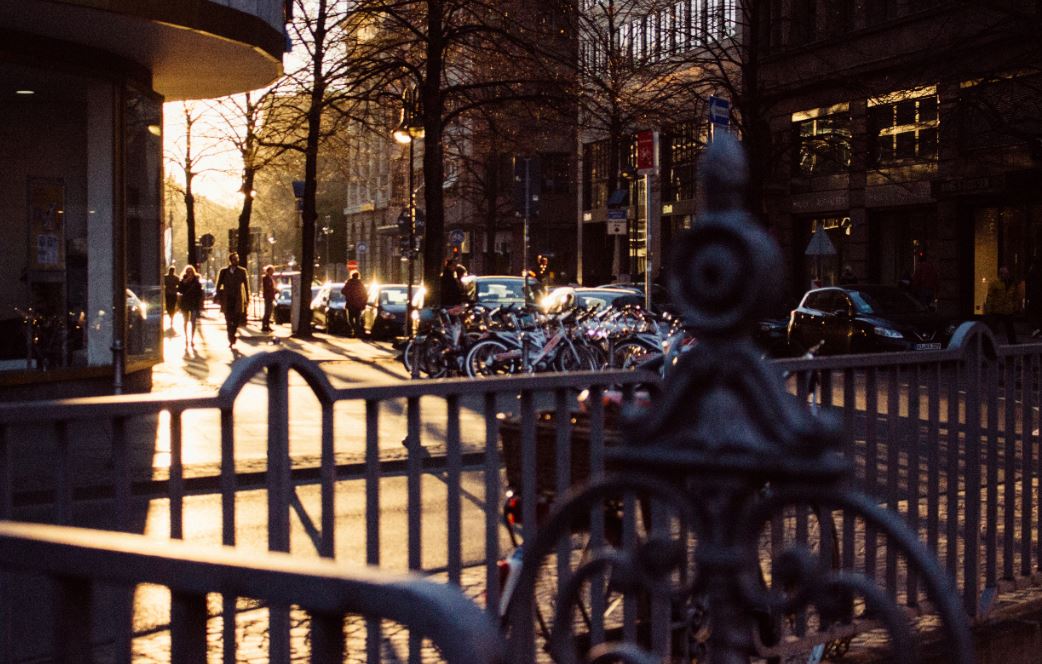 As Goldman Sachs grows its businesses in the European Union, the number of juniors it employs in Frankfurt and Paris is rising, and the firm appears to be running into some problems retaining them.

Sources at Goldman Sachs in Frankfurt say the firm has lost six analysts and associates from its German team so far this month, and that a key cause is poor work-life balance. The firm is understood to have initiated informal discussions to establish the reason for the departures.

Goldman declined to comment on the claims. Financial News reported yesterday that the firm has been offering Zoom fitness classes to help employees cope during lockdown, and that managing directors have been running Zoom 'open hours' sessions to help new employees connect. There are also Goldman Sachs meditation sessions for members of the public to sign up to.

Juniors in Frankfurt suggests the perks aren't the problem however - the resignations are apparently related to the high workloads imposed by a small subset of the firm's vice presidents and managing directors.

While London and New York bankers are prone to complaining about long working hours, there have long been suggestions that things are the same if not worse in Europe. "I work 70 to 90 hours a week," a junior at a European bank in Frankfurt told us in 2016. In the same year, a doctor was summoned to Goldman Sachs' Frankfurt office after a junior collapsed at 2.30am.

As elsewhere, though, junior bankers aren't just motivated to leave by long working hours. - Many Frankfurt juniors aspire to get private equity jobs in Munich, and the prospect of moving to Bavaria after bonuses were paid is also likely to have been a key factor in the exits, which typically happen at this time of year.

Photo by Gabriel Menchaca on Unsplash