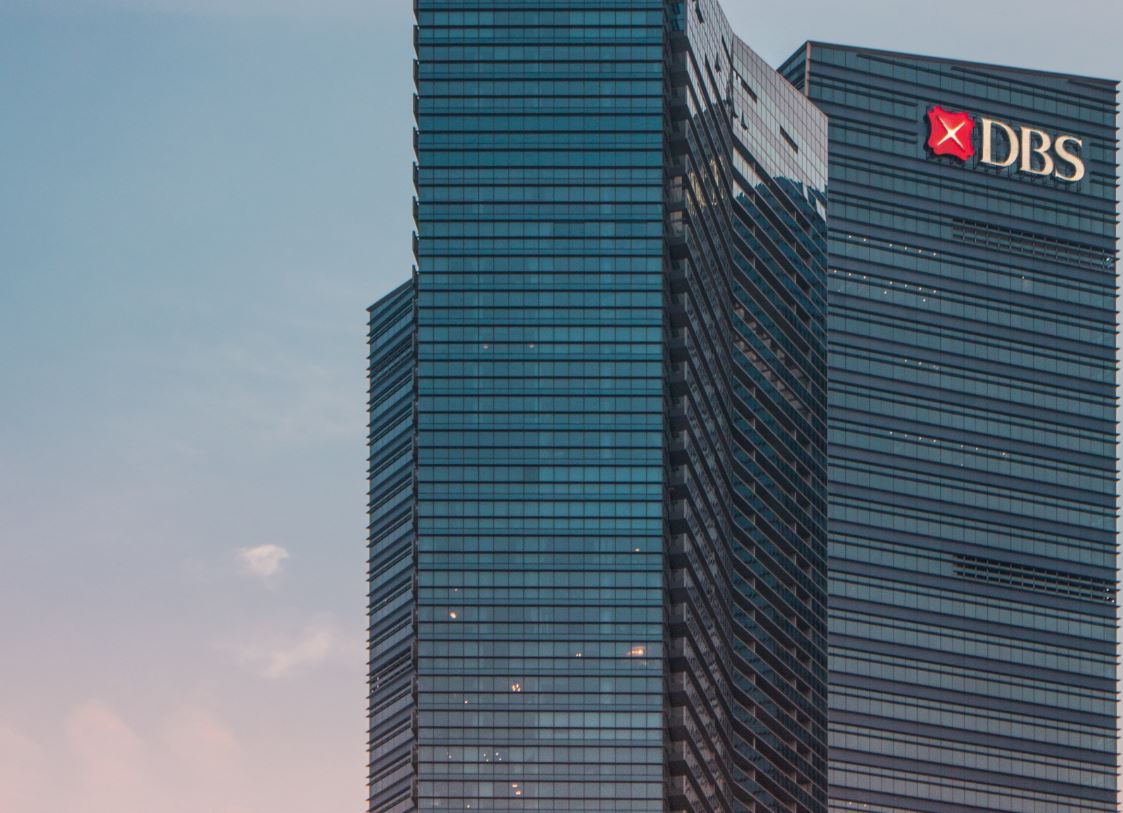 DBS’s decision to introduce a formal job-sharing scheme for employees could provide a template for the banking sector in Singapore, which has traditionally been reluctant to allow these arrangements. But front-office staff are unlikely to sign up, say recruiters.

Two employees will share the responsibilities of one full-time role under the DBS initiative, which builds on the bank’s ability to operate successfully in split teams over the past few months.

Job sharing at DBS will be for a “select group of employees who need flexibility in working hours more than salaries tied to a full-time job”, says Gavin Teo, associate director at Michael Page. “Employees who have challenges committing to full-time work due to personal reasons, such as caring for elderly parents or children, will benefit as they won’t need to consider resigning from their jobs,” adds Lim Chai Leng, senior director of banking and financial services at Randstad.

Most of the initial participants on the DBS programme are likely to be mid to senior-level staff whose salaries are high enough for them to afford to live off pro-rated pay, says Deepika Devarajan, team manager for banking and financial services at Hays. However, there may be some take-up among juniors if they are unemployed and a job-share vacancy becomes a convenient route into an “upskilled” new role, says Alex Martin, manager of financial services at Robert Walters.

Job sharing will likely work best in some technology and operations roles, says Devarajan. The two employees would share similar skills and their work would be largely siloed, without a need for big weekly handovers. “Job shares can only be effective for transactional roles, where the requirement to transfer knowledge is minimal,” says Martin. “To avoid service interruption or degrading of standards, this scheme would be challenging for jobs requiring full knowledge of the day’s activity, or those where responsibilities exceed allotted working hours,” he adds.

Teo from Michael Page says job shares may not work well in front-office functions such as sales, relationship management and investment banking, which are reliant on maintaining relationships throughout the week. “It would be challenging for front-office staff as it would impact the customer experience. Clients typically prefer to work with a dedicated relationship manager, for example,” says Lim from Randstad. Front-office job shares might also fail because of potential “performance disparities” between the two team members, adds Devarajan.

Employers in Singapore, including banks, have traditionally shied away from job sharing. Only 1.3% of companies offered these opportunities as at June last year. Will DBS’s move prompt other banks to follow suit? “They will likely first evaluate the success of the DBS programme,” says Martin from Robert Walters. “But the hope is that having one of Singapore’s largest employers implement job sharing will inspire more flexible thinking around traditional hiring practices across the market. Other companies will likely want to replicate the model, giving them the opportunity of engaging a broader range of candidates and skills,” he adds.

Lim says job sharing will also help improve staff retention as some employees will be less likely to leave if they have options to work fewer hours to accommodate personal needs. Job sharing will become more commonplace in Singapore as part of a wider drive to introduce flexible working arrangements during and after the pandemic, says Devarajan. UOB said last week it will allow the majority of its employees the option to work remotely for two days a week. Similarly, DBS is letting its staff work from home for up to 40% of the time. HSBC is rolling out a four-day WFH option.

Still, the success of job-sharing requires a culture shift in a country which hasn’t traditionally embraced it. “It will be interesting to see if a stigma will be attached to candidates on job-sharing schemes in terms of them being perceived as less valuable or less experienced than their full-time peers in a competitive job market, with assumptions that they have reduced responsibilities,” says Martin.