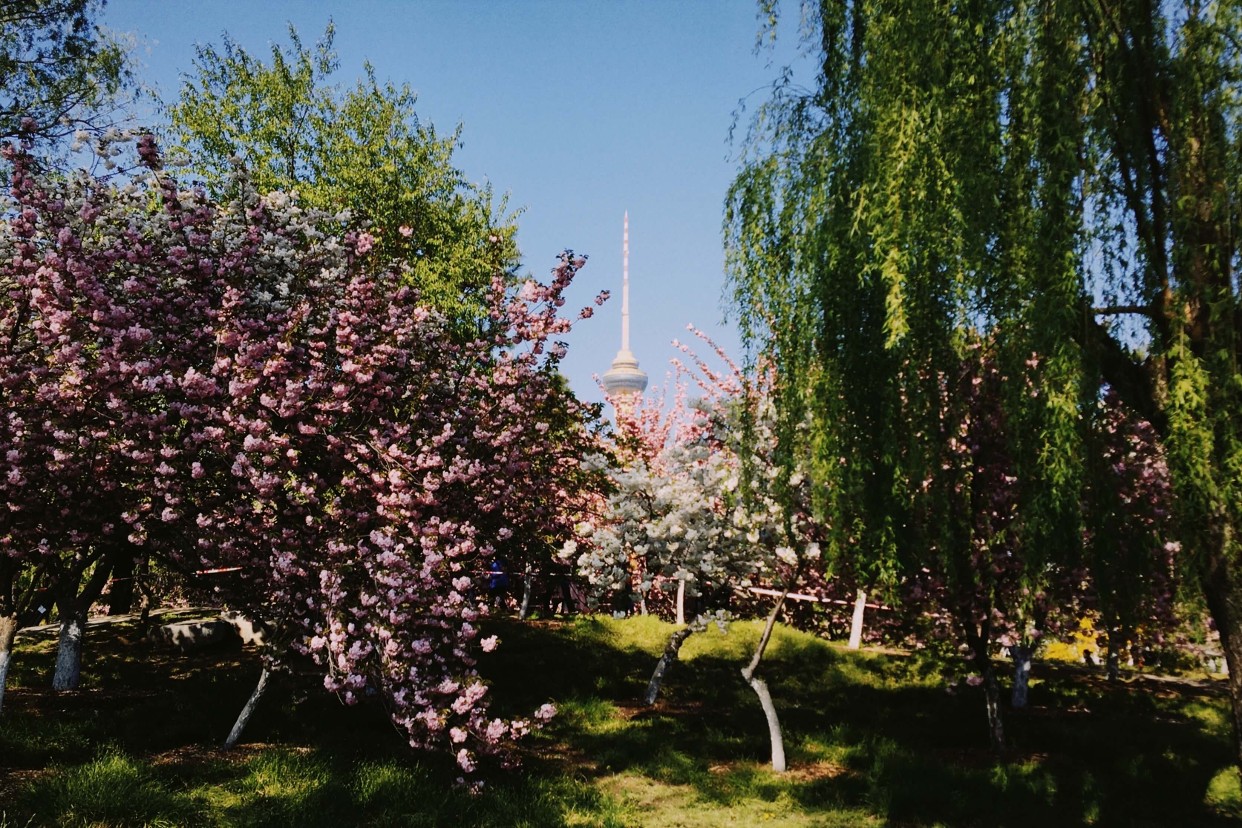 DBS’s head of sustainability reporting, Tan Chee Wee, has left to become the senior environmental and social specialist (private sector) for the Asian Infrastructure Investment Bank (AIIB). Tan has relocated from Singapore to Beijing to take on his new job at AIIB, a multilateral development bank that aims to improve economic and social outcomes in Asia and is based in the Chinese capital.

He was at DBS for just over two years and supported the chief sustainability officer on group initiatives that manage and measure the bank’s environmental and social impact. DBS published its first standalone sustainability report in 2018. The bank has hired Jaclyn Yeo, a research manager from Marsh & McLennan, to replace Tan, according to a DBS spokesperson.

Prior to DBS, Tan spent about 18 months at VP level at OCBC, focused on environmental, social and corporate governance (ESG) risk policy, according to his LinkedIn profile. He was at EY for the first 10 years of his career (2007 to 2017), latterly as senior manager, climate change and sustainability.

Tan joined the firm as a financial auditor and at that time had little interest in climate change and sustainability practices, the Institute of Singapore Chartered Accountants (ISCA) magazine reported in 2016. His change in career direction occurred in 2010. “As I progressed to senior associate in my fourth year at EY, I realised that environmental and social performance are critical to businesses but were often not reflected in annual reports,” he told ISCA.

It’s probably no coincidence that Tan has been poached by three employers since leaving EY. As we reported earlier this year, ESG jobs in banking are becoming increasingly sought after and are likely to remain so for the foreseeable future. The Global Association of Risk Professionals (GARP) recently launched a Sustainability and Climate Risk (SCR) certificate for those interested in sustainable investing and climate risk management.

Tan was ahead of the game in getting qualifications in both sustainability and finance-related subjects. He has an accountancy degree (from NTU) and a Masters in Environment Management (from NUS).

If you want to join Tan at AIIB – which was founded in 2015, manages up to $20bn, and has 82 member states – it has three Beijing-based roles on offer, including a principal investment officer (private equity), requiring 15 years of experience.

Photo by Linda Yuan on Unsplash