Amazon is still poaching from Singapore banks during the pandemic 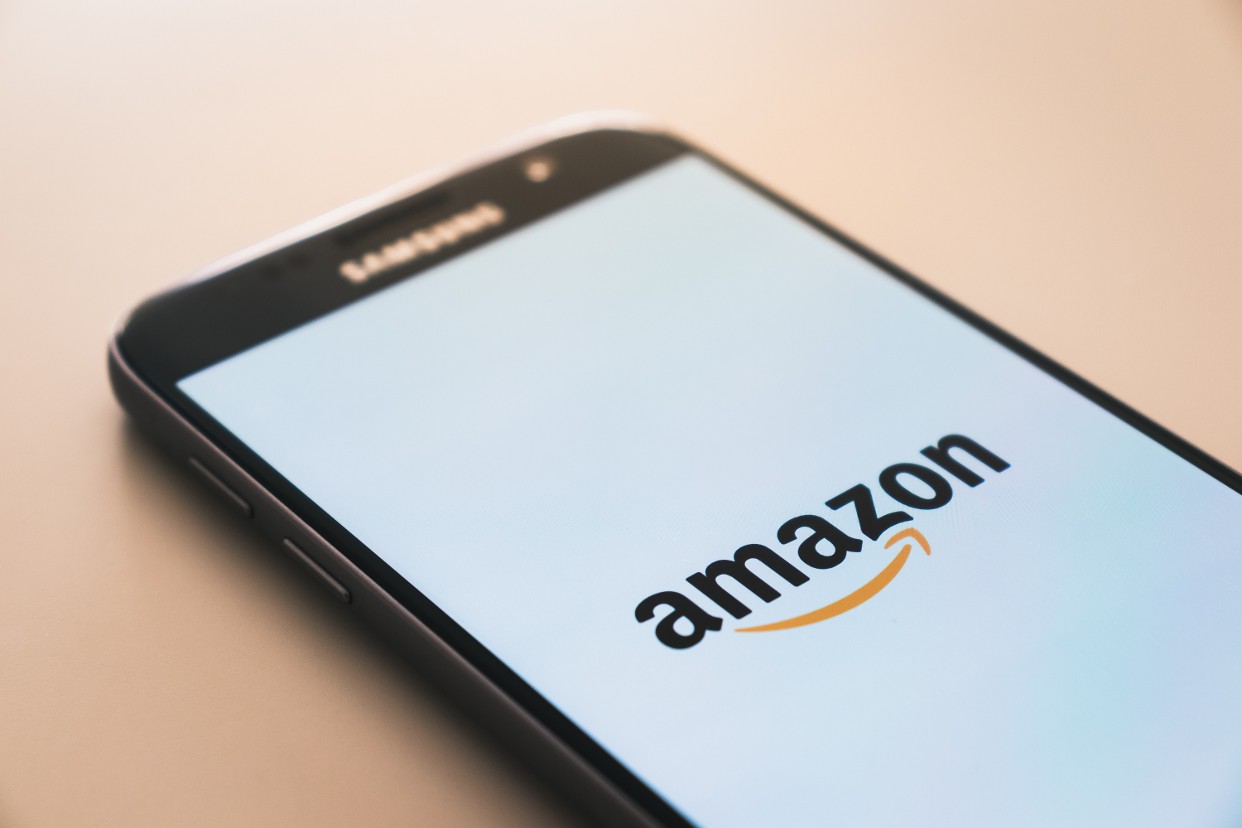 Amazon has been hiring in Singapore throughout the pandemic and is still poaching the occasional person from the finance sector.

Among the latest people to leave banking for Amazon is Joshua Chong, who joined earlier this month as a senior consultant, according to his LinkedIn profile. Chong previously spent more than seven years at DBS, where he was a subject matter expert in self-service banking, a technical lead role for major projects, including digital payments and payments tokenisation.

Banking technologists like Chong regularly apply for Singapore-based roles at Amazon, because of the quality and quantity of jobs on offer, a technology recruiter told us.

Amazon currently has 207 jobs on its careers site, while four of Singapore’s other major tech employers can only muster 212 in total. Grab has 70 vacancies, Google has 54, while Facebook and Microsoft have 53 and 35 openings, respectively. Amazon’s hiring volumes are more on par with Singapore’s three local banks – DBS, OCBC and UOB – which often have more than 200 roles available.

About 70% of Amazon’s current roles are in its AWS cloud unit, and around a third of these are for solutions architects, the broad title that Amazon gives to its technologists. There are solutions architect roles in fields that banks in Singapore are also prioritising – such a security, databases, and machine learning – suggesting the banking sector candidates may want to send in their CVs.

Amazon has also been hiring non-tech staff from the finance sector in Singapore. In April, for example, it took on Songjie Yeo – who spent two and a half years at Moody's Investors Service after a longer stint at DBS – as a business development manager in payments. Amazon has 30 business and merchant development jobs on its careers site right now, for those considering following in Yeo’s footsteps.

Photo by Christian Wiediger on Unsplash