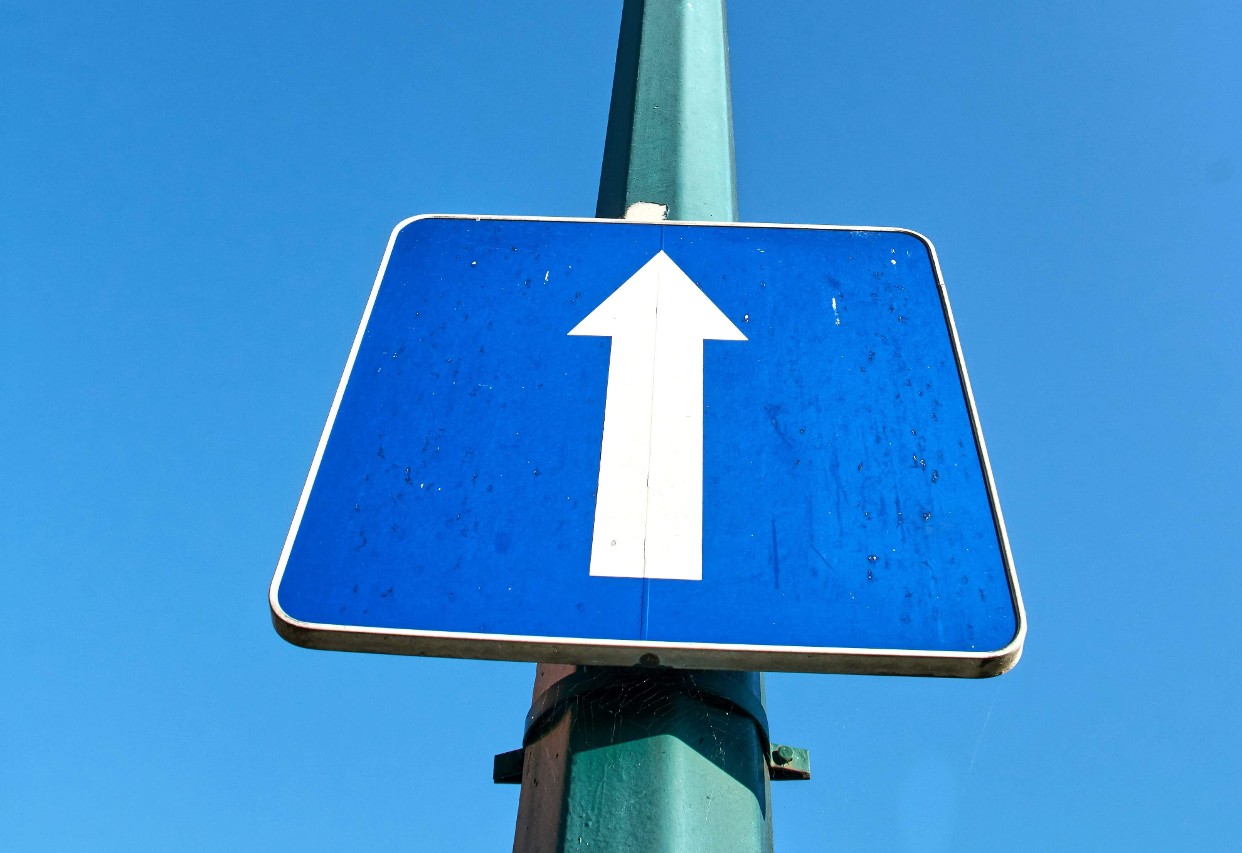 Back in April, we wondered whether Goldman Sachs could sustain its strong performance in Asia, following a 33% surge in Q1 revenues. Now Goldman’s second quarter results reveal that its Asian momentum is continuing apace: the US bank has just registered its best quarterly figures for Asia since it started to break out numbers by geography in Q3 2017.

Revenues in Asia were $1,553m in Q2 – that’s a 38% increase from a year ago, and is a 6% quarter-on-quarter rise. Goldman’s earnings report did not elaborate on the drivers of its Asian performance. Globally, the firm had a stellar quarter: revenues soared 149% year-on-year in fixed income trading, and 46% in equities trading. In ECM, the jump was 122%.

Don’t get too excited if you work for Goldman in Asia, however, because your importance within the firm as a whole has not necessarily increased in recent months. Asia contributed 12% to GS revenue in the three months to end-June, which is the same percentage as Q2 2019 and is down on the 17% share the region achieved in the opening quarter of this year.

As shown in the chart below, Citi’s Asian Q2 revenues of $4,098m were much larger than Goldman’s, but they only increased 2% year-on-year. Asia was also a more significant revenue contributor (20.7%) at Citi last quarter than it was at Goldman.

If you work in Citi’s other division in Asia, Institutional Clients Group (ICG), you just experienced a better second quarter – revenues were up 18% to $2,551m. Citi did not explain the Asian rise in ICG, but globally it was down to a “strong performance in fixed income markets, investment banking, and the private bank”.

ICG comprises corporate and investment banking, treasury and trade solutions, markets and securities services, and private banking – and it therefore competes in similar sectors to Goldman. However, this one Citi division alone still dwarfs Goldman’s entire Asian operations in terms of Q2 revenue ($2,551m vs $1,553m).

Photo by Alem Omerovic on Unsplash