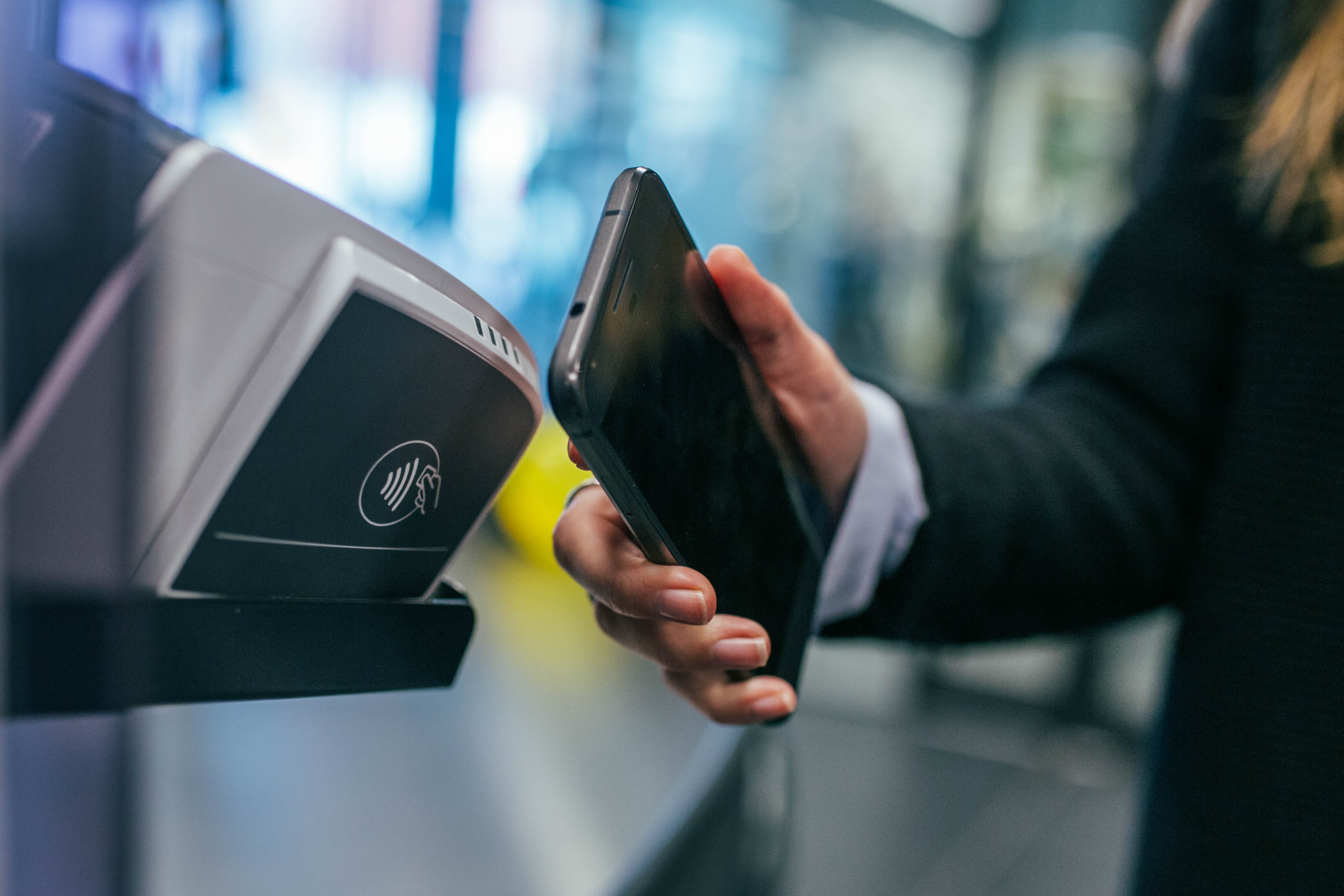 Some Wirecard staff in Singapore have already started looking for new jobs, say recruiters. This comes as the Monetary Authority of Singapore announced today that the troubled payments firm is “assessing its ability to continue providing its services in Singapore in light of the filing for insolvency in Germany by its parent company Wirecard AG”.

Wirecard Asia Holding remains a live company in Singapore, according to the Business Times. The firm bases its Asian operations in Singapore – at Mapletree Business City, near Google’s HQ – and said last year that its headcount there stood at about 300. There are currently 235 Singapore-based Wirecard employees on LinkedIn, many of whom work in technology, product, relationship management, strategy and compliance jobs.

Whatever the exact staffing number, if Wirecard closed in Singapore, scores of people would flood the job market on top of those already searching for work.

However, the chances of them landing new jobs are comparatively high, despite the pandemic and recession, because other payments companies are hiring. Covid-19 is driving the adoption of digital payments in Singapore, with non-cash payments expected to take a 54% market share in 2020, according to an April report by GlobalData. Singaporeans make the most digital payments per head globally.

“Payments  experience is currently very much in demand and Wirecard has some good people, so for various fintechs there should be some strong talent on offer in the market,” says a Singapore-based recruiter who asked not to be named.

Global payments players TransferWise and Revolut both base their Asia Pacific headquarters in Singapore, and the latter firm has several senior vacancies on offer. Local gaming company Razer launched an e-wallet last year, while the city state is home to a plethora of payments fintech firms, such as Nium, which landed an investment from Visa last month.

Banks are also hiring for their payments platforms. Last September, DBS announced that it planned to more than double the user base of its PayLah! app from 1.6m to 3.5m by 2023.

Meanwhile, Wirecard staff may also want to wait a few months and apply for jobs within Singapore’s nascent digital banking sector. Singapore is granting licences for up to five new online banks by the end of the year – applicants are reported to include a Grab/Singtel partnership as well as separate bids from Sea and Razer – and jobs are expected to open up within the successful bidders.

“There’s plenty of jobs demand, both in payments providers and in companies wanting to incorporate their own capability for online billing. There’s also plenty of cross-over with jobs at digital banks in Singapore and Hong Kong too,” says Matthew Caddick, managing director of recruitment firm Aptitude.

Recruiters say technologists from Wirecard would be among the first to be hired. In contrast to their colleagues, compliance professionals may suffer in the job market, because – rightly or wrongly – some employers may perceive them as being tainted by the Wirecard scandal. “It’s harsh to assume that everyone at Wirecard should be tarred with the same brush – but some people will be,” says the first recruiter, who specialises in compliance.

MAS said yesterday that the Singapore police has been conducting a criminal probe into Wirecard’s Singapore operations since February 2019.

Photo by Jonas Leupe on Unsplash