As HSBC extends its hiring freeze, here's who's recruiting still 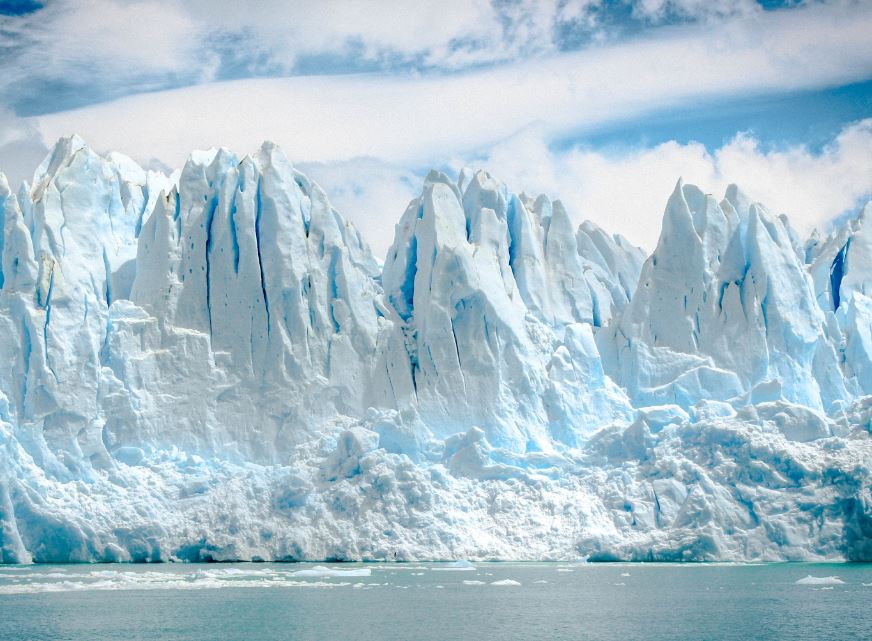 If you were hoping to find a new job at HSBC, now is not the time. After putting its 35,000 global layoffs on hold when the pandemic struck, HSBC has detached its finger from the pause button. The old cuts have been reactivated and there's the possibility of even more savage chopping once the HSBC board has reviewed and rejuiced its restructuring program later this year. As of today, HSBC has also reaffirmed its commitment to freezing recruitment.

While HSBC has been explicit about its hiring freeze, it's far from the only bank to have limited the flow of new people to the bare minimum. In Europe, Bank of America for example, is currently advertising a total of two London jobs on its own site, dating back to February and May, and one in Paris, dating back to February. BofA didn't respond to our query as to whether this constitutes a hiring freeze, but it seems reasonable to presume it might. Notably, BofA bank is recruiting far more actively in New York City.

Figures from data provider Burning Glass confirm that banks are hiring more and less enthusiastically in different locations. There are some surprises. In London, the banks with the most new jobs posted to their own sites between late March and mid-June are: Citi, followed by Deutsche Bank (yes), JPMorgan, UBS, Goldman Sachs and Credit Suisse. In the New York metro area, Morgan Stanley has been by far the most prolific recruiter during the lockdown, followed by JPMorgan, Goldman Sachs, Barclays and Deutsche. The charts below show the distribution of new roles by bank in each city between March 20th and June 17th.

Deutsche Bank's presence on the hiring list is a surprise: the German bank is also an avid cost cutter and has not been averse to hiring freezes of its own.  During the lockdown, however, it has been advertising roles for an algo trader, a quantitative investment solutions sales professional and a private banking MD in New York, and for a corporate bond e-trader and for an environmental social and governance (ESG) researcher in London, among others.

Citi and Morgan Stanley have been pushing ahead most enthusiastically with hiring though. In London, Citi seems to have used the lockdown to boost recruitment for its risk and compliance divisions, although there have also been roles for rates traders, quant traders, and for an equity researcher. In New York City, Morgan Stanley's lockdown job ads are mostly in wealth management, although it also needs an associate for fund of hedge funds research, a software equity researcher, and a vice president or executive director in institutional sales to work with clients in Australia and New Zealand.

As lockdowns are slowly lifted, banks that kept on hiring throughout might find that they have an advantage over those that didn't. However, even banks with freezes have made critical hires: HSBC, for example, recently appointed Chirantan Barua, a partner at McKinsey & Co, as its new head of group strategy. Barua's role is unlikely to have been advertised but this is the nature of the beast: strategic, senior level jobs are more likely to be filled through headhunters and networking.

Photo by Alto Crew on Unsplash