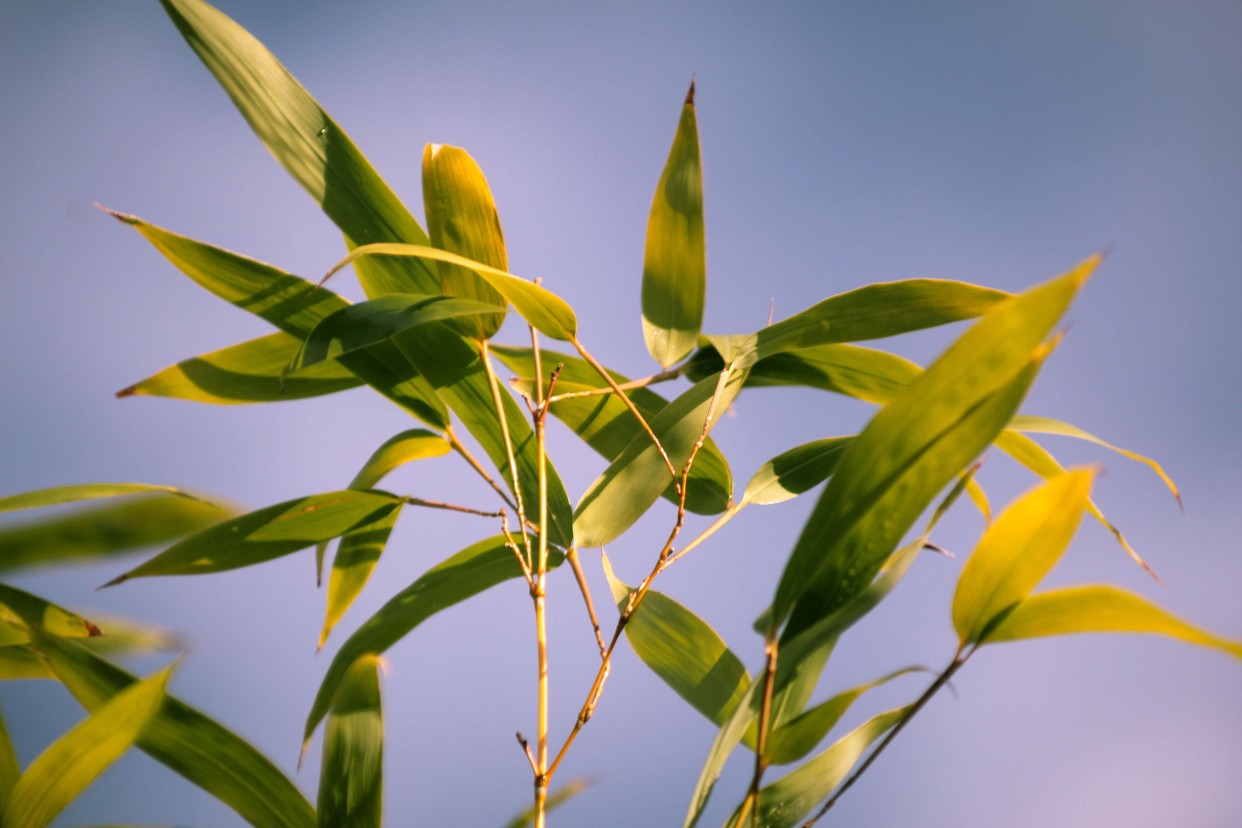 The job market in Singapore’s finance sector, which has been hammered by Covid-19 since February, has picked up slightly since the Republic entered phase two of its economic reopening plan on 19 June, say headhunters. But although there are some promising signs for hiring in the second half, recruiters do not believe a full-scale recovery is on the cards this year.

“While the job market was slow to respond to phase one of the reopening, we’re seeing signs of recovery in phase two – with new job creation now reaching or, in some cases, surpassing March levels,” says Alex Martin, manager of financial services at Robert Walters. “This is due to a greater clarity and confidence about the medium-term situation in Singapore, as well as increased comfort with remote hiring and onboarding processes,” he adds.

Cain Yee, financial services lead at Morgan McKinley, says there are some “green shoots” in the job market this month because banks have opened up more business-critical roles that were previously on ice. But there is still a “considerable amount of caution in terms of hiring”, he says.

Marie Tay, managing director of The Resolute Hunter, agrees that hiring is focused on critical roles, and adds that these include positions in front-office sales. “Outstanding deals will likely see an urgency to be closed in the second half, and for that to happen, banks need salespeople,” she says.

While hiring at most banks is expected to remain sluggish in Singapore, recruiters are encouraged by recent announcements that Asia-focused firms DBS, OCBC and Standard Chartered will be hiring in fairly large numbers. DBS, for example, is creating 360 new technology jobs. UBS, the largest wealth manager in Asia, said earlier this month that it will take on 300 people in Singapore, increasing its headcount by 10%.

“As we go into phase two, banks – especially Asian and local ones – have either announced or indicated that they will resume hiring,” says Lim Chai Leng, senior director, banking and financial services, at Randstad. “The majority of the planned headcounts are in technology, projects, risk management and the front office,” she adds.

Martin from Robert Walters is cautiously optimistic about the rest of 2020, but says there will likely not be a “rapid upswing in recruitment activity”. “Frozen headcounts will begin to reopen, and frozen projects will restart, resulting in organic, steady job creation over the next few months,” he says.

Emily Tan, executive director of financial services at Kerry Consulting, says it’s too early to forecast when a major recovery in the job market will take place, although she believes the second half will be more buoyant than the first. “With the end of the circuit breaker and with some employees slowly returning to the office, there’s a need for banks to look at their deferred 2020 hiring plans. Critical headcounts and replacement hires will need to be tackled in the third quarter,” she says.

But even as slightly more vacancies slowly start to appear, Singapore finance professionals remain wary about moving. “At the end of Q2 we’re still facing a lot of challenges, and the majority of them are on the candidate side,” says Kate Silaeva, associate director at Hudson Singapore. “They’ve become more conservative and are taking more time to discuss decisions with family and friends. We’re also facing quite a lot of counter offers these days for top performers,” she adds.

Photo by Danny Lines on Unsplash