Morning Coffee: Goldman Sachs traders are having a brilliant but awkward year. Credit Suisse jobs might be safe after all 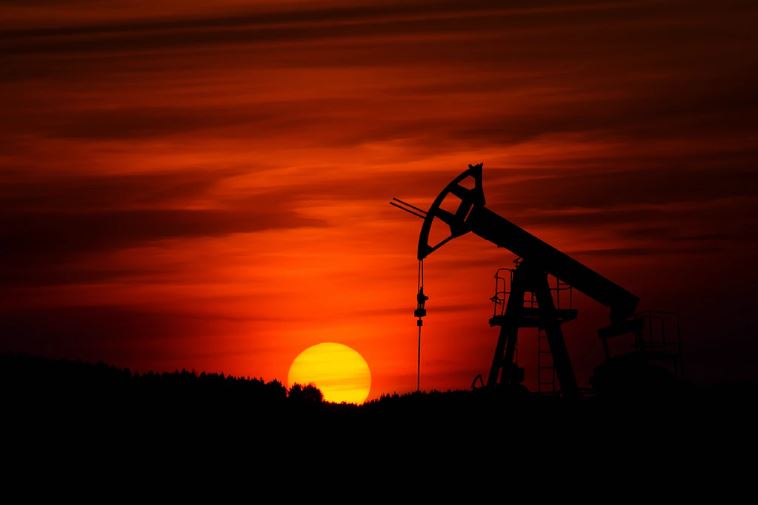 Fate has a way of laughing at your plans, as investment bank CEOs have more reason than most to be aware.  Back in January, David Solomon of Goldman Sachs set out a five year plan under which Goldman would reduce its reliance on megadeals and volatile trading income, and commit its resources to “stable” revenue lines. Almost immediately, the businesses which were meant to be de-emphasised started generating extraordinary revenues in the coronavirus-driven market volatility, effectively saving the bank from having to report a Q1 loss.  Now all indications suggest that something similar has happened in Q2.

Goldman Sachs’ commodities business (the old J Aron franchise which brought Lloyd Blankfein to the firm) has delivered more than $1bn for the year to May.  That would be equivalent to 6.7% of the whole group run rate for the comparable period in 2019.  Most of the glory seems to go to Anthony Dewell and Qin Xiao, whose oil trading desk managed to get on the right side of the price collapse that sent some futures to negative prices.   This isn’t quite an all time record for the business unit – once upon a time it generated as much as $3bn a year – but given that it’s been achieved in an environment in which getting your forecast right only allows you to facilitate more client business, rather than making proprietary trades with the firm’s own capital, it’s both a spectacular result and a reminder that “volatility” has two possible directions.

Of course, in the context of the five year plan, Mr Solomon’s advisors would presumably say that if the oil desk were able to take advantage of market conditions in such style, their business can’t be that badly constrained by lack of resources.  And futures are a zero sum game, so if Goldman made that much money, someone somewhere lost $1bn, and any sensible risk manager would say that you have to consider the hypothetical counterfactual in which Dewell and Qin might have taken the wrong view.  The utterly unprecedented experiences of the first half of 2020, while educational in many ways, probably aren’t a solid evidence base for making any long term strategic decisions.

Except … traders have this tendency to focus arguments on their P&L.  The money generated by the commodities team (and by the fixed income and equity traders earlier in the year) is a hard fact and the longer that the sales & trading operation continues to support the revenue line of the whole bank, the harder it will be to underpay them relative to bankers and technologists at the year end.  Goldman Sachs (as shown repeatedly in key scenes of “Goldman at 150”) has always had a creative tension in its corporate culture between the trading and banking sides, and one of the firm’s strength has been the diversification of revenues between the two.  David Solomon’s plan was to “industrialise” the trading side of the firm by building out the Marquee platform, but this episode might convince him that it’s still worth devoting resources to small teams of smart people who understand the market.

Elsewhere, it’s not just Goldman that seems to have managed to extend the surprisingly strong performance of Q1 into April and May (and now potentially into a strong close to the quarter).  Several other banks have been using the pre-close conference season to give good news, with David Mathers of Credit Suisse saying not only that trading revenues have recovered, but that “we are seeing across the market a significant pickup in capital markets activity” and reconfirming the bank’s RoE targets.

Although Deutsche Bank and Morgan Stanley (and JPM and BoA) have given similar messages, it’s particularly interesting in the context of Credit Suisse, which had been expected to resume cost cutting. CEO Thomas Gottstein said recently that there's "optimisation potential" in its investment bank and global markets business (after the CS investment banking division significantly increased headcount in Q1 before the pandemic took hold). It might be that the bosses in Zurich have been taking a “wait and see” approach, using a recent layoff freeze as an opportunity to gather information about the franchise.  In which case, Credit Suisse’s solid Q2 performance couldn’t have come at a better time.

After all that drama, fourteen years after joining Sculptor Capital (the former Och-Ziff), and four years after a dramatic fallout with the founder, Jimmy Levin becomes CEO of the hedge fund after all. (Reuters)

If you’re in the mood for some doom and gloom, former Morgan Stanley derivatives trader Frank Partnoy sketches out how – via an admittedly quite long chain of events relying quite heavily on analogies with 2008 – the CLO market could bring down the whole U.S. banking system. (Atlantic)

Although its Deutsche Bank investment is doing a bit better this year than last, Cerberus Capital still has another troublesome German holding.  The hedge fund is now “going activist” in the hostile sense, publicly criticising management and demanding board seats. (Bloomberg)

After establishing its North American “private market initiatives” team to cross over between investment bank and super-rich wealth management clients, Iqbal Khan is marshalling his troops for similar efforts in the rest of the world.  Giuseppe De Filippo will be in charge in EMEA and Enrico Mattoli in APAC, so they’re the guys to talk to. (Finews)

An underappreciated reason why some banks want to get their key dealmakers back into the office – they are frightened that spouses and flatmates are getting a constant feed of confidential information. (FT)

If you’ve found that your household expenditure has dropped due to the lockdown, and that you’ve been tempted to treat yourself with online shopping, you’re not alone – one merchant catering to high rolling hedge fund managers and investment bankers is close to running out of luxury watches. As one billionaire said “I’m not worried about a recession.  Everything gets cheaper and we stay rich”. (Financial News)

Photo by Zbynek Burival on Unsplash