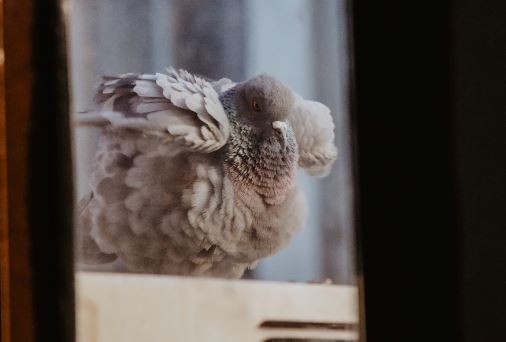 Deutsche Bank may be making strategic job cuts, but it's also hiring. As we noted yesterday, DB has (unexpectedly) been one of the bigger recruiters during the pandemic lockdowns. One place it's recruiting is in private wealth management (PWM).

As Deutsche builds its PWM business, sources say it's hired James Whittaker from UBS. Whittaker is a big name in PWM circles: he's spent 14 years at UBS and is/was the Swiss bank's head of ultra high net worth banking in the U.K. Deutsche declined to comment on the claim and Whittaker wasn't answering his UBS phone when we called.

It's not clear when Whittaker might occupy his apparent new seat (which will presumably be the same as his old seat given everyone is working from home), but it may take several months given his seniority and likely notice period.

Insiders suggest he will be head of sales for the UK, a role currently occupied by Raffaello Nemni. If so, Nemni will presumably be co-head alongside the star new hire, or not.

Photo by Ibrahim Rifath on Unsplash