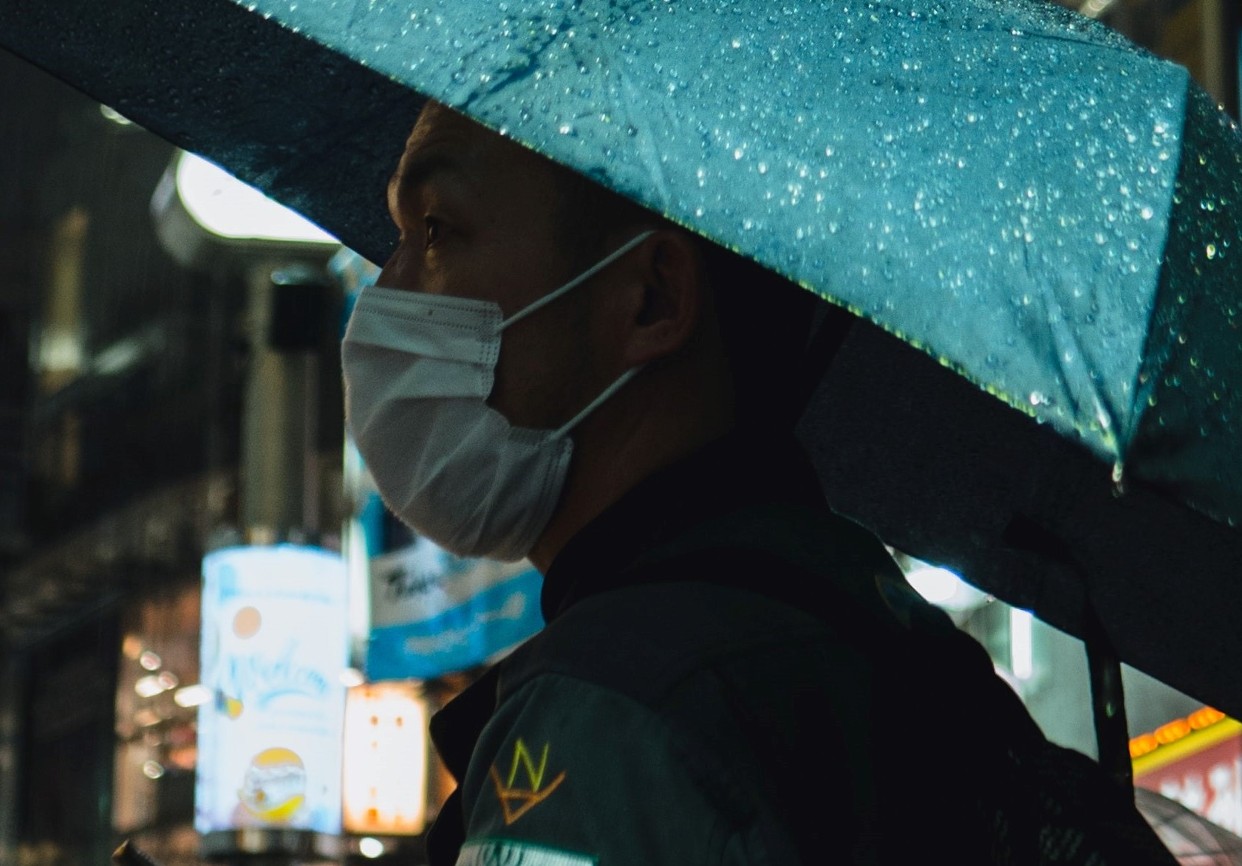 Finance students and fresh graduates in Hong Kong fear their career prospects will be damaged by the “double whammy” impact of the national security law and Covid-19. Aspiring bankers we spoke with in the city consider themselves particularly unfortunate to be graduating at a time of crisis, and some are considering extending their studies or moving overseas.

The proposed security legislation for Hong Kong, which would make it a crime to undermine Beijing's authority in the territory, sailed through China’s parliament on Thursday and has now been passed to that country’s senior leadership.

The controversial law, which has already sparked renewed street protests, will undermine Hong Kong’s political autonomy and its attractiveness as a financial hub, say students and graduates, who add that it will also weaken the junior job market in banking.

CUHK finance student Henrik Zang (not his real name) thinks the new law will trigger “intensified social unrest in the short term” and that this instability will “further deteriorate the economy”. Hong Kong GDP shrank 8.9% year-on-year in the first quarter, and is expected to contract 4.1% for 2020, according to ING research. “With the double whammy of Covid and social unrest, I’m not sure when Hong Kong will recover from this,” he adds.

Cora Sheung, who’s about to graduate from HKUST and is looking for a job in investment banking, says the law has created “new uncertainties” and is a “warning signal” that Hong Kong’s political conflict might take a turn for the worse. “While Covid-19 is largely under control now here, this new development will definitely affect investments in the economy,” says Sheung, who like all the young people we have quoted asked us not to use their real names. “The graduate job market is looking really pessimistic now – it’s devastating,” she adds.

Jaliyah Stokes, an undergraduate from Europe enrolled on HKU’s BBA programme, fears that a potential second wave of protests might seriously impact his and his classmates chances of getting a job. “There’s huge frustration among young people in Hong Kong these days – many companies have stopped their recruitment processes,” he adds.

Karmala Gwok, who finishes her Economics and Finance degree at HKUST later this year, says she is “confused and uncertain” about the local economy and her own career prospects. “The adoption of the national security law will greatly reduce the confidence of foreign investors, and will mean HK loses its unique advantage: a legal and financial system that’s separate from China’s,” she adds.

Gwok (not her real name) also feels “hopeless” about the graduate job market in Hong Kong, and says the security law will further reduce banks’ junior job openings and intensify competition for places. Top students who were once a shoo-in for traineeship programmes at banks will consider lower-paid graduate positions in the corporate sector in 2020 and 2021, she says.

Recent HKU graduate Ryker Mou (a pseudonym) is currently looking for a banking job and thinks budding finance professionals like him are “facing unprecedented challenges”. “I believe my resume should be competitive, but I’m not getting a lot of chances lately. Hiring processes have been interrupted by Covid, and some HR managers have told me that headcounts have been frozen,” says Mou. “And now I’m shocked by the national security law because obviously the timing isn’t great for job seekers,” he adds

CUHK student Zang, who has been interviewing for internships at banks recently, says the new security law makes him even less optimistic about the job market. “Even for internships, it’s far more competitive this year. During several rounds of interviews, I heard hiring managers say they’ve received overwhelming applications of exceptional quality,” says Zang.

Sheung from HKUST says some of her classmates are now discussing delaying their graduation dates, either by doing a post-grad course or an extended internship, in the hope that the economy will improve by the time they enter the market for a permanent job.

Mou, the HKU student, says many finance majors have been researching jobs overseas since the news broke about China’s plans to implement the national security legislation. “Once the law is passed, Hong Kong as we know it is no more,” he adds.

Fellow HKU student Stokes  agrees: “As an international student, when the law comes into effect, I don’t feel that there’ll be much difference between Hong Kong and China”.