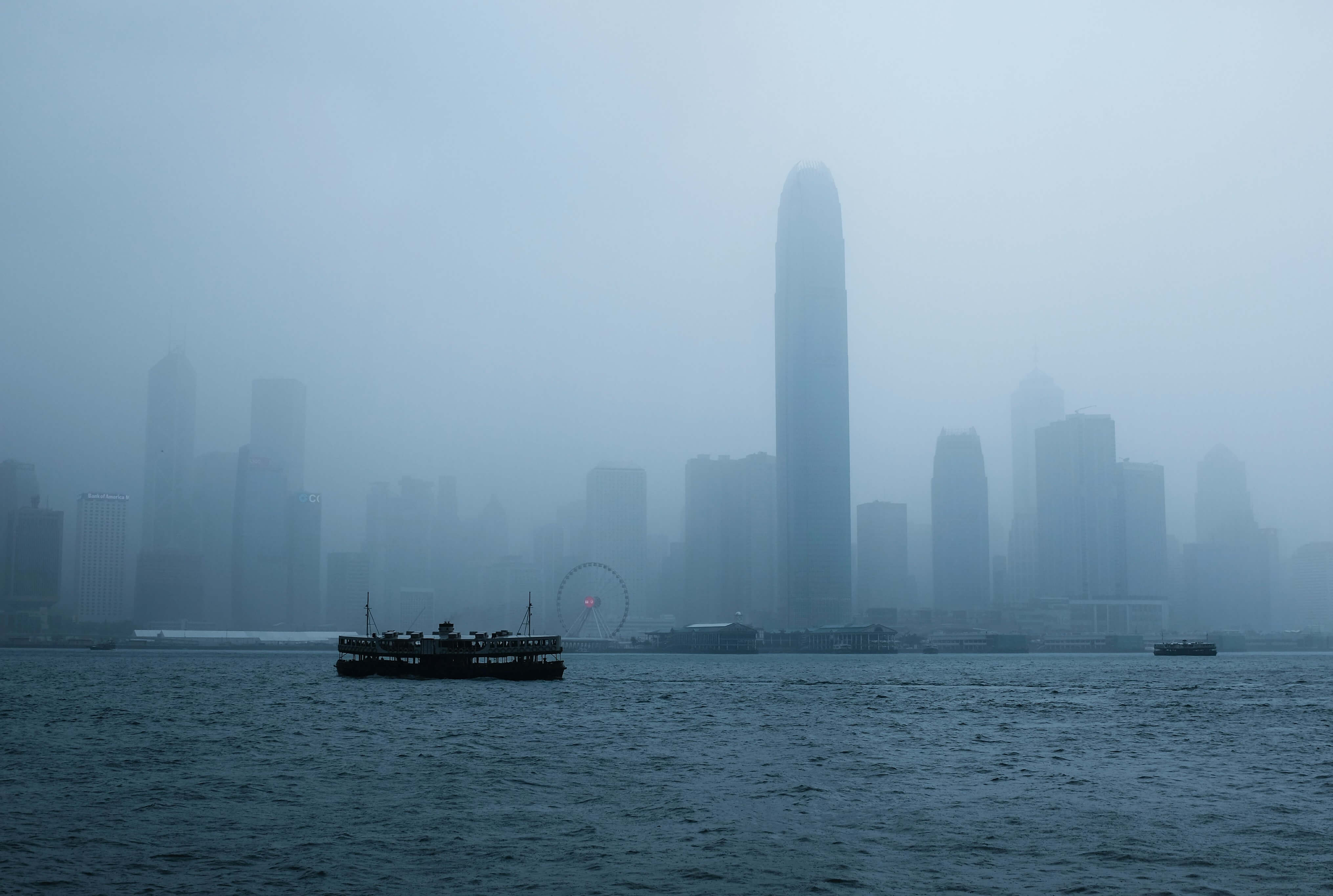 Hong Kong could become a less attractive place to be based as a banker under Beijing’s controversial new plan to impose national security legislation on the city.

The proposed law, which would ban all seditious activities aimed at toppling the central government, has prompted fresh concerns over freedoms in Hong Kong and may lead to further demonstrations on the back of last year’s pro-democracy protests.

The law could make Hong Kong a less appealing location for banking professionals. “It’s going to add another spanner in the works around people’s long-term views of Hong Kong as a place to live,” says Benjamin Quinlan, a former UBS banker who now runs a Hong Kong finance consultancy. “Given the knock to foreign investor confidence, you’re also likely to see some negative spillover effects for the financial industry, including rising capital outflows,” he adds.

“The law is bad news for the local banking sector, and yet again Singapore will emerge the winner. If professionals in Hong Kong wanted to live in China they’d probably already be there, so many would look to Singapore,” says a senior Hong Kong-based headhunter. “Hiring could slow even further as Western firms evaluate the impact of the changes,” he adds.

Not everyone in the finance sector thinks the proposed law will have a detrimental effect on Hong Kong’s status as a hub for banking (and banking jobs). “At this juncture, it’s too early to say what the impact will be, but it’s clear that a large number of financial institutions still see Hong Kong as a gateway to China,” says a MD at a global bank in Hong Kong. “In the future, access to Chinese markets may evolve, but for now corporations and institutions are committed to accessing China through Hong Kong,” he adds.

One senior trader-turn-headhunter describes talk of Hong Kong’s demise as an “overreaction”. “Very little is likely to change if the law is brought in. This is a measure to protect Hong Kong as a place of business, and it’s a key part of the Greater Bay Area strategy which, ultimately, is of massive benefit to Hong Kong,” he adds.

Photo by Hakan Nural on Unsplash